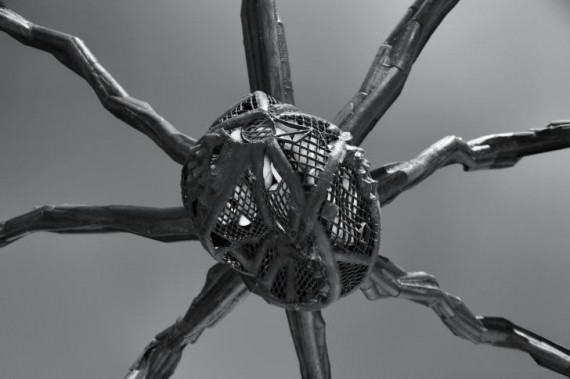 Over 30 venues across Nottingham will host exhibitions, performances, concerts and workshops during the next 10 days as World Event Young Artists (WEYA), a networking platform for artists aged 18 to 30, takes over the city. The event boasts 1,000 artists from 100 nations joining together in a unique opportunity to experience arts of all kinds from around the world.

Artists selected for inclusion in the programme were chosen by independent panels in each partner nation, with each comprised of curators and programmers from a range of international arts venues.

Visual arts highlights at the festival include:

After the World Event – group show at One Thoresby Street presenting apocalyptic visions of the future that draw on current social discontent and political crises. The exhibition includes Canadian artist Caroline Monnet’s film and installation works about the dualities of her social, political, and spiritual identity.

As part of the programme, a-n is co-hosting two events, including a special AIRTIME event that focuses on international networking, and Collaborate Creatively, led by Chris Fremantle, that draws on research presented in his Reflections on collaboration publication. We’ll be reporting the event between 12-3pm on Thursday 13 September on @an_artnews and using #collaboratecreatively.