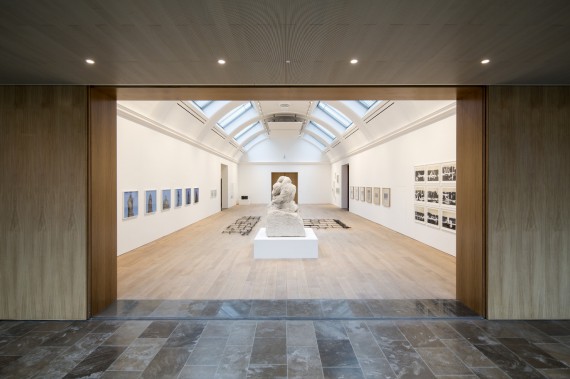 They have welcomed 181,000 visitors in just over three months, topping their previous highest annual figure of 178,996 for the whole of 2011.

The news broke via director Maria Balshaw’s Twitter feed. She said: “Very pleased this weekend @WhitworthArt hit 181,000 visitors since opening. More than our best ever year – in only 14 weeks!”

First opening in 1890, Whitworth Art Gallery built a hefty reputation after becoming the first public collection to purchase a Picasso in 1922.

The refurbishment was funded by the Heritage Lottery Fund, the University of Manchester, Arts Council England, and miscellaneous smaller providers. The gallery reopened on 14 February with a major survey show by Cornelia Parker.

Since reopening, the Whitworth has been voted the North West Building of the Year by RIBA North West. It is also shortlisted for the Art Fund’s Museum of the Year award.