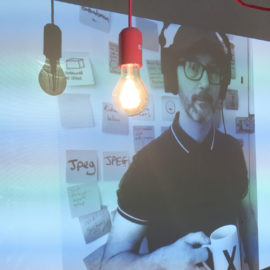 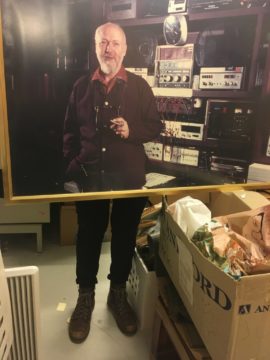 Work in progress, thoughts and documentation from a residency at The Institute of Recorded Sound in Stavanger, Norway. Hosted by ELEFANT and Curated Place. The collection of recorded music and associated items is one of the largest private collections of its kind in the world. 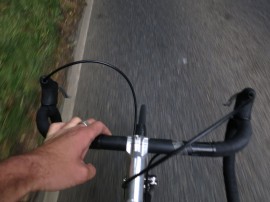 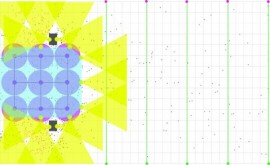 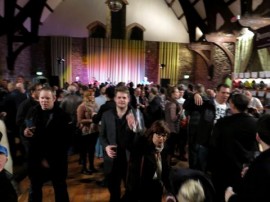 This blog documents the development of Transit of Venus, a project by David Henckel, which has been commissioned by In Certain Places. David is one of five artists selected to create new artworks in response to the city of Preston, […] 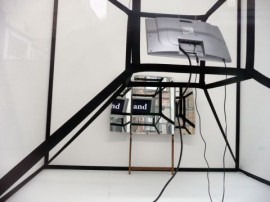 Blog to document my ongoing research into the transformation of the mundane and revealing areas of unconciously collaborative activity. as part of my MA Fine Art site and aarchive course at UCLAN.