APCP graduate from Duncan of Jordanstone College of Art and Design. My practice is an amalgamation of my studies in philosophy and interest in the political issues in society and how social action allows a community to gain an independent and educated interpretation of the construct of living Dundee 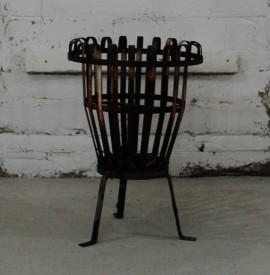 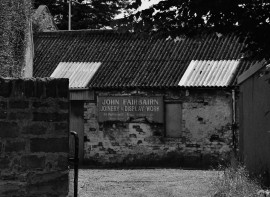 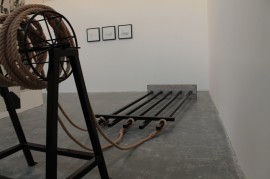 Invigilating your own degree show is actually quite terrifying. After months of running about the art college in preparation for degree show and installing, sitting down for a long period time gives you the time to realise that this is just […] 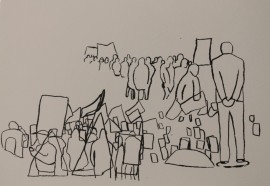 Looking back on the all the photographs I have taken at protests and demonstrations over the year. I did not use some of the photographs as I felt they were so crowded that when fly-posted on a wall with others […] 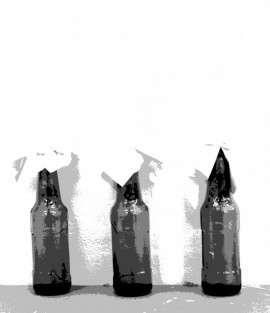 After having to reschedule my event three times due to health and safety issues, I held an open conversation and performance, the main of focus of my final piece for Degree Show. The conversation focused of power as an ever […]

My first event (one of two) will be taking place this Friday. The conversation within the event is key to its purpose, I want to create an atmosphere where all of those attending are able to contribute to a conversation, […] 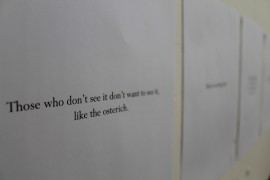 Media bias, are we to blame?

As a student about to commence the final semester of my degree in Art, Philosophy and Contemporary Practices, the fear has most definitely set in. As I am deeming it: the decent into the void of uncertainty. As a student […]