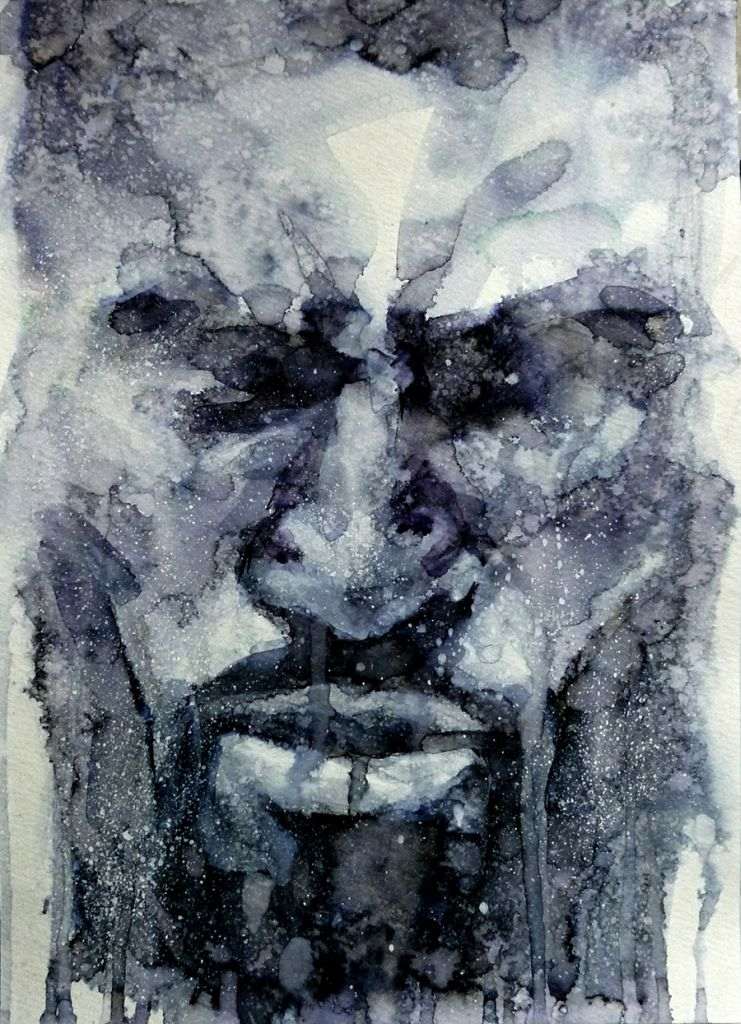 I was born in Seoul Korea in 1980 I was admitted to Hoseo University in 2000 and served the army from 2001 to 2003. From 2005 to 2007, I traveled across the world--I walked around Korea on foot and went to China, Japan, and Europe (Holland, Germany, Czech Republic, and Austria). I experienced a lot from such travels. After I graduated from Hoseo University with a degree in Visual Design, I moved to Japan to become an artist rather than a designer. There, I took local language and studied graphic art at Tokyo Design Academy. Now, stay in Bristol UK Exhibitions 2014 Mar. ‘面展’ Annoin Online Gallery 2012 Aug. "Hotist" Grim An Gallery (Pyeongchang-dong, Seoul) 2011 Oct. "The Wave" Design Fiesta Gallery (Tokyo, Japan) http://instagram.com/drunkenartist https://www.facebook.com/hwansunjoo Bristol