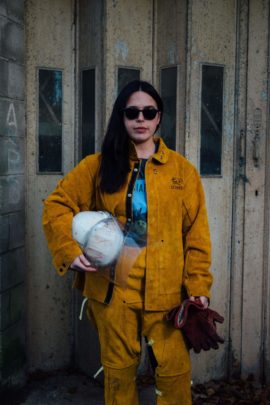 The role of women in sculpture has become a focal point of research in my practice by confronting and challenging the social aspects of gender relations through performative actions. The presence of women in industry, specifically foundry work continues to […]