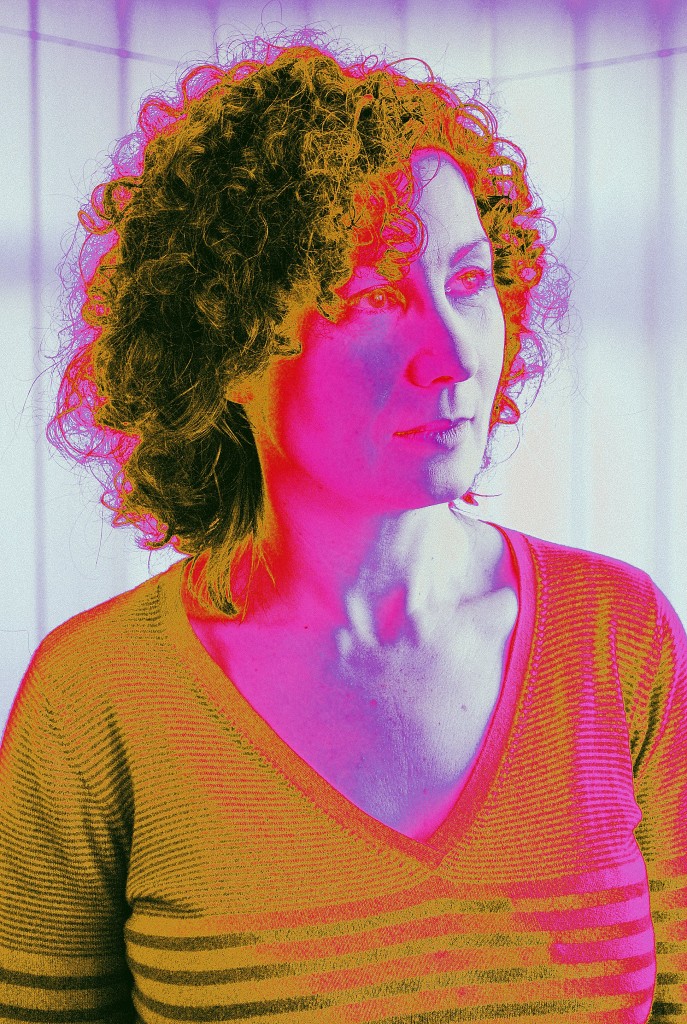 I like see the unusual in the usual. I was born in Sussex but grew up mostly in Suffolk. I had the best of both rural worlds; the beautiful and dramatic Sussex downs and the picturesque villages of Suffolk. The environment I grew up in inspired me through its seasonal colours, the shapes of twisted trees, the ancient, massive and curved hills themselves that also influenced painter and sculptor John Nash. After my pre degree course at Worthing Art College, instead of taking up a place to do theater design at Trent Polytechnic I became an apprentice restorer. Restoration provided me with an outlet for my 3D work and I went on to specialize in conservation work that included sculpting and wood carving. In my spare time I painted for pleasure and took on portrait commissions. I have lived in Norfolk since 1998. I am inspired by its people and the industries that shape their lives; the wonderful coastline, its expansive skies and the light that exposes all of our surroundings in defined colour and shape. It is especially beautiful on a crisp winter’s day. Often on walks I see hares shoot out from almost under my feet on the edge of a field. Rare and unusual birds nest in our marshes offering the naturalist sights to behold. I have been specializing in teaching art to groups of vulnerable people for over a decade now; working with the NHS, Break charity, Action for Children and Salthouse and Cley exhibitions, delivering a variety of Art workshops including some relief printmaking courses. Concerned with the buildup of non-recycled rubbish in our lives I began re-using polystyrene as part of my relief printmaking practice; by drawing designs on them and teaching others to do the same. I have been expanding my printmaking practice and recently finished my City and Guilds Level 3 in Printmaking with four distinctions. I am also like to visually explore the meaning of our personal objects; standing alone absent of humanity. This can be a single object or a group of them such as in a still life. Sometimes objects in certain contexts, speak volumes. www.louisemaclaren.com Norfolk
© a-n The Artists Information Company