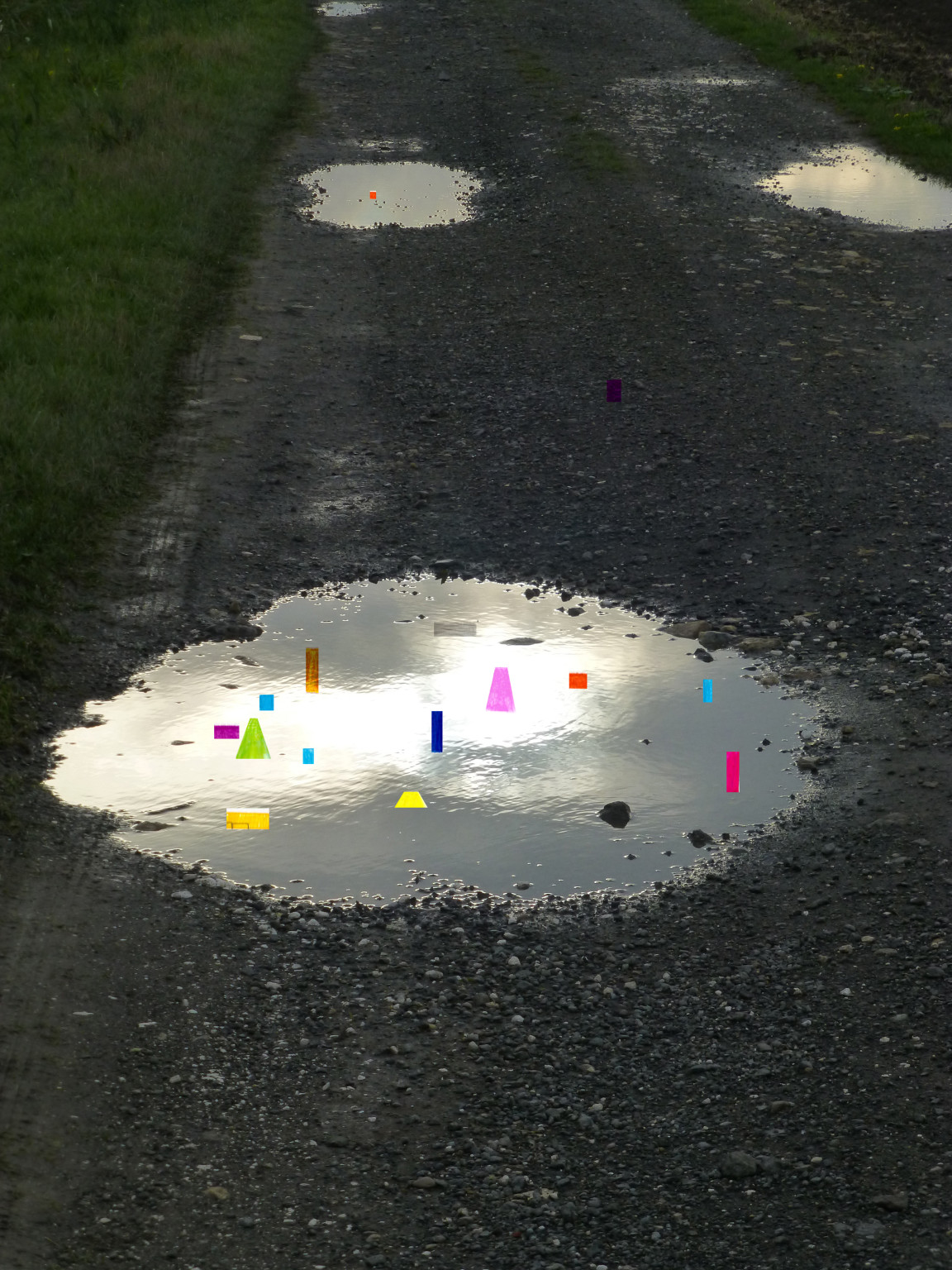 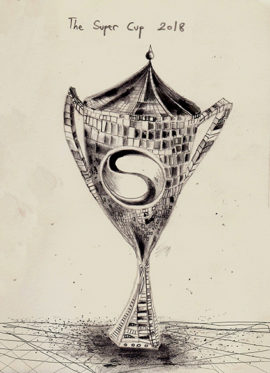 I have a long-established interest in non–places & transitional zones which include motorway services, airports & business parks. My local research point is Europarc & its surrounding environs. The site is a short drive from my rural village home in Northern Lincolnshire. 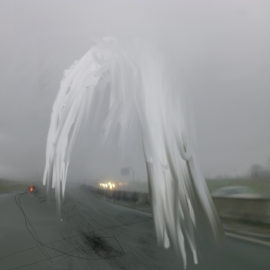 A nostalgia for a time that never really existed in the first place. 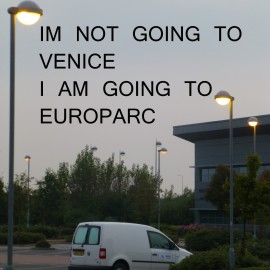 A rejection from the a-n bursary = more time in Europarc 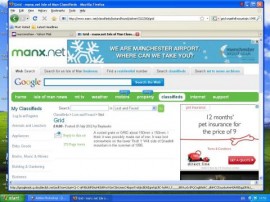 The Grid … discarded in the summer of 1995 upon Snaefell Mountain. 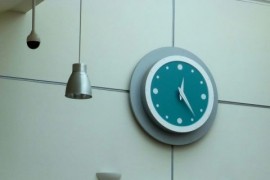 The Pointeso Art Scene brings you all the latest news from the Sporting City progressive contemporary creative suburb. 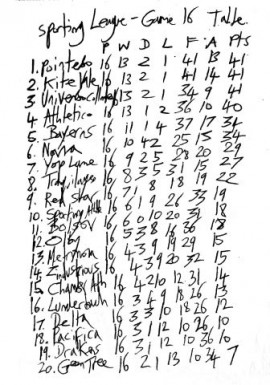