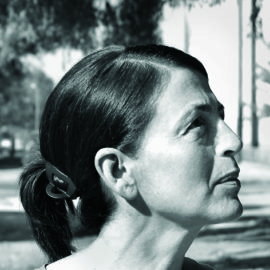 A painter and graphic designer, with a clear flair for the abstract and the colour that can be found in the works of traditional Polish artists, such as Jacek Malczewski or Tadeusz Brzozowski, as well as the more modern world-famous artists Francis Bacon and Mark Rothko. Maria holds a Masters Degree in Fine Art from The Academy of Fine Arts in Poznan, Poland, Department of Painting, Graphics and Sculpture, and has since also studied Exposition and Display at The Poznan National College of Arts. As a student of Poznan Art Academy she worked with an alternative theatre group ‘Teatr Osmego Dnia’ (‘Theatre of the Eight Day’) and she took part in one of their spectacles, 'Raport z Oblezonego Miasta' ('A report from the besieged city') in Warsaw in 1983. Between 1983 and 1988 she also had links with the informal cultural activists' groups (later established as Borderland Foundation, Theatre Wegajty and Frontier Music Foundation) taking part in expeditions to southern and eastern borderlands of Poland. She lives and works in London. She has exhibited in Poland, England, USA, Italy, France, Syria, Romania, Bulgaria, Cuba, Russia, Macedonia, Spain, Portugal, Germany and Japan. Her portfolio includes painting, drawing, pastels, traditional printmaking, digital graphics and installation. She is also involved in a desktop publishing. London, UK 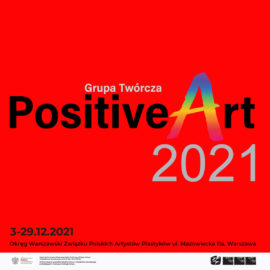 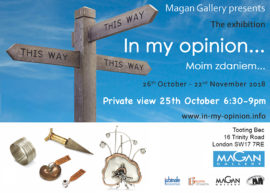 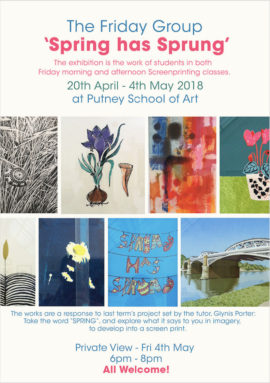 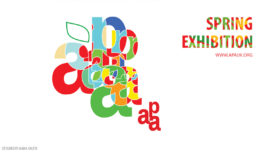