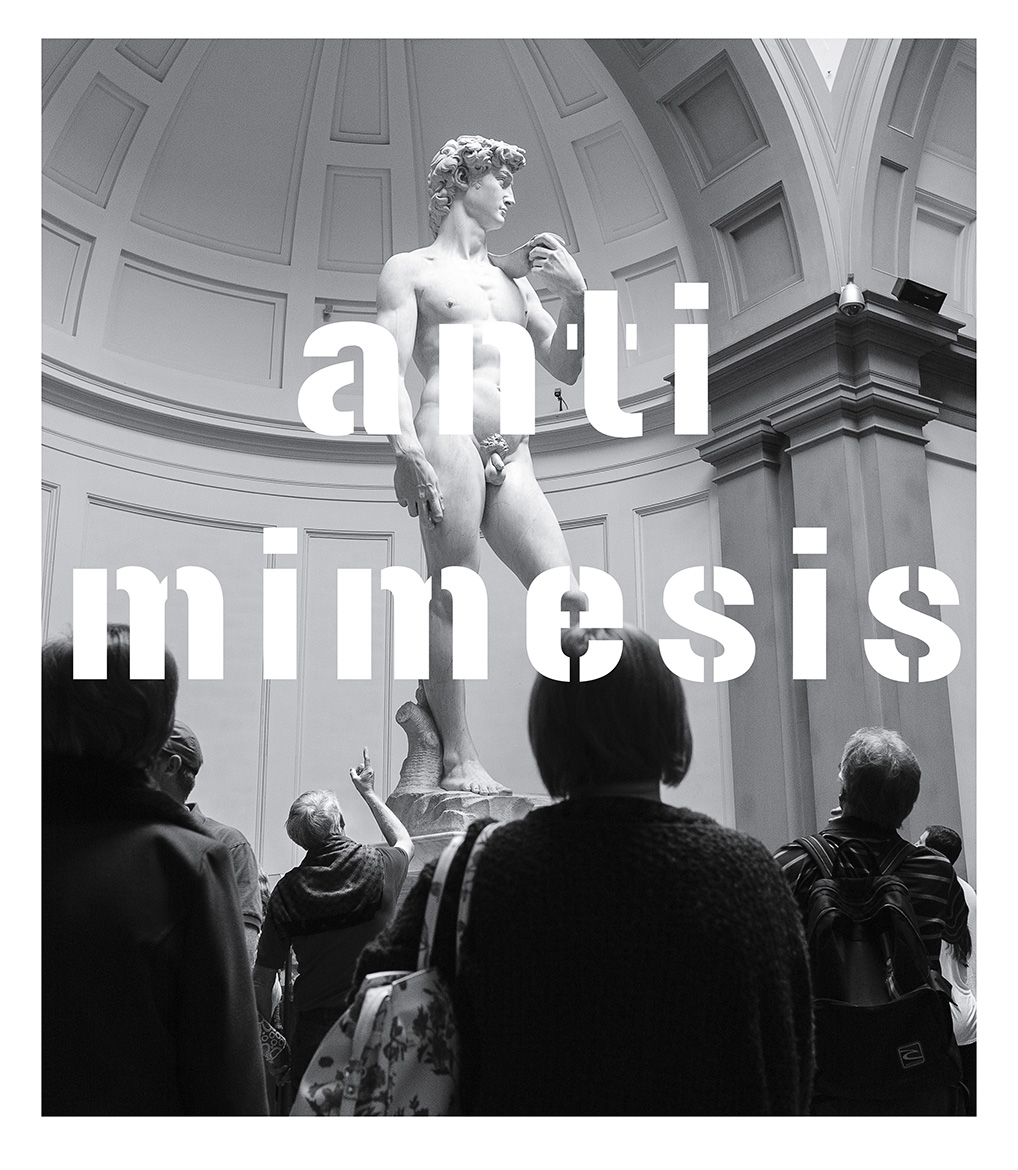 In my use of the photographic image I am more interested in ‘What does it mean?’ than ‘What is it?’ To this end my work often uses visual, textual / language or a combination of, as metaphor to present meaning; each piece being like a jigsaw mystery, whose parts must be understood to fully grasp their relevance as a whole. These pieces of the jigsaw mystery made up of text / language, often incorporated into the image, often feature a third point of reference in the title. It is the conjunction of these that enables the mystery to be solved, albeit with some prior knowledge or willingness to dig a little deeper (in a large part accessible through internet searches) to fully understand the puzzle. Even the pieces that do not incorporate text (textual intervention, see definition below) usually require language to be fully understood. I structure my practice in ideas of ‘dialogism’ as proposed by Mikhail Bakhtin a Russian philosopher, literary critic and semiotician (5 Nov 1895 – 7 March 1975). I use them as a cultural investigation between perspectives of self and others, historical and contemporary production, and the interplay of materials, processes and actions in relation to my practice and its output. I believe this presents the opportunity to explore the photographs position relative to the process of producing contextually and socially relevant cultural meaning and embedding that meaning within the image; often by utilising a multi modal approach. I categorise my output with the schema of semiotic genres as proposed by Charles Sanders Peirce an American philosopher, logician, mathematician, and scientist (10 September 1839 – 19 April 1914); ‘index’ ‘icon’ and ‘symbol’ for its emphasis on semantics or the signified / signifier, denotation / connotation relationship. Rather than what I perceive to be the more arbitrary general aesthetic or subject classifications of ‘landscape’ and ‘people’, for example. An element of the aforementioned multimodality is what I call ‘Textual Intervention’ whereby I incorporate text as a ‘rebus caption’, a way of short circuiting the photographs multiplicity of interpretation and producing resonant anchored meaning. This is a physical intervention with the surface of the photograph. It involves cutting, by hand, the text, into or pasting it onto the final printed image. This process denies the viewer unfettered access to the image and intervenes in the photographs illusory depth, in part by making the substrate or carrier become an object in its own right. The process also questions the sometimes fetishised technical and aesthetic qualities of print production. By showing the creators hand in the cuts, the process refers to authorship and the photographs democratised position in image making. Wiltshire