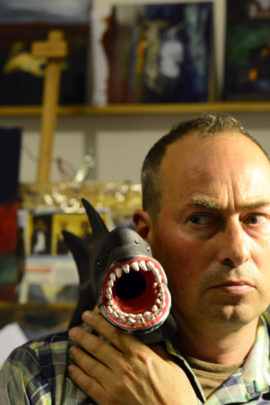 Since graduating from Chelsea in 2011 I have had quite an artistic journey, via the Ovalhouse prize, being lead artist on the Wild Project in the Czech Republic I have ended up in Penzance, Cornwall. here I have concentrated more on painting, drawing and collage and have had work in the Open West 2015 where I won the Gloucester University prize, and last year I had work in the Wells Art Contemporary, The National Open Art & the ING Discerning Eye exhibitions. Currently selling paintings to local collectors direct and through Saatchi Art to international collectors. The animal/human area is my subject matter and has been since graduating. Penzance 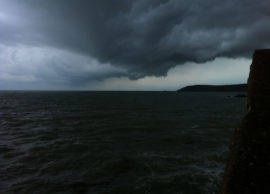 Having moved to the very tip of Cornwall I have come to understand the power exerted by the sea. West Penwith is surrounded by a vast timeless substance that is so much more than just a liquid pushed by tides. […] 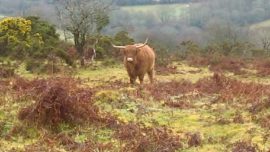 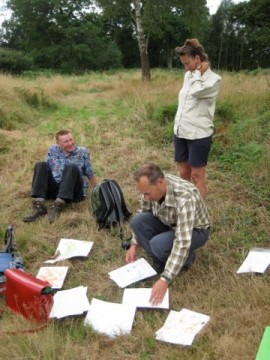 I am starting a residency on Epsom Common. This is a project I have devised and organised in conjunction with the local council, arts organisations and the city of London. There will be three art walks over the summer, they […] 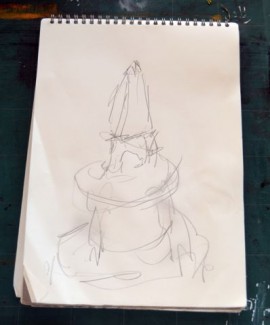 My next performance will be concerned with the seemingly opposite actions, drawing and running. I will over a week run between 5 venues, some arts based and some non-arts based whilst drawing. This is planned for May in 2012 the […] 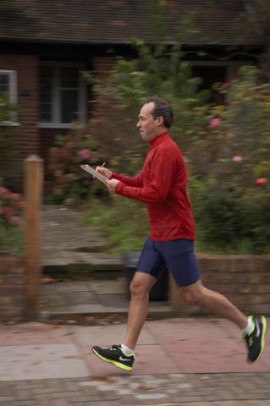 I won the Oval House prize for my degree show performance ‘cartrouble’ this summer as i completed my degree at Chelsea. It came as a shock and I was rather overwhelmed by the news, as the day of the private […]