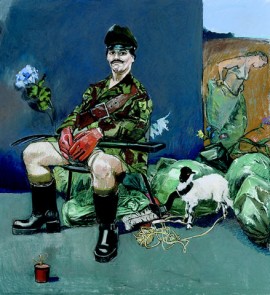 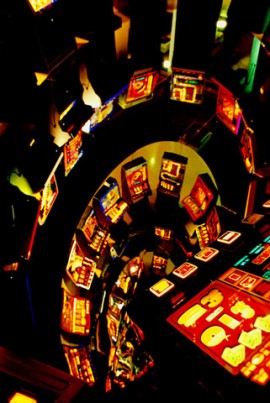 You’ve done the research, and have got three or four possible sources of funding for a new project. How do you put in an application that stands out from the pile: what gives your approach the edge? 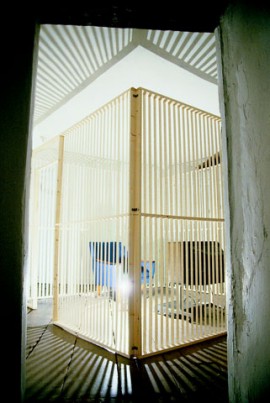 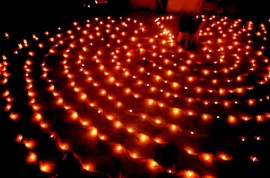 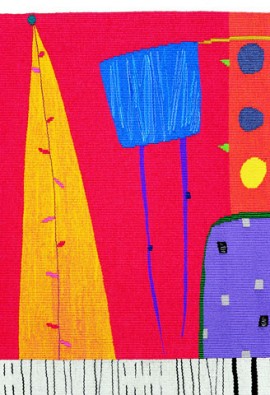 Fiona Rutherford reports on her experience of a Crafts Council research trip to Japan and the lasting contacts she made. 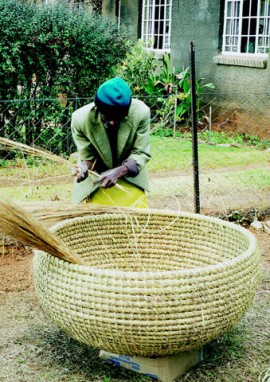 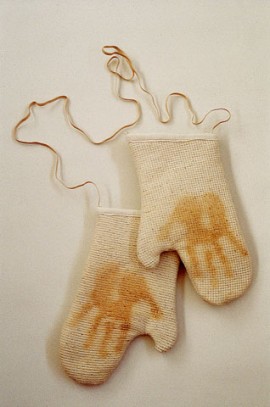 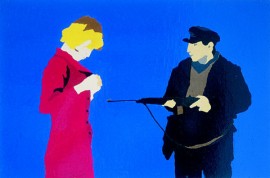 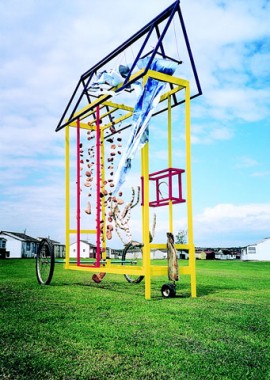 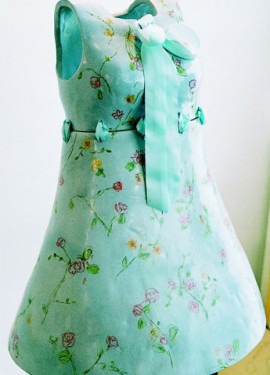 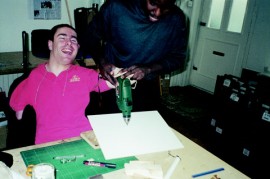 In the February 2001 issue of [a-n] MAGAZINE London-based charity Bag Books, which specialises in creating and producing tactile stories for people with profound disabilities, advertised for a full time Craft Worker. The post was given to Rebekah Thomas who talks about the company’s objectives in fullfilling the literary and creative needs of people with physical and learning abilities. 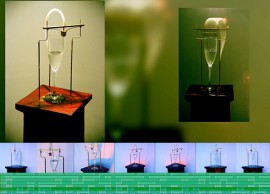 Physics and maths, as much as art, have always served as subjects that speak my own language. 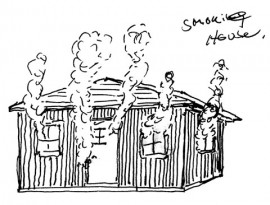 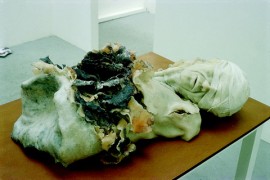 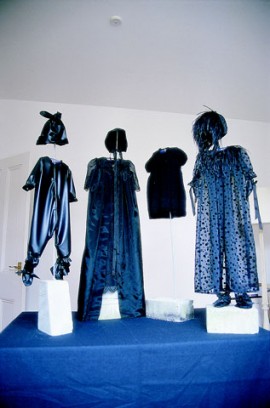 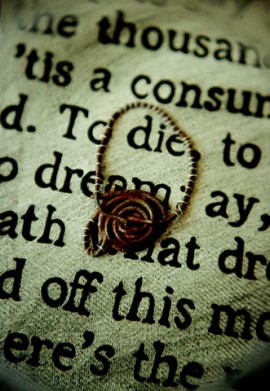 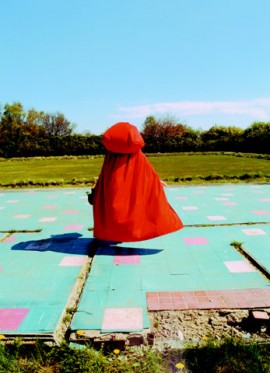 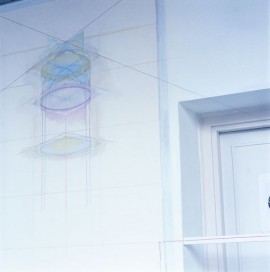 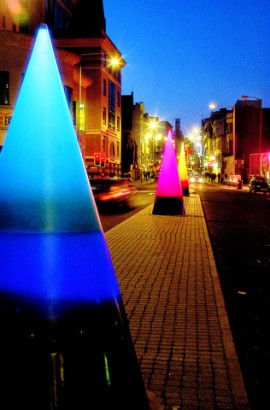