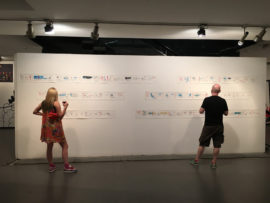 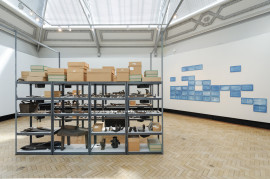 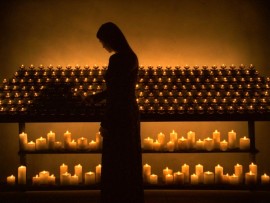 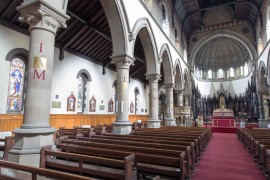 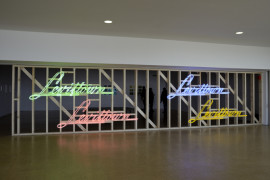 ‘The exhibition has evolved from Richard Forster’s research into an archive of found images of Levittown, the prototypical American suburban housing project 1947.’
note from exhibition pamphlet. 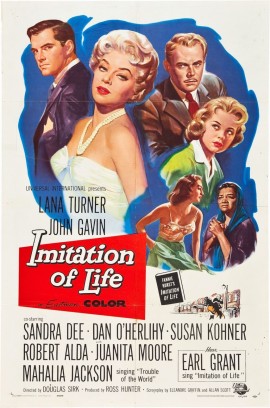 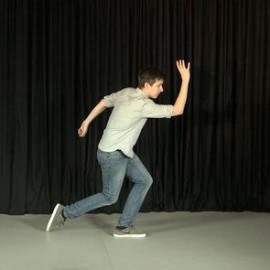 The film Let’s Go Bowling by Steven Paige screened 5 to 14 April 2016 in the cinema at Plymouth Arts Centre, and launched the Gallery in the Cinema programme of artists’ moving image exhibition 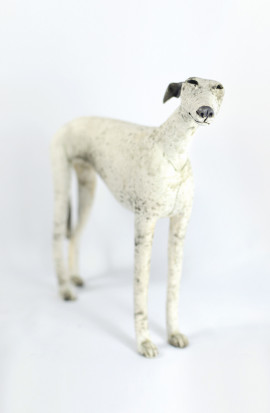 Anna Noël’s voice is filling the room. A film of her being interviewed by the curator, Ceri Jones, plays on a loop from a small, wall-hung monitor in the corner of Ruthin Craft Centre’s (RCC) Gallery Two. Sharpening the sound, […] 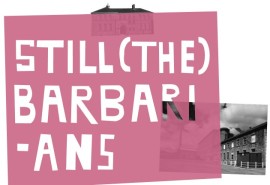 EVA International 2016 is Ireland’s Biennial; this year it is curated by Koyo Kouoh. 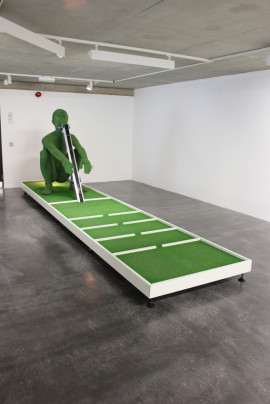 As an artist and parent, I spend a lot of time thinking about how art can function to both engage both myself, as a 50’s something artist and my 7 year old daughter. As a show Doug Fishbone’s ‘Leisure land […]

To enter the space inhabited by Ben Rivers’ The Two Eyes Are Not Brothers – a joint commission by Artangel and The Whitworth – is to walk into a set of a set. The exhibition toys with ideas of narrative, […] 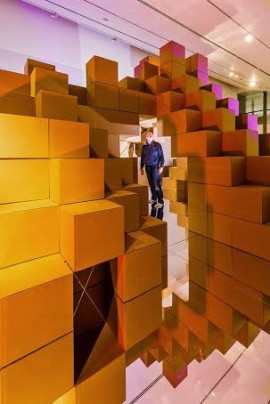 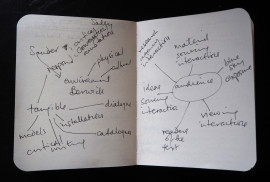 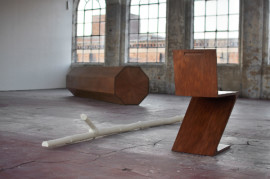 The BA Hon final year students held an Art Auction on the 25th of February to raise funding for their degree show and raised a whopping £8000. 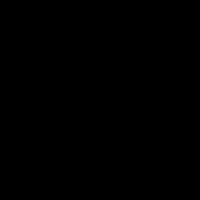 A new installation of a work by artist Deb Covell

War Damaged Musical Instruments. Susan Philipsz. Fourteen large speakers, strategically placed throughout the expanse of Tate Britain’s Duveen Gallery, emanate evocative sounds. Initially it is difficult to know where the cries are coming from. As you move towards one speaker, you […] 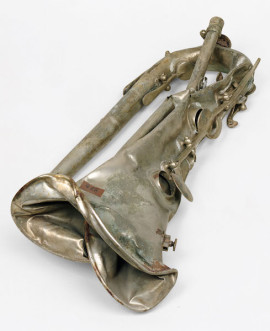 A review by Gabriel Mollett

An exhibition of contemporary drawings with a link to the uncanny