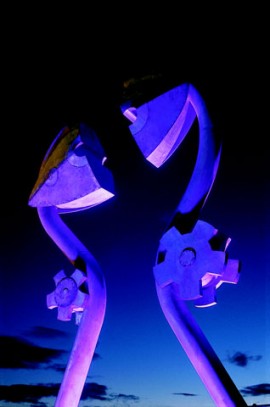 As part of environmental improvements to the Clyde and Rutherglen, Joseph Ingelby was commissioned by South Lanarkshire Council to make a sculpture at Dalmarnock Bridge. Made in galvanised steel and copper, Slipstream takes its inspiration from nautical, navigational and natural […] 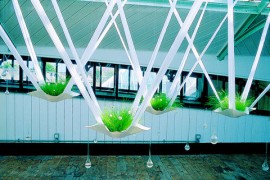 Communion was a living, growing artwork, installed within the pedestrian bridge at Tynemouth Metro station near Newcastle upon Tyne. The work consisted of twenty-two paper basins, suspended by strands of muslin and counterbalanced by blown glass vessels. Sealed within each […] 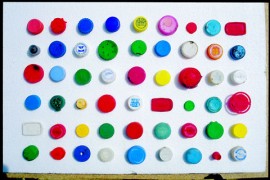 The concept of location has always been central to my practice – as subject matter, a source of materials, and as a context for the production and presentation of my work. 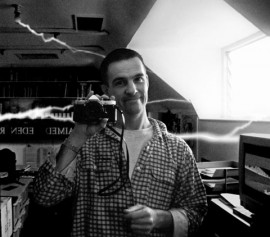 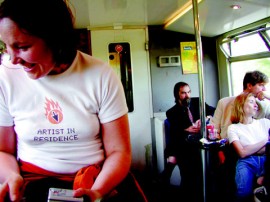 I am curious about British reserve and the idea that a silent community exists on trains. As artist in residence on Connex trains during May, I actively engaged with passengers on the London to Brighton Express. Connex sponsored the cost […] 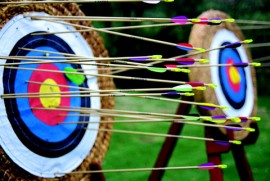 Lucy Wilson talks to Anna Best about her unconventional Year of the Artist residency working with staff at a-n The Artists Information Company.

Originally trained as a scientist, I see the similarities between artistic and scientific activity: the intense concentration in pursuit of the possible or the maybe. So when the Imperial College of Science, Technology and Medicine invited me to exhibit in […] 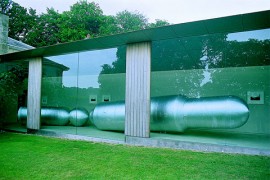 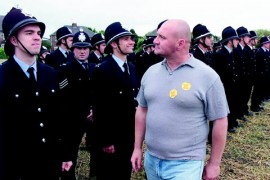 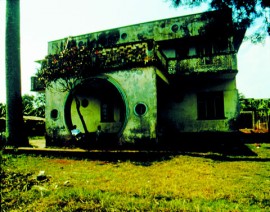 My past projects led me to reflect on the fact that commissions were affecting the way I made work, I felt that I needed to work without deadlines or commission agendas. 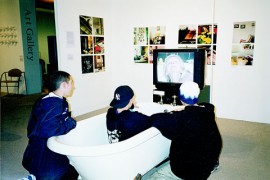 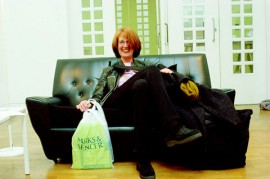 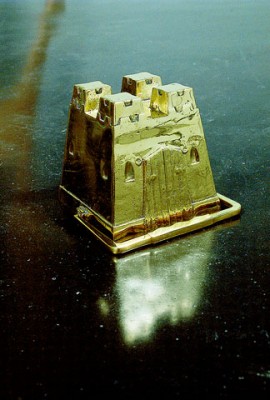 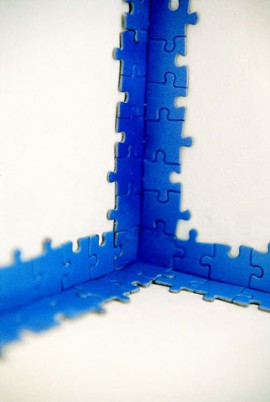 Graham Parker discusses his approach to his role as Visual Arts Officer at Salford University. 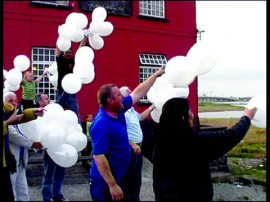 An unusual work of art was seen over the Cardiff Bay in June when artists Hana Sakuma and Adrian Holme created ‘Sky Map’ to coincide with the official opening of Cardiff Bay barrage. The work was commissioned by PLACE, which […] 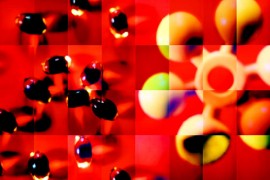 Lizzie Muller and Andy Roshay of the Digital Arts Network describe how the network addresses the need for regional collaboration in digital arts development.

A substantial study by Metier, the national training organisation for arts and entertainment, reveals the sector to be a large and complex one that encompasses some of the most profitable parts of the economy in the recording industry and commercial […] 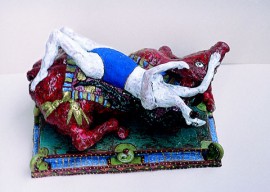 In July 2001 the European Parliament and Council of Ministers did something for artists. But before you rush out to open a few bottles of something to celebrate the new EU Art Resales Directive, hold it, as it isn’t all […] 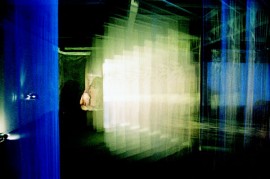 Art has always had the ability for convergence and understanding amongst people, irrespective of language barriers. Internationalism in art is that space that transcends fixed geographies, identities and positions to create a new coherence from diverse dialogues. As an artist […] 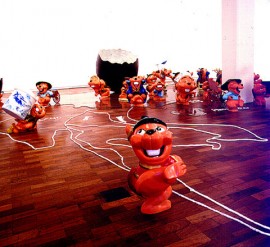 A groundbreaking new partnership between Meteor, Axis, Foundation for Community Dance, NAWE, Sound Sense and Writernet has secured £360,000 from the New Opportunities Fund to create ‘Arts Explorer’. Funding and collaboration between partners will enable some 10,000 pages of text, […] 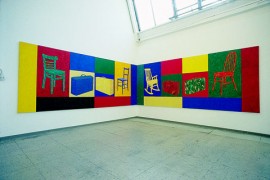 Pete Clarke gives an account of his involvement in an exhibition that is part of an ongoing network of exchanges between artists from the north west of England and different European cities. 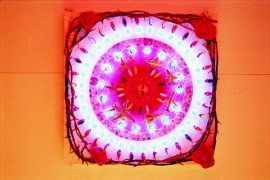 Installation artist Caitlin Heffernan and mixed-media artist Sandra Beccarelli have joined forces to create ‘Collective Pulse’, an “unsettling and inspiring environment of pictures to dance to, in an installation to dream in”. Both artists are excited by light and works […] 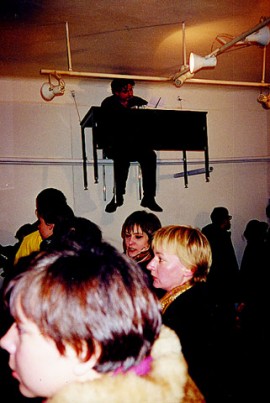