Delegates at the National Association of Local Government Arts Officers (NALGAO) annual conference, held in Brighton in May, benefited from a special interest workshop on dialogue and exchange around working with artists. Code of Practice for the Visual Arts researcher […]

United Net-Works, one of a-n’s international partners, is bringing its mobile archive for contemporary artists, artists’ groups, curators, researchers and independent arts professionals to the UK this month. Following stops including Stockholm, Gothenburg, Copenhagen, Minsk and Vancouver the project will […] 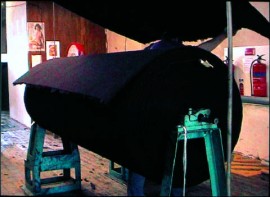 Two new residencies are in the pipeline for artist, writer and recent new a-n staff member Cathryn Jiggens. From June until August she will be the first artist-in-residence at the Courthouse in Otley – a Victorian magistrate’s court recently transformed […]

Compass: directions for art and design graduates, a new free publication containing tools for professional practice teaching was pubished in May and will be available to subscribers and partners in the HE sector, and in the Artists Professional Development network […] 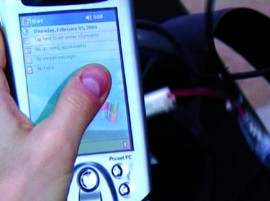 Iliyana Nedkova responds to the networking themes that arose at Amorphous combustion, part of a body of specially commissioned writing published now on www.a-n.co.uk 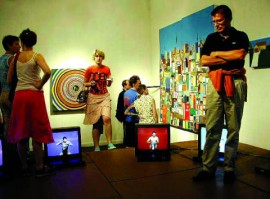 Los Angeles-based curator Julie Deamer talks to artist Chris Johanson and the gallerist Jack Hanley about their mutual admiration for each other. 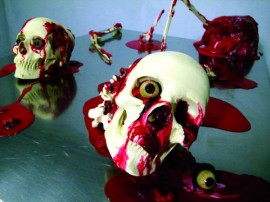 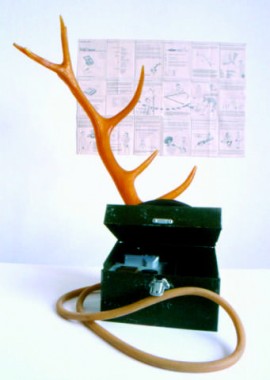 Winners of the 2004 Glenfiddich residencies are Christine Borland, Ross Sinclair and Louise Hopkins who will each be provided with accommodation, studio and gallery space to create and show new work. Marking the centenary of the Entente Cordiale, the 2004 […] 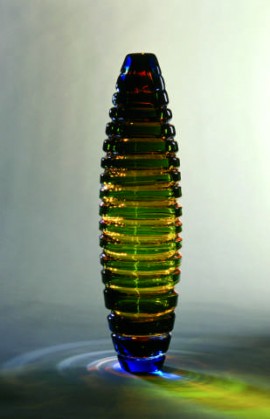 Bovey Tracey, Devon is the location for a brand new art fair presenting work by over 200 designer makers. Supported by a £55,000 European Union grant, ‘Crafts’ at Bovey Tracey will foreground high-quality work ranging from textiles to furniture by […] 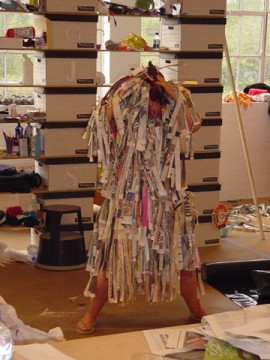 Hayley Newman was awarded this year’s Arts Council England Helen Chadwick Fellowship. Established by the Ruskin School of Drawing and Fine Art and the British School at Rome, it is intended to assist significant artists develop their careers and make […] 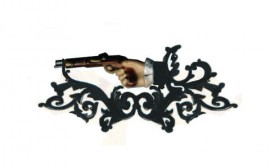 A recent Crafts Council report shows that female self-employed entrepreneurs have emerged for this growing sector, currently estimated to worth over £800 million. The report, the first on the crafts sector for ten years highlighted the importance of lifestyle satisfaction […] 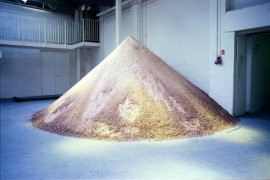 An artist’s dream of transforming a derelict building into an artists’ resource has been realised with the launch of Treruffe Art Studios. Located in Redruth, Cornwall, the project has been championed over a seven-year development period by artist Christine Spencer-Green […]

Artist Dave Farnham has won PizzaExpress Prospects 2004 – a national contemporary drawing prize now in its fifth year. The artist will be presented with a cheque for £10,000 by leading art historian and broadcaster Tim Marlow The artist’s work, […] 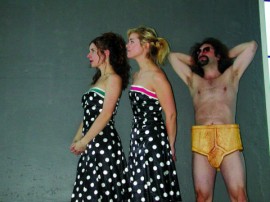 Len Horsey profiles his residency at Kulturhuset USF and the thriving art scene in Bergen. 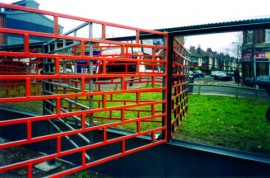 Mohammad Sheibani’s commission for the Oaks Shopping Centre in Acton was unveiled in February. The 25m long mirrored screen is designed to hide unsightly waste bins within a car park, with the open space in the front of it planted […] 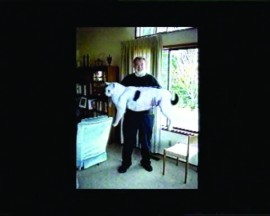 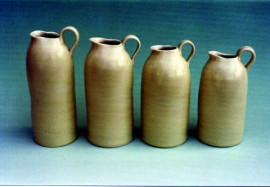 This month’s magazine raises various issues about the nature of support for artists. In ‘Mission men’ we hear of the supportive environment in San Francisco that contributed to Chris Johanson’s development from a strong local presence to “artist of international […]

Simon Webb’s review of the exhibition ‘Blow Up’ at St Paul’s Gallery in Birmingham (May issue) was unjustly dismissive towards Clive Head. Head’s paintings were described as “Constablesque (if very accurate) depictions of the landscape”, but I challenge Simon Webb […] 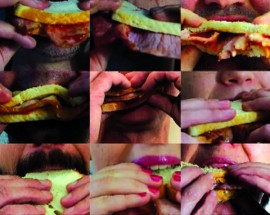 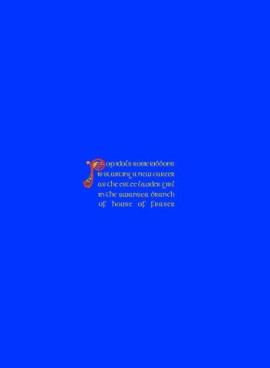 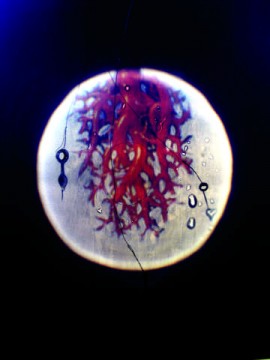 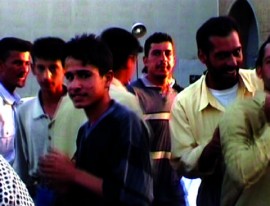 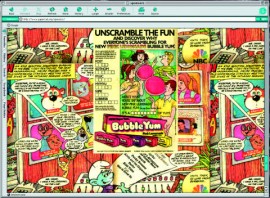