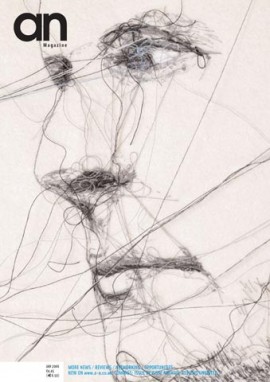 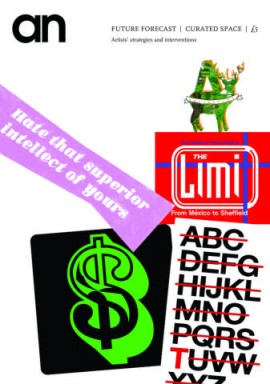 Extracts from the Curated space online think-tank presentations and discussions.

A pity you did not see fit to credit Pieter Bruegel with the original design of Nicky Coutts Seem – In The Snow from ‘The Art of White’ exhibition review (December issue of a-n Magazine). What has removing the figures […] 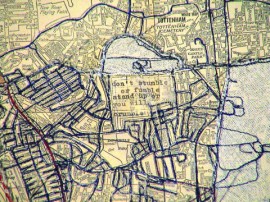 The Arts Gallery, University of the Arts, London
7 November – 23 December 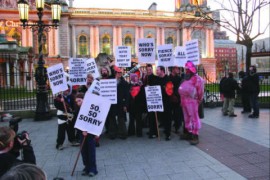 John Beagles on The Vacuum’s case against Belfast City Council.

Our subscription package for further and higher education institutions.

“The big difference between working in Britain and Europe is that here, you are not really expected to debate ideas. Money and marketing are what matter most. We live in an events culture in the UK.” 1 This remark from […] 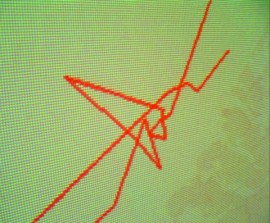 In December 2003 I undertook a residency at Ramsgate Maritime Museum in partnership with Turner Contemporary. 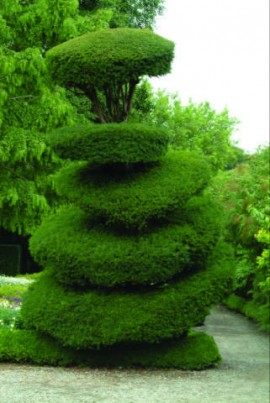 A report on the Sensuous Knowledge conference which took place in Norway last month. 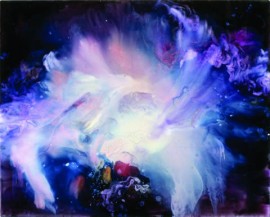 Artquest has organised Intersection, a one-day conference in February looking at collaborative practice.

The Diversity Manifesto was launched at the Victoria and Albert Museum, London, in November. 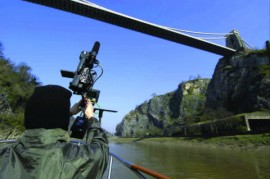 ‘Thinking of the Outside’ was a temporary exhibition of new artworks commissioned by Situations at the University of the West of England, in association with Bristol Legible City and Picture This, Bristol, in which six internationally acclaimed artists responded to Bristol’s historic landscape in summer 2005. 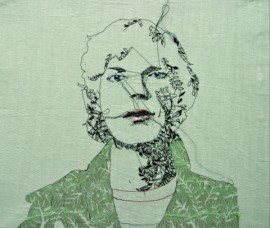 The Sculptors’ Society of Ireland (SSI), Ireland’s largest membership body for artists, has changed its name to Visual Artists Ireland. 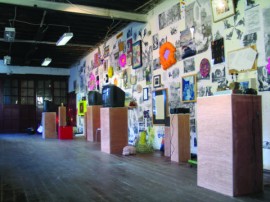 I read a-n’s publication Future forecast: Curated Space, edited by Manick Govinda. I thought it was really good and was inspired. Especially liked Louise Short and The Centre of Attention’s Pierre Coinde’s contributions and have written their comments in my […] 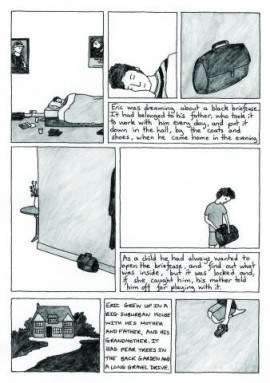 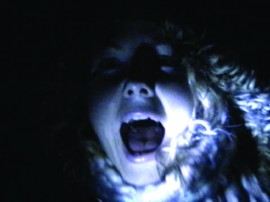 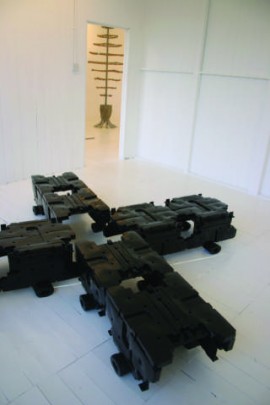