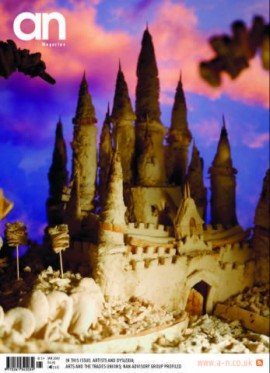 Based in a former potato warehouse in Hull’s Fruitmarket area, Hull Art Lab (HAL) staged many challenging and disciplinary art events over the past two years.

The launch of projects unedited in late November was the latest addition to a-n’s series of open, interactive websites.

Having worked as both a self-employed artist and a teacher, I disagree with Paul Rowbottom’s assertion in the December issue. 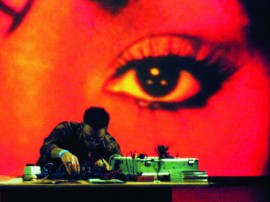 A set of exhibitions and events running to 21 January is set to expose diversity and innovation within contemporary sound art.

Lynette Yiadom-Boakye and the Otolith Group, two winners from the recent Decibel awards for artists, are showing at the International Biennial of Contemporary Art in Seville.

A survey of 1,500 undergraduates commissioned by the Higher Education Policy Institute on Universities has indicated that the work put in by students in England varies greatly between both subjects and institutions, bringing the value of a degree into doubt.

Arts Council England has at last ventured into the world of open web-based debate as part of its review of the public value of the arts. 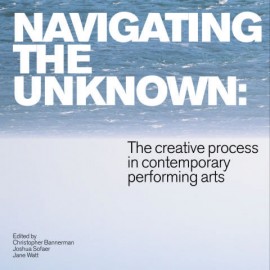 Twelve leading artists and writers are included in a new book addressing the creative process in contemporary performing arts. 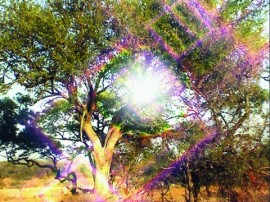 International video artist Chris Oakley has launched a website aiming to redefine the way video art is traded and consumed.

The term synchronicity was first used by the Swiss psychologist Carl Jung to describe “temporally coincident occurrences of casual events”1. 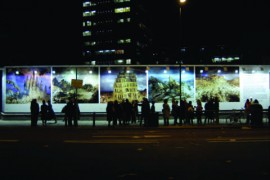 Platform for Art has commissioned Gayle Chong Kwan to work within the Southwark community of London.

The next ARTfutures will be held at Bloomberg SPACE, London, 8-14 March. 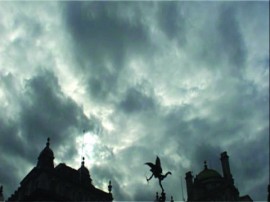 Arts Council England and the British Council have launched Artist Links, a joint initiative to establish international partnerships between artists and art organisations, that will run in Brazil from Spring 2007. 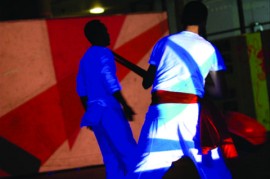 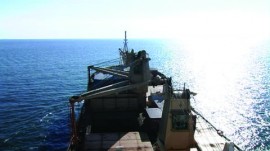 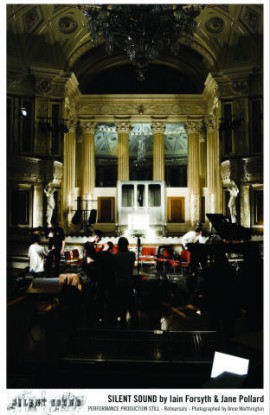 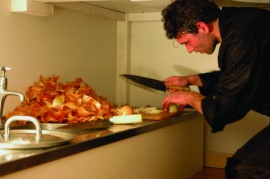 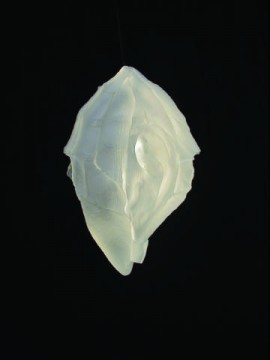 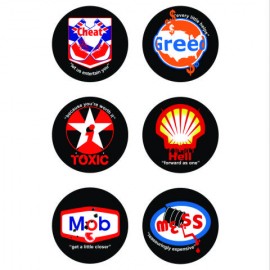 In response to Emily Ritchie’s letter in December’s a-n Magazine, I feel that the following needs to be added for clarity.