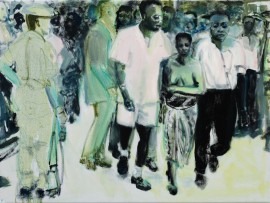 The Marlene Dumas show at Tate Modern is inspiring artists, not only to paint and make artwork – but to write about the show. We take a look at reviews and blogs posted on the a-n site that encounter and reflect on the Tate Modern exhibition. 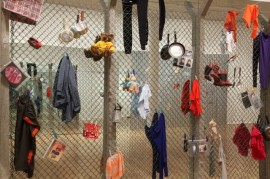 Margaret Harrison, winner of the 2013 Northern Art Prize, is the latest high-profile artist to announce their support of a-n/AIR’s Paying Artists campaign. 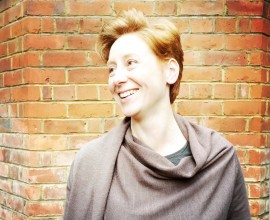 I’ve had a bit of blog down time, due to technical issues – all to do with having blogs under different email addresses apparently. This is a sort of test post to see whether it is working. I know that […]

WE FEAR CHANGE I don’t know whether a-n considered the emotional effects of changing the blog platform. In the first instance, as a habitual, some might say addictive blogger, the down time was excruciating. I wrote anyway, storing up […]