A new report published today by the researchers behind last year’s Rebalancing our Cultural Capital, reveals that Lottery funding of the arts in England is largely benefiting the wealthy to the detriment of the country’s poorest and least arts-engaged communities.

As national portfolio organisations in England wait for news on their funding applications to Arts Council England, Three Johns and Shelagh argue that the system is flawed and that it’s time to rethink both what ACE is and what it is for. 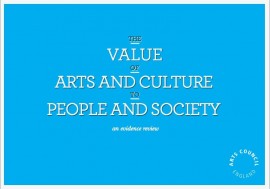 Liz Hill, editor of Arts Professional, concludes that Arts Council England’s This England report is based on a carefully constructed analysis designed to disguise a London-centric funding strategy.

A House of Commons Select Committee has opened an inquiry into the work of Arts Council England and its regional funding policies.

Arts Council England prepares to cut NPOs again next year, but strategic funding will take the hit from 2015/16. 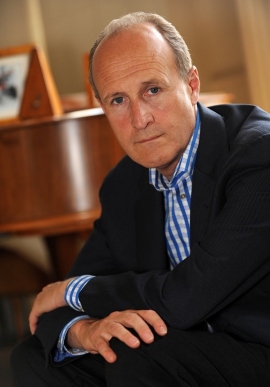 Peter Bazalgette took up his new role as Chair of Arts Council England in February this year, replacing Liz Forgan. So, as government funding cuts continue to bite, how has 2013 been as head of England’s arts funding body? 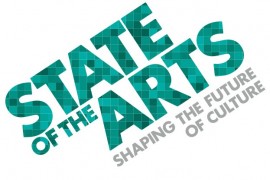 A recent report from Arts Council England, Towards Plan A, urges the cultural sector to provide better evidence to government. But, argue Three Johns and Shelagh, it’s a flawed and discredited approach which won’t change the creeping erosion of the arts in the UK. Time, then, for a Plan B.

Following the recent publication of Arts Council England’s updated strategic framework, a-n’s Director attended one of ACE’s briefing sessions in search of a glimmer of hope for artists. 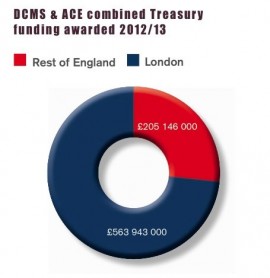 Cultural policy expert Leila Jancovich reacts to the recent Rebalancing Our Cultural Capital report, which shows that government investment in the arts in London far outstrips that in the rest of the country. 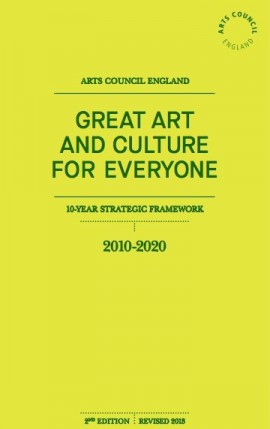 Arts Council England’s update of its 10-year ‘strategic framework’ makes for sober and serious reading. But while there are no dramatic changes in its ambitions and priorities, Mark Robinson finds a worrying lack of solutions for cash-strapped artists and no recognition of the regional imbalance in arts funding.

Collaboration and partnerships are seen as key to achieving the overarching goal of “achieving great art and culture for everyone.”

ACE blames local authorities while DCMS points to the Lottery as the sector starts to examine the regional arts funding imbalance.

An ongoing funding bias towards London is denying huge proportions of England’s population fair access to the arts, according to a new independent report by three senior arts figures.

The Space, the experimental digital arts service developed by Arts Council England and the BBC, plans to relaunch next year, as the BBC’s Director General announces a 20% increase in arts programme funding.

Arts Council England Chair Peter Bazalgette has set out his views on giving, and what needs to be done to attract it to the arts.

During a recent live web chat, Arts Council England Chief Executive Alan Davey talked about ACE’s commitment to supporting individual artists and the need focus on both intrinsic and instrumental arguments for the arts.

Following the Chancellor’s recent Spending Review and Culture Secretary Maria Miller’s announcement of the stringent guidelines for the Arts Council England settlement, Hilary Gresty looks at the likely impact of yet more cuts to arts funding.

The Government makes clear there’s to be no let-up in the push for earned income as Culture Secretary Maria Miller focuses on economic goals for Arts Council England in the year ahead.

Arts Council England has set aside £40m for exceptional projects and contingency funds for National Portfolio Organisations over the next two years.

‘Additionality’ as a principle of Lottery funding looks set to end as Arts Council England prepares to make NPO status the preserve of major organisations if predicted arts cuts are implemented.