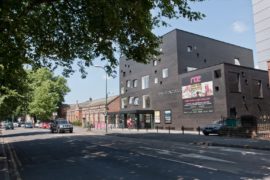 Following Tuesday’s NPO announcement by Arts Council England, we’ve been looking at the figures to get a clearer picture of who’s gained and lost the most, which organisations receive the most funding, and which artist-led organisations have joined the portfolio. 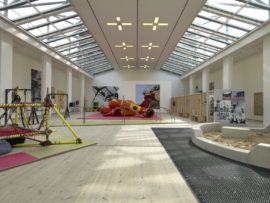 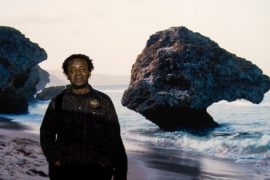 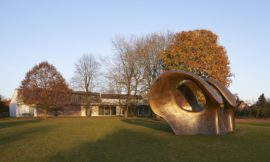 With work planned to commence in April, Sheffield’s Site Gallery is embarking on a £2.7m expansion programme that will see it extend into a neighbouring building.

A weekly briefing featuring national and international art news, including: Alasdair Gray to exhibit at Glasgow Library, Christo cancels project in protest against Trump, and Saatchi gallery to exhibit selfies. 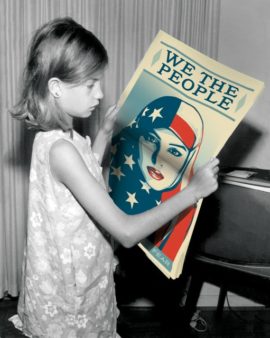 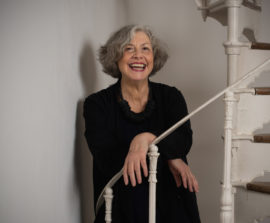 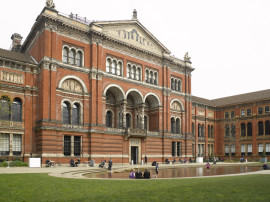 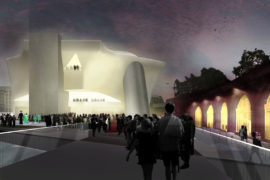 The Exeter-based organisation has announced a new programme of commissions, talks, events and projects supported by a major Arts Council England Grants for the Arts award. 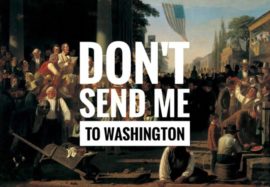 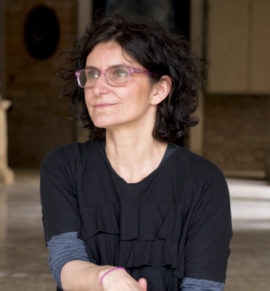 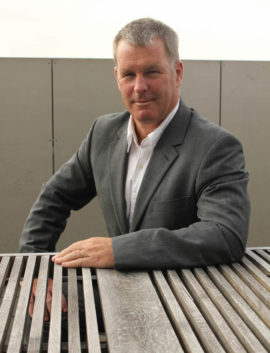