Hi! Below is an article I wrote about my concern that many are treating art as they would an iPhone; using marketing rather than engagement to attract audiences. I would love to hear your thoughts and start a conversation. The […]

Describes the scope and delivery of Tate’s Digital Strategy to further its mission of promoting public understanding and enjoyment of British, modern and contemporary art. 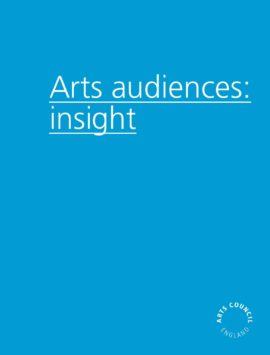 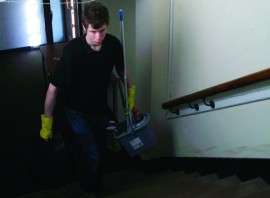 A series of site-specific art commissions that aim to interact with locations and audiences in Lincoln. 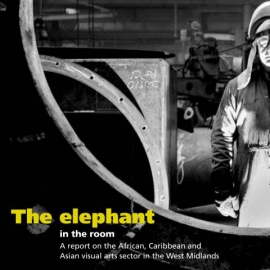 Executive summary of findings of survey carried out by the Office for National Statistics, presenting information on attendance, participation and attitudes to the arts and culture among Black and minority ethnic adults in England.