i’ve known for a while that at some point another tranche of the non linear project at derby silk mill will begin.  initial discussions are suggesting a realistic budget with good access to the building.  the when is dynamic. last […]

The dominoes skittling down the streets that burnt in the Fire of London coincided with the last day of Sugar and Spice. I sat with artist Susan Eyre whose partner was involved in the setting them up. We were invigilating […] 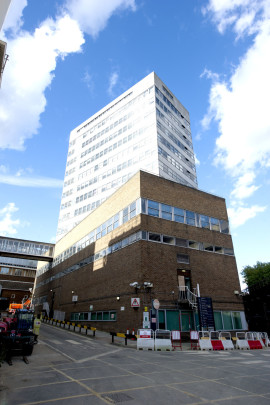 Eight artists including Catherine Yass and James Rigler are taking part in the White Noise residency at the soon to be demolished former Television Centre’s East Tower.

Threads is a 1984 television drama which focuses on the medical, economic, social, and environmental consequences of a nuclear war spanning over a 13 year period. This clip shows a child of one of the survivors who is educationally stunted […] 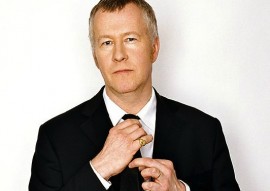 The BBC kicked off its new Get Creative initiative with a live Front Row debate from Hull Truck Theatre titled ‘Are artists owed a living?’ Chris Sharratt reports.