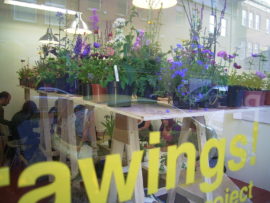 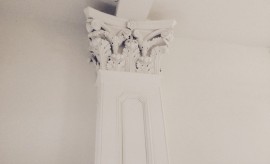 In May last year I embarked on our Go And See bursary enabled tour of the UK. Parts one and two can he found here and here. There’s been a seven month gap between parts two and three because we […]