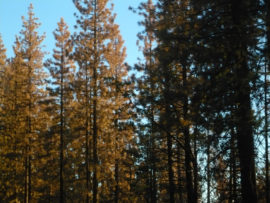 After the busy and productive time at SGCI in Portland, I took a long 17 hour train ride down the Oregon coast to Berkeley, California. It is here that the long established KALA Art Institute welcomes artists in residence from […]

During the SGCI conference, some exceptional printmaking was exhibited in spaces and galleries around Portland.  A personal highlight for me was seeing the outstanding experimental letterpress work of John Risseeuw, who received this years’ SGCI Printmaker Emeritus Award. His work, […] 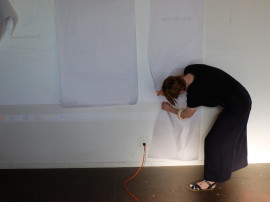