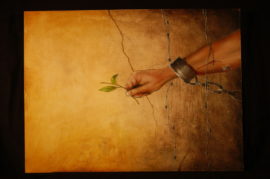 A reflection on beginning to identify as an artist, and how I’m going to tell my parents. 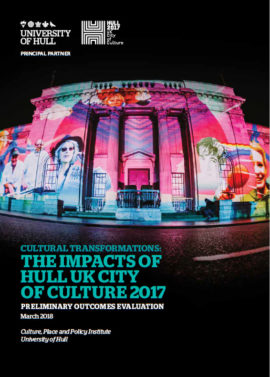 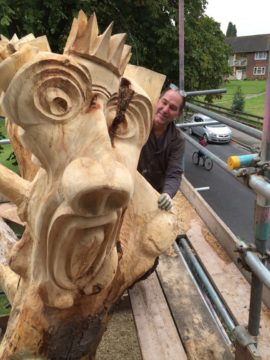 A Tree Sculpture for the City of Culture, Hull. Titled – Politicians. Carved out of a Chestnut tree the piece is 6M high. 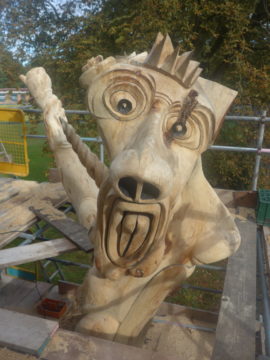 As the UK gears up to celebrate three ‘cities of culture’ between 2017 and 2023, questions still remain over how they will be funded. Frances Richens reports. 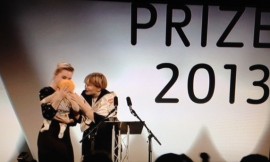 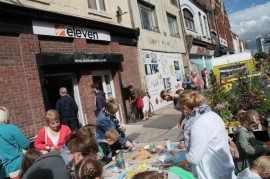 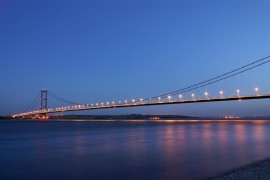 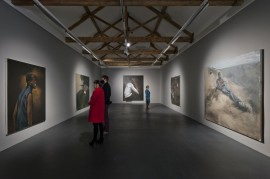 The 2013 Turner Prize exhibition has opened at a former army barracks in Derry-Londonderry. 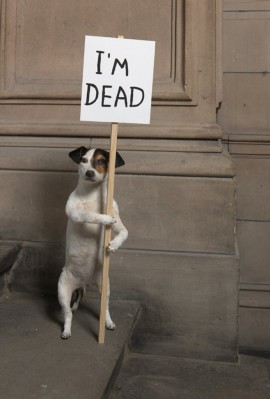 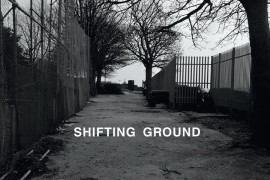 The programme for Derry~Londonderry 2013, the UK’s first City of Culture, has been announced.