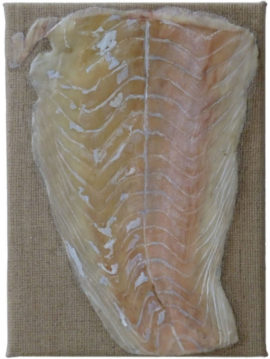 This week’s selection includes a painting show in London, alternatives to screen-based technologies in Manchester, and a film about artists’ sketchbooks in Trowbridge.

I’ve been invited to participate in a 10 day conference and research residency at Pompidou Centre, Paris from 1st – 10th July 2014. The topic we will will be discussing is the exhibition ‘Magiciens de la Terre’, which is now […]