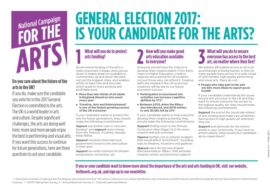 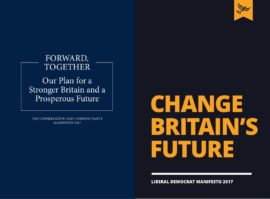 The Conservatives focus on improving support for the arts outside London and new cultural development fund, while the Liberal Democrats place heavy focus on the arts in education. 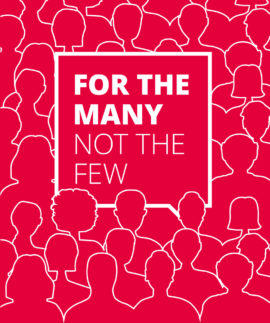 Party pledges £160 million annual boost for schools to invest in projects that will support cultural activities, while there will also be a review of EBacc performance measures to ensure the arts are not sidelined. 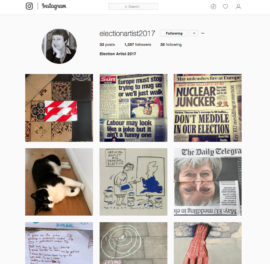