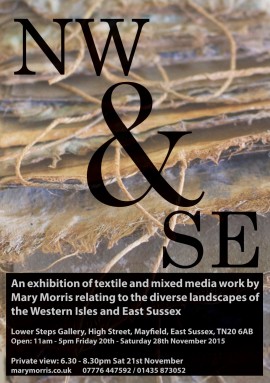 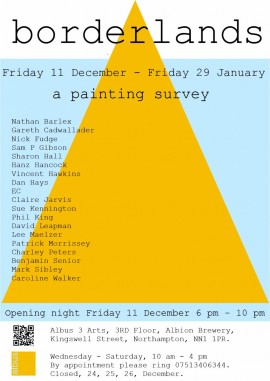 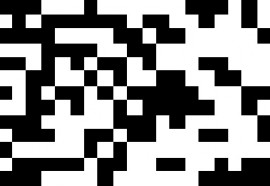 Home to posts relating to my final year as a BA (Hons) Fine Art student at University Campus Suffolk. 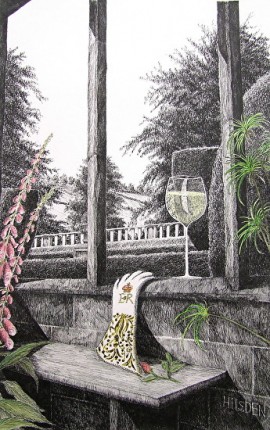 It was very helpful to have had the advice and guidance of Holly and Stefhan in our presentation morning. Following on from my previous work and concepts, they informed and challenged my under of my own work. What am I […]

Question: taking an approach used by artist Deborah Humm, if I use my body as a seismograph, will the biorhythm drawings made vary noticeably as a result of watching different types of programmes on TV? Drawing1 – 23/09/15, 3:30pm, 62 […] 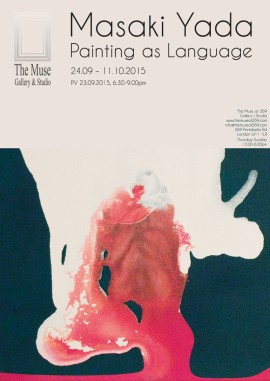 This work investigates marginal spaces; overlooked places encountered on a journey to somewhere else. It consists of a series of photographs taken using a mobile phone camera whilst travelling at speed in a train or car, so framing a shot […]