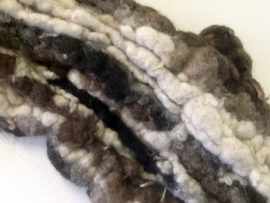 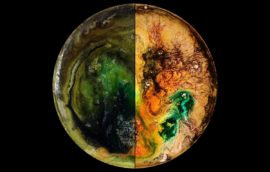 In the day to day world of being obsessed with different processes, one of the questions that is often asked is simply, why? What is it that drives me to keep working with the materials I do? What excites me […] 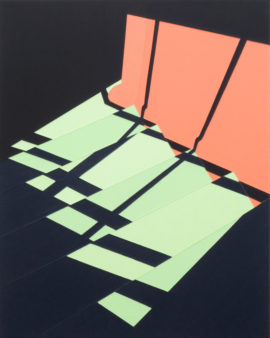 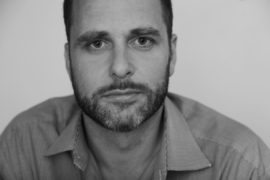 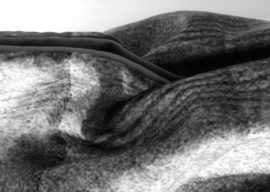 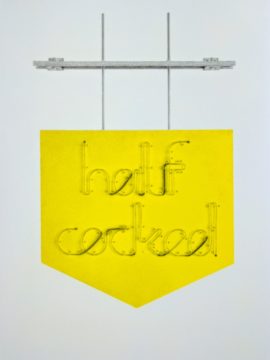 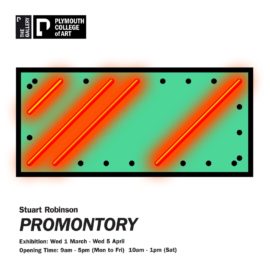 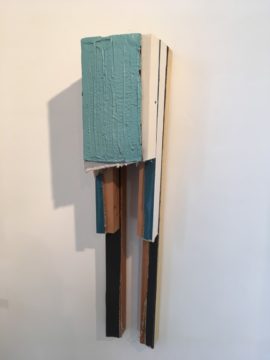 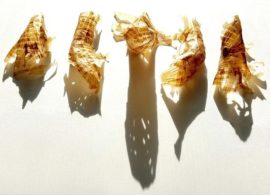 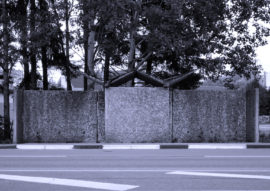