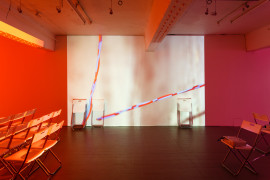 The group tutorial this week was insightful; it’s always interesting to get feedback and listen to how people observe and read your work. The discussion was about the work in general and what direction I could see the work taking over […] 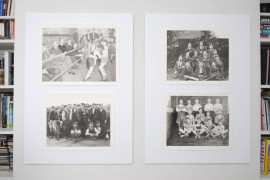 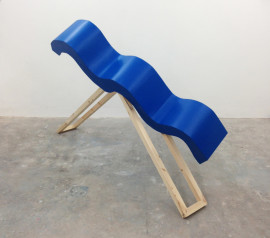 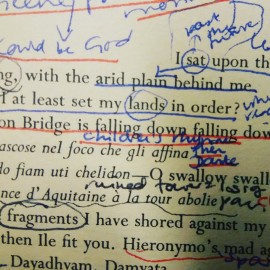 Today I set up an installation in Ipswich at the Freudian Sheep. It consists of 6 pieces relating to a common theme: – “In July 2006 I had a car accident, whilst I was slipping in and out of consciousness […] 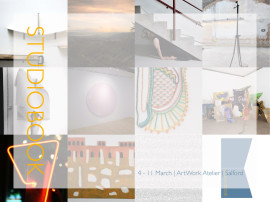 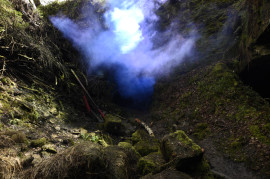 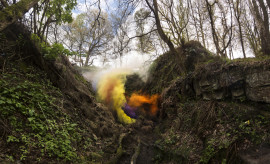 Yesterday I found myself filming the process of my work; continuously recording me in a space engaging and surrounded by my work. I was playing with how the work can interact with one another and the surrounded space; manipulating their positions […] 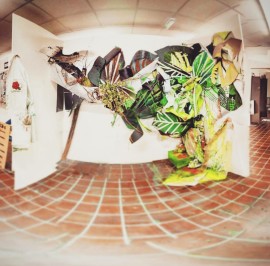 Two films recording our occupation of The Minories in Colchester during the exhibition Making Space are now posted on Vimeo. The first Fitting In records Darren and I settling into the galleries and making ourselves at home. The second Fitting In (drawing) is […]

Descension by Anish Kapoor (2015) Château de Versailles, Paris, France Thursday 21st October 2015   I guess you could say I’ve shown true dedication to the cause. With the chance of seeing and ‘experiencing’ the fourth and final art […] 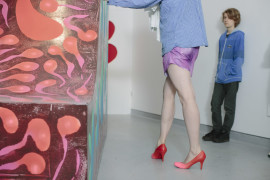 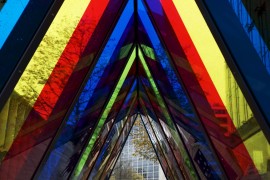 Getting an idea out from inside of my head where it makes sense in every way and turning it into reality is the process I have been exploring in a 2 dimensional way through painting and drawing. Now I am […] 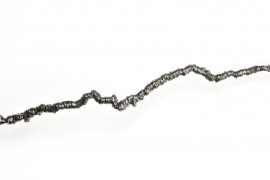 Spin is a site specific temporary drawing made out of mirror tiles. I wanted to play with the flashing flecks of light reflected from the water nearby and to create something that related to the rotational work I was making in the […]