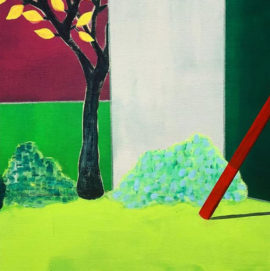 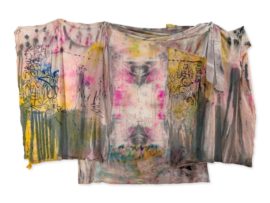 Five artists have been shortlisted for UK’s longest-running painting prize, which is celebrating its 30th edition and 60th anniversary year. 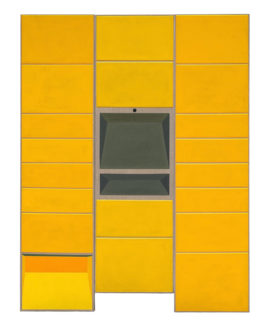 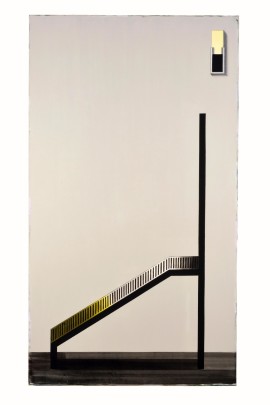 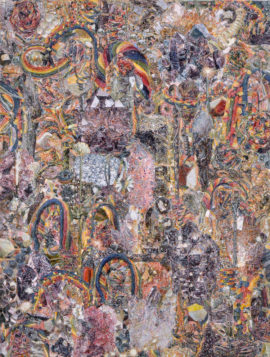 Artist Donal Moloney’s painting, Cave Floor, is the visitors’ favourite, chosen from the 54 works on show at this year’s exhibition in Liverpool. 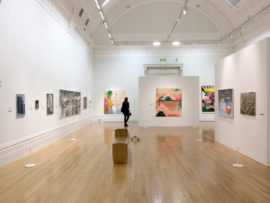 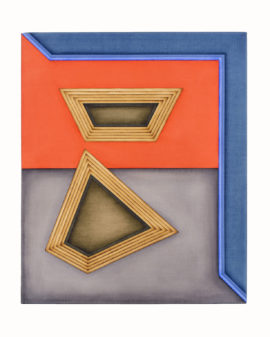 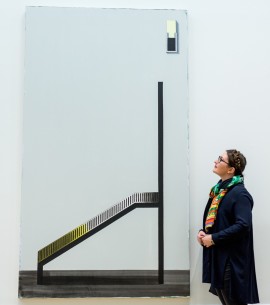 Wiltshire based artist wins biennial open submission prize, taking home £25,000, with the other prizewinners each receiving £2,500. 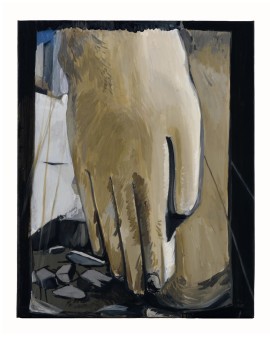 The five painters shortlisted for the biennial open submission prize have been announced, with the winner set to take home £25,000 while the other prizewinners each receive £2,500. 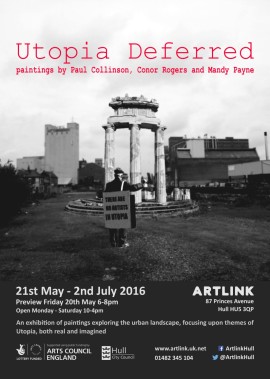