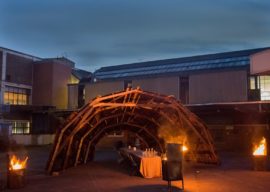 “Here in Palermo […] there are no migrants. Those who arrive in the city become Palermitans. The declaration ‘I am human’ contained in the Charter of Palermo demands recognition of international mobility as an inviolable human right.”   Leoluca Orlando […]

(Image: ‘New Herbs from Palermo and Surroundings. A Sicillian Expedition,’ 2018 by Alberto Baraya.) The title of Manifesta 12 is: “The Planetary Garden. Cultivating Coexistence;” to quote some exhibition blurb: “[Manifesta 12] explores coexistence in a world moved by invisible […] 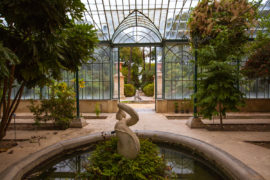 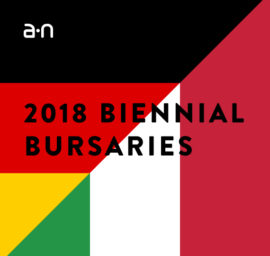 The a-n Biennial Bursaries 2018 are now open for applications, with 20 awards of £600 available to a-n Artist and Joint (Artist and Arts Organiser) members to attend the launch of either the Berlin Biennale or Manifesta 12 in Palermo, Sicily, in June. 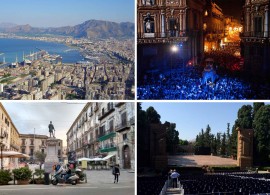 Manifesta has announced that its 2018 edition will take place in the Sicilian city of Palermo with migration and climate change as its theme, while a pre-biennial programme will aim to engage the local community by setting out a framework for the city’s revitalisation.