A 2012 podcast with the American abstract painter Ellsworth Kelly, who died on 27 December 2015 aged 92, is a fitting tribute to this 20th century giant. 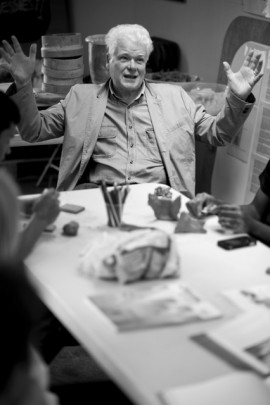 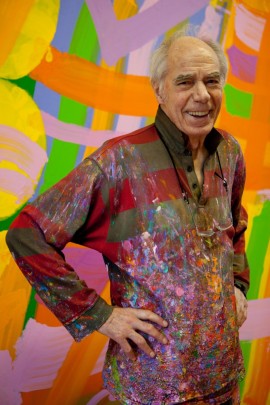 The British painter and printmaker Albert Irvin has died aged 92.

The Glasgow-based artist Katy Dove, who last summer presented a solo show as part of the Scotland-wide Generation exhibition, has died aged 44. 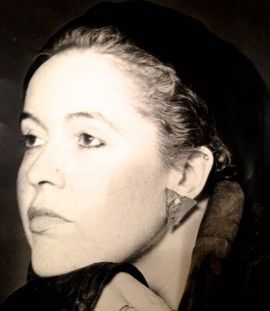 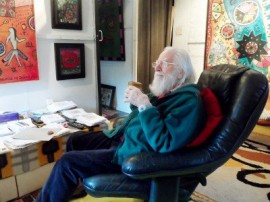 The artist Alan Davie, who was known for creating works that drew heavily on myth and ‘magic symbolism’, has died at the age of 93.