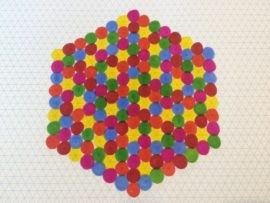 I find myself in the parks this week; absorbing, looking. Park Montsouris, opposite the apartment where I am staying in the south of Paris, was built by Napoleon III and Baron Haussman and opened in 1869, it was designed in […] 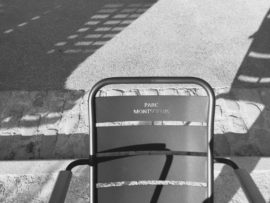 So after deciding to live firmly in the moment, I’m experimenting with a short video I took in Paris when my lovely grand-daughter suddenly flew into action in the middle of  the Pompidou Centre in Paris. She’s a very talented […]

I exhibited 4 prints at Galerie Metanoia, Paris where I received a GreatArt award on the opening night. 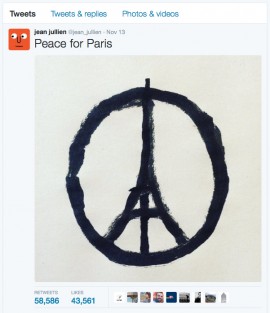 A London-based French artist’s response to Friday night’s terrorist attacks in Paris has become a symbol of solidarity.

AUDIOBLOG – Please click here I have often asked, of specific people, and of the world, through social media, “How do people cope with the world if they aren’t artists?” It is a genuine question, as my response to […]

Following an antisemitic graffiti attack on his Dirty Corner sculpture at the Palace of Versailles, Anish Kapoor has said that the words will stay and become part of the work.

I’m still in Paris, working hard on the Magicens de la Terre conference. This week we heard paper presentations on a variety of subjects relating to the concept of global exhibitions and Magiciens de la Terre. The subject of the […]

On the evening of the Monday 30th June 2014, I arrived in Paris for the start of my research residency at Centre Pompidou. The event (part exploration of the archive, part conference) had been organised in response to the 25th […]