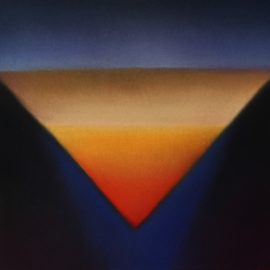 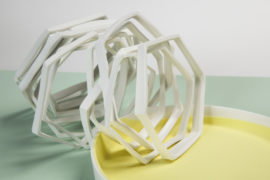 After tucking up my roll of pastel picture, I’ve decided it is time to tackle a new image from the cine films. One has a brilliant blue singe mark across it, and some interesting life going on ambiguously across it. […]

The big soft pastel image has been an interesting adventure. – I’ve experimented with stump blenders, in an effort to reduce an accumulation of finger grease that might have reduced the image’s surface bite, and prevented me adding more layers […] 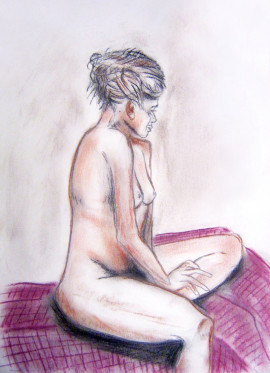 A study of the female form created whilst attending an art class with a live model. I think I could have done better with more time but at least I can continue to improve on my figurative studies in my […]