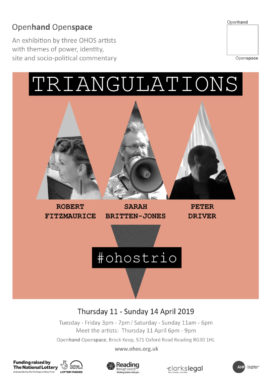 28/914 ‘We always went in’ Witch is the archetype type not controlled by/owned by/used by ptrky. Magical outsider, No, not outsider, but an idea in its community with its ways, it’s words. Community of all genders, LGBTI community, witches and […]