After an epic 40 hour journey I have arrived in Thailand. Katie Hawker who runs the artist-led project Surface Arts along with her assistant a local artist called Pitchaya, have been showing me the ropes, introducing me to local artists […]

Finally after many emails I got to meet Emmiliina one of the festival production assistants. I was given an artist pack and I had the chance to get more information about best places to hang my banner. I was a […]

We arrived at the residency house at the end of the day on Friday very tired after two taxis, two planes and two buses. Baby Cassius managed the best whilst mum and dad were struggling, hungry and wishing we packed […]

The storm rattles the glass in the windows, booms, rolls, the lights go out. I’m left illuminated by glow of LCD screen. The deluge cools the air and goosebumps prickle along my thighs. I excavated my woollen socks from bottom of […]

This morning seems a good time to start packing for my trip. Why is it when everything is out of the suitcase it looks impossible for it all to fit in? Although magically it does…I need this evening to finish […]

I have been prepping for my artist talk researching images of past work and the Manchester art scene. I always find that I need to start a fresh when putting together a new presentation. Selecting the right pieces to talk […]

For a long time I’ve been thinking about the thread of life as a starting point for a project. The thread of life comes from Greek myth, and relates to the three Fates, or Moirai; three women who decide on […]

Sunday, noon. Catalan noon, which is certainly not 12, nor any time soon after. In fact I have time to make two successive trips back to the masia (one for insect repellant, two for water) before the priest arrives and […] 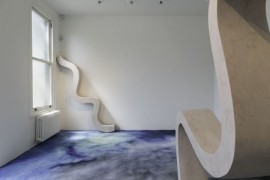 Olivier Castel, Julia Crabtree and William Evans, Jesse Darling , and Alice Theobald have been named as the four artists to take part in The Future, Wysing Arts Centre’s residency programme this autumn. DFW undertook a collective residency at site of Kurt Schwitter’s final installation. A reflection of the place and work made. 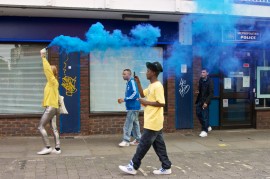 Following the opening of its new £10 million arts building in June, fine arts consultancy John Jones welcomes its first artist in residence as part of The Project Space programme of exhibitions, events and outreach activities. We speak to artist Ruth Proctor, and learn more about the space from curator Cassandra Needham. 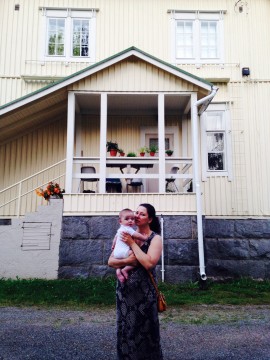 Tampere Artists´ Association rents living and working facilities at Takahuhti Artcenter for visiting artists, curators, critics and alike. The building is a former old people´s home and it is owned by the City of Tampere.

A joint application for funding for the Thai residency and project at the Museum of Bath at Work has come through from a GfA grant from Arts Council England. This is going to enable me to be more ambitious and […]

OK, so 2012. What happened? Why did I start writing about my residency in Cataluna, and not post any further updates?     No good reason.   Blogs were drafted as I continued to research the monstrous feminine, and the […]

Artist In Residence at Can Serrat Centro de Actividades Artisticas, Cataluña 2012 2014   ‘tomorrow I move back to the magic mountain’. Post. I’d previous remained incognito about my imminent return to Paradise. Pinning the words to my Facebook […]

One of the perks of having a studio at Spike Island, Bristol, is that – along with funds that we raise running bars at our annual open studios event – 10 percent of our rent is kept aside to fund […] 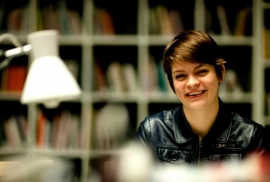 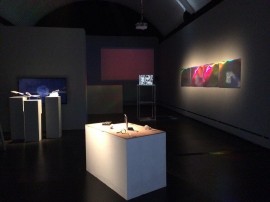 From its base in rural Cambridgeshire, Wysing Arts Centre has been supporting artists to make new work for the past 25 years. We hear from artistic director Donna Lynas, and artists Emma Smith and Seb Patane, about the future aims of the organisation and how the its well-regarded residency programme fosters creative relationships. 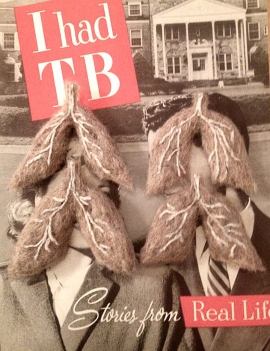 Anna Dumitriu’s exhibition, The Romantic Disease: An Artistic Investigation of Tuberculosis, developed from a residency at the University of Oxford and culminates in a symposium on World TB Day. She talks about the ‘curious journey’ that led to her scientific and artistic exploration of this highly infectious, but curable, killer. 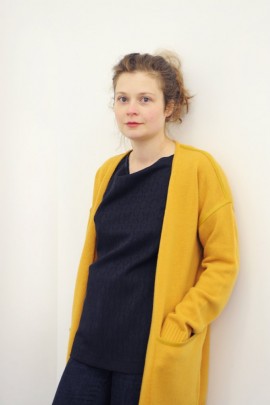 Glasgow-based artist Corin Sworn has been announced as the winner of the biennial Max Mara Art Prize for Women. 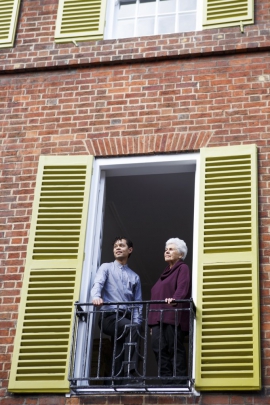 Following a £1.4million expansion project, Delfina Foundation re-opens its doors with The Politics of Food, a four-year residency project exploring ways creative process and practice can address issues around food, agriculture and the environment. 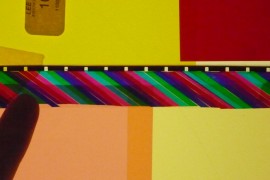 Excited to have been given a place on the Surface Arts and Rumpueng Art Space Collaborative Residency programme in Chiang Mai for one month this August. This will be a great opportunity to focus on changes in my practice, and […]

Submissions are being invited for Connect/Exchange, an ambitious pilot project led by Northern Film & Media that will facilitate six artists’ exchanges between three UK cities.