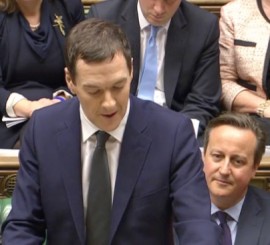 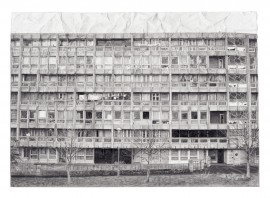 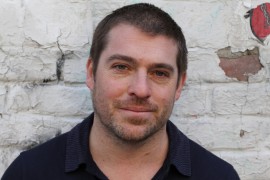 As the Creative Time Summit NYC takes place this weekend at the Boys and Girls High School in Brooklyn, Nato Thompson speaks to Pippa Koszerek about the summit, his new book Seeing Power and how art can impact social change. 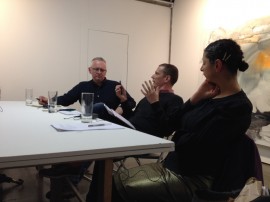 Artquest launched its System Failure series of conversations earlier this week with a discussion looking at how the arts funding system could be restructured to better benefit artists. We report from the event at Block 336, an artist-led space in Brixton, London. 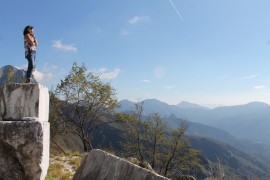 Alice Cunningham’s solo exhibition at the Royal British Society of Sculptors, London, includes new works in marble developed while she was recipient of the 2014 Brian Mercer Stone Carving Residency in Pietrasanta, Italy. She speaks to Pippa Koszerek about how she worked with a specialist stone carving studio to create the four works included in the show.