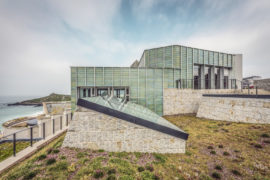 Cornwall based gallery, which has recently reopened following a £20 million refurbishment and extension, wins world’s largest museum prize, worth £100,000. 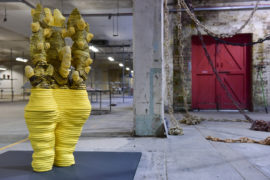 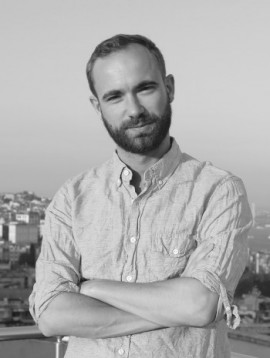 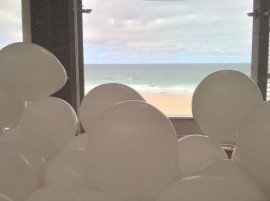 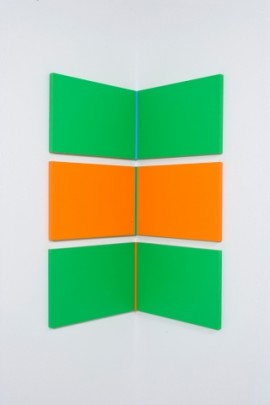