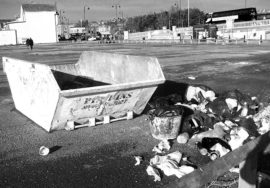 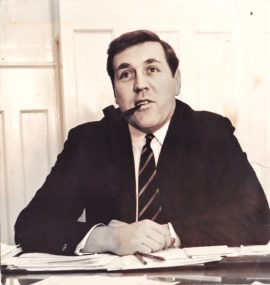 I am pleased to announce my participation as an Artist in Residence with the ground breaking ‘Art In Manufacturing’ project. As part of the first ever National Festival of Making, supported by arts commissioners Super Slow Way and funded by the Heritage Lottery Fund.

Over 24hrs into experiencing a new continent (South America), a new environment (the Uber Uber Corporate Conference) and a language that ‘belongs’ to many countries ( http://en.wikipedia.org/wiki/Community_of_Portuguese_Language_Countries ) I am more sure than ever that my practice exists within an intra-silo space. […]

Currently Reading: Brand.New (exhibition catalogue). ed. Jane Pavitt (co-curator). 2002. V&A Publications, London. “Published to coincide with the exhibition, Brand.New takes a challenging look at consumer culture and the proliferation of brand identities at the beginning of the 21st century. […]