A day at the new studio* playing with some of the shirt cuffs that Elena Thomas sent to me last year (two years ago?) made real the possibilities of working differently there. The clean space, the good lighting, […]

This week I’ve been tasked by my tutor to create a pared down, simplify sculpture, whilst still capturing the essence of my work. So I have considered an artist who has made incredible, minimalist works dealing with an enormously complicated […] 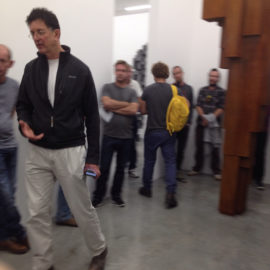 A chance encounter with the man himself…

1.Yes, I saw both in one day, so an interesting juxtaposition. 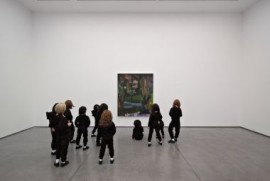 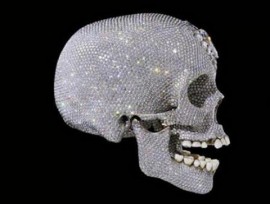