You searched for re:view bursaries - a-n The Artists Information Company

You searched for re:view bursaries - a-n The Artists Information Company 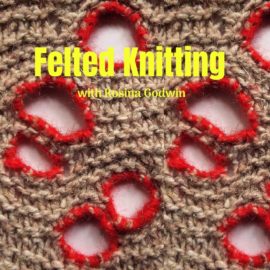 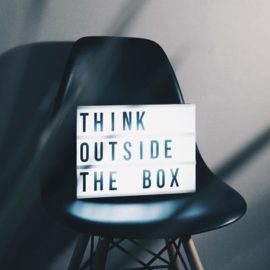 As artists and freelancers, we need to adapt to survive these challenging times.

What do Carl Gent and Gemma Marmalade have in common? Carl Gent is an artist from Bexhill-on-Sea, UK. His work frequently involves performances based on his researches into Cynethryth, the eighth century Queen of the Mercians and co-founder of Bexhill-on-Sea. Carl […] 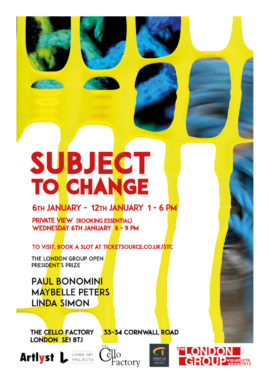 Collide invites entries from artists of any nationality interested in interacting with fundamental research and the extraordinary CERN community.

ATLAS Arts is looking to recruit an Assistant Producer to join the team and assist with the planning, production and delivery of our programme.