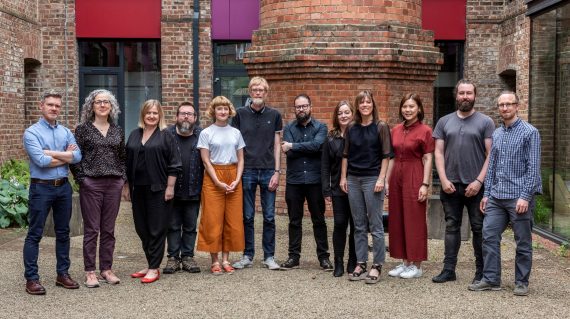 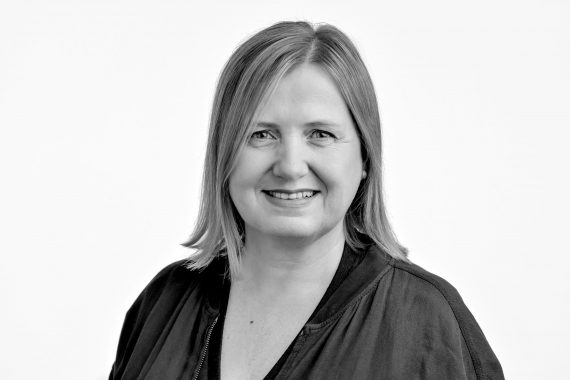 Julie joined a-n The Artists Information Company as CEO in 2018 after working as Director of Development at Liverpool Biennial. She was previously Director of Visual Arts for the Australia Council for the Arts, responsible for visual arts policy and investment. She worked at Arts Council England as Director of Visual Arts for London, responsible for a client portfolio of 67 organisations and over £40m investment in the arts in London.

Julie is Chair of The Showroom, London, Executive Committee member of the Association of Women in the Arts and an advisor to Liverpool Pride. Julie originally trained as an artist, graduating from Chelsea School of Art with a degree in Fine Art. She is based in a-n’s London office. 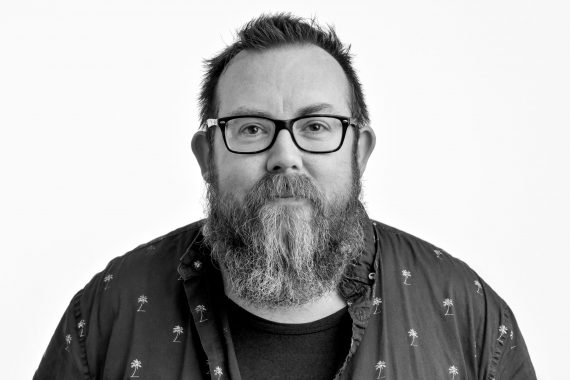 Robin’s works on the administration of a-n’s membership and assists with broader financial duties. He is also a recent PhD graduate from Newcastle University and a freelance researcher. Interested in the relationship between culture and the press he has written an archival history of the specialist videogaming magazine, which examines gaming as both a cultural industry and a form of social practice. He is based in a-n’s Newcastle office. 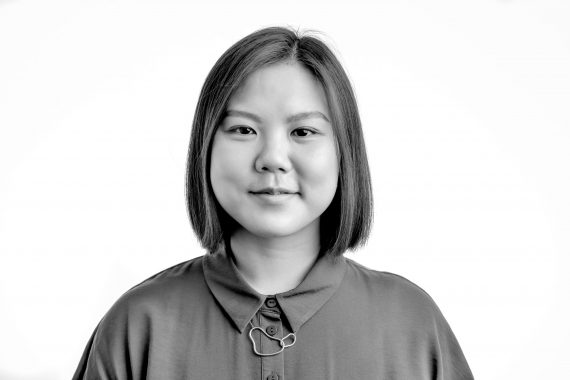 Wing-Sie is responsible for establishing partnerships and managing and delivering programmes to increase development opportunities for a-n’s members. Before joining a-n she worked at Arts Council England as a Visual Arts Relationship Manager, championing and developing arts and culture in London through various investment programmes including managing National Portfolio Organisations. She was previously a Registrar at Alan Cristea Gallery and Exhibitions and Fundraising Manager at Parasol unit foundation for contemporary art. She is based in a-n’s London office. 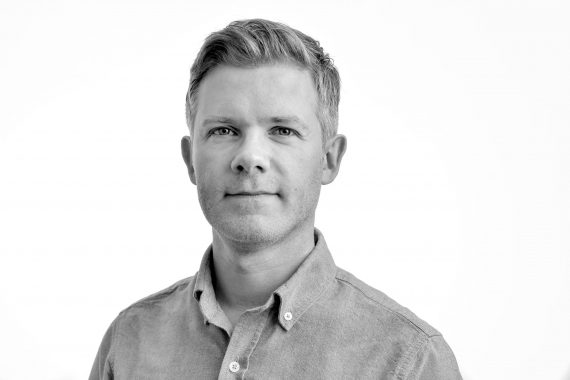 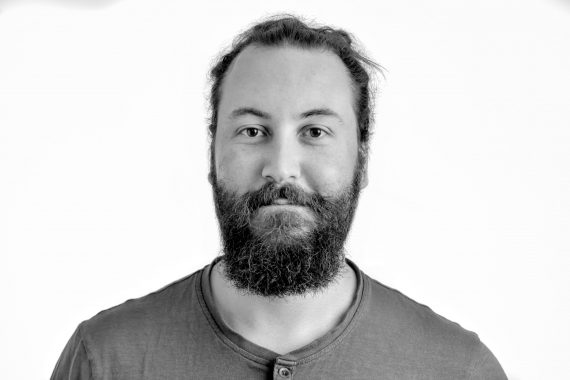 Jack is part of a-n’s Programme Team working on digital content and communications across the website. He has worked for a-n since 2009, including on Paying Artists Campaign and delivering professional development workshops. As a freelance journalist he has written for Dazed and Confused, The Guardian, Arty, Garageland and Twin Magazine. Jack is also a musician and practising artist focusing on drawing. He is based in a-n’s London office. 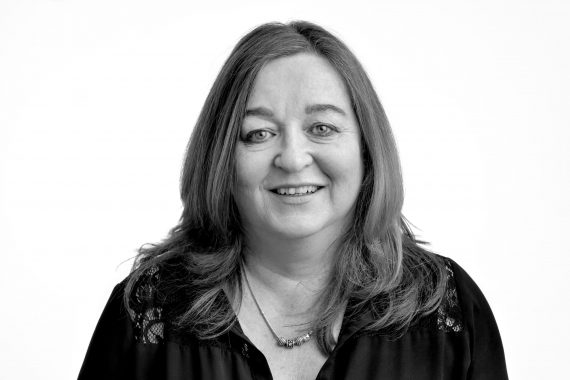 Anne has worked with a-n as Finance Manager since 2003. She handles all aspects of the accounts process including budgeting, management accounts and salaries. Anne is a governor at a local middle school, which her son attends and her weekends are spent exploring new places in her campervan. She is based in a-n’s Newcastle office. 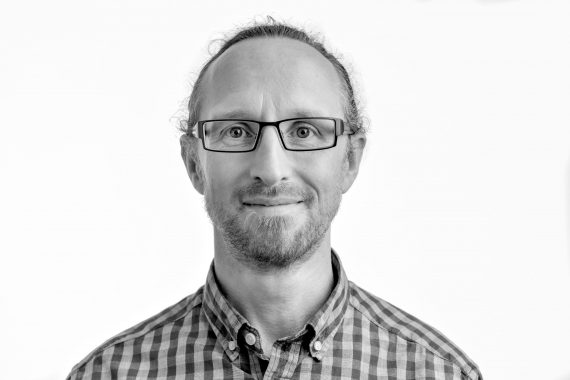 William is responsible for maintaining and developing a-n’s website and membership management system. He has a background working within the voluntary and community sector where he supports organisations with a social purpose to use technology. He is an experienced website and database developer and is a specialist in CiviCRM. William is a keen cyclist and a trustee of a bike recycling charity. He is based in a-n’s Newcastle office. 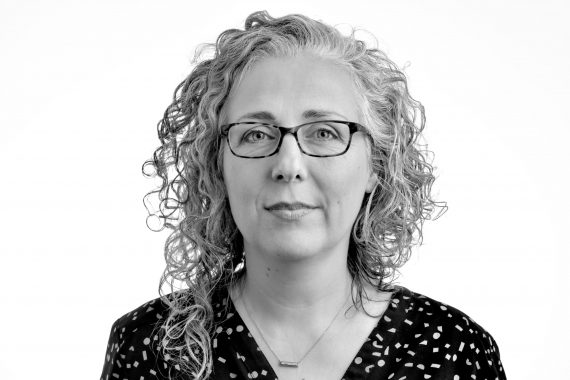 Gillian has a key role in instigating and leading artistic and business developments at a-n. She is experienced in developing and delivering content via UK-wide networks of contributors across different publishing formats and social media. Her background in art practice and artist-led activity informs her commitment to ensuring artists’ voices are heard, rights are recognised and infrastructures to support developing practice are valued. She is based in a-n’s Newcastle office. 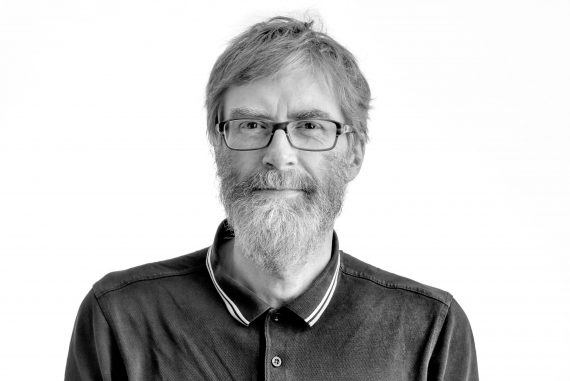 Stephen is responsible for developing, producing and distributing a-n’s online content, and managing the Content team to ensure quality standards across all commissioned and user-generated material on the a-n site. Alongside this he writes occasional articles and features for a-n News and oversees the production of publications including a-n’s annual Degree Shows Guide. As an artist Stephen makes paintings and drawings that currently feature a sheet folded, screwed up and scribbled on A4 paper as their subject. He is based in a-n’s London office. 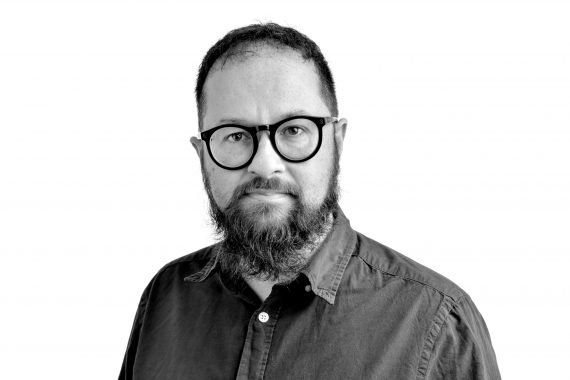 Narbi has supported a-n’s members since 2015. He is a painter and lecturer and a former John Moores Painting Prize prizewinner, interested in the perceived histories of locations and in how painting can question the understanding of architectural and pictorial space. He is represented by Vane in the UK and GalleriaSIX in Italy. He is also studying for a PhD in Informal Art Education at Newcastle University in partnership with the Northumberland Archive. When he’s not doing all of that he can be found playing drums in Newcastle dirge rock band Big Fail. He is based in a-n’s Newcastle office. 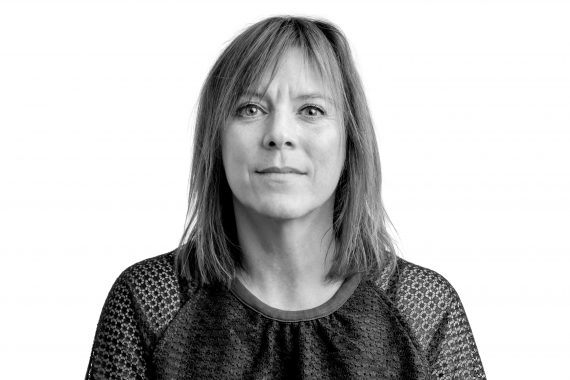 Head of Communications and Partnerships

Jo has worked with a-n since 2012 and manages the continued development of marketing and partnerships. She has a background in fine art textiles, an MA in Marketing and was founding Head of Marketing and Fundraising for BALTIC Centre for Contemporary Art from 1999 to 2006. Jo has worked with a wide range of organisations including Channel 4, BBC, National Trust and mima. She is based in a-n’s Newcastle office. 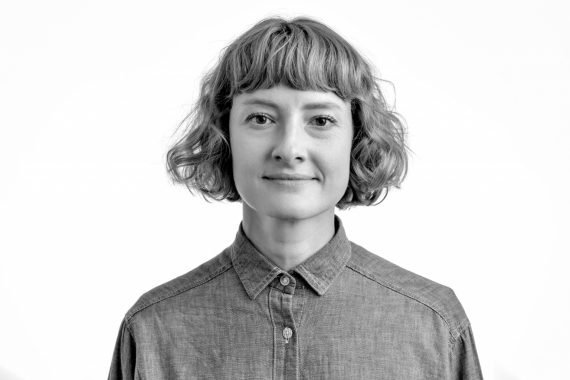 Ellen works in a-n’s Programme Team, producing digital material for the website and social media, including features, resources, news and members’ content. Before joining a-n in 2019 Ellen lived in Bristol where she studied Fine Art and worked for many of the city’s arts and education organisations, including Spike Island, MAYK, Arnolfini, University of the West of England and Visual Arts South West. Ellen is also an artist and freelance writer and recent commissions include FACT, Printmaking Today and Bristol Museum and Art Gallery. She is based in a-n’s London office.