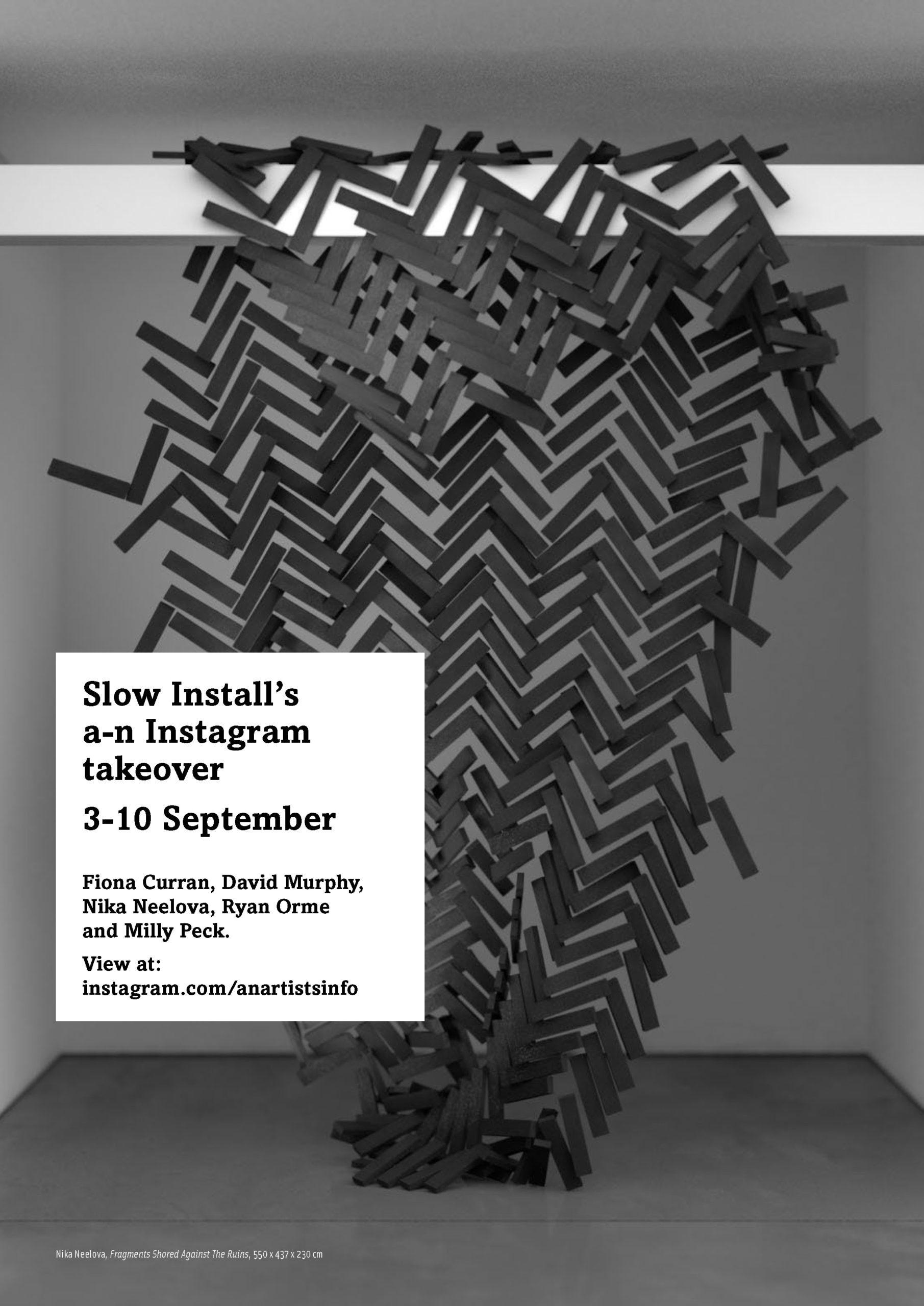 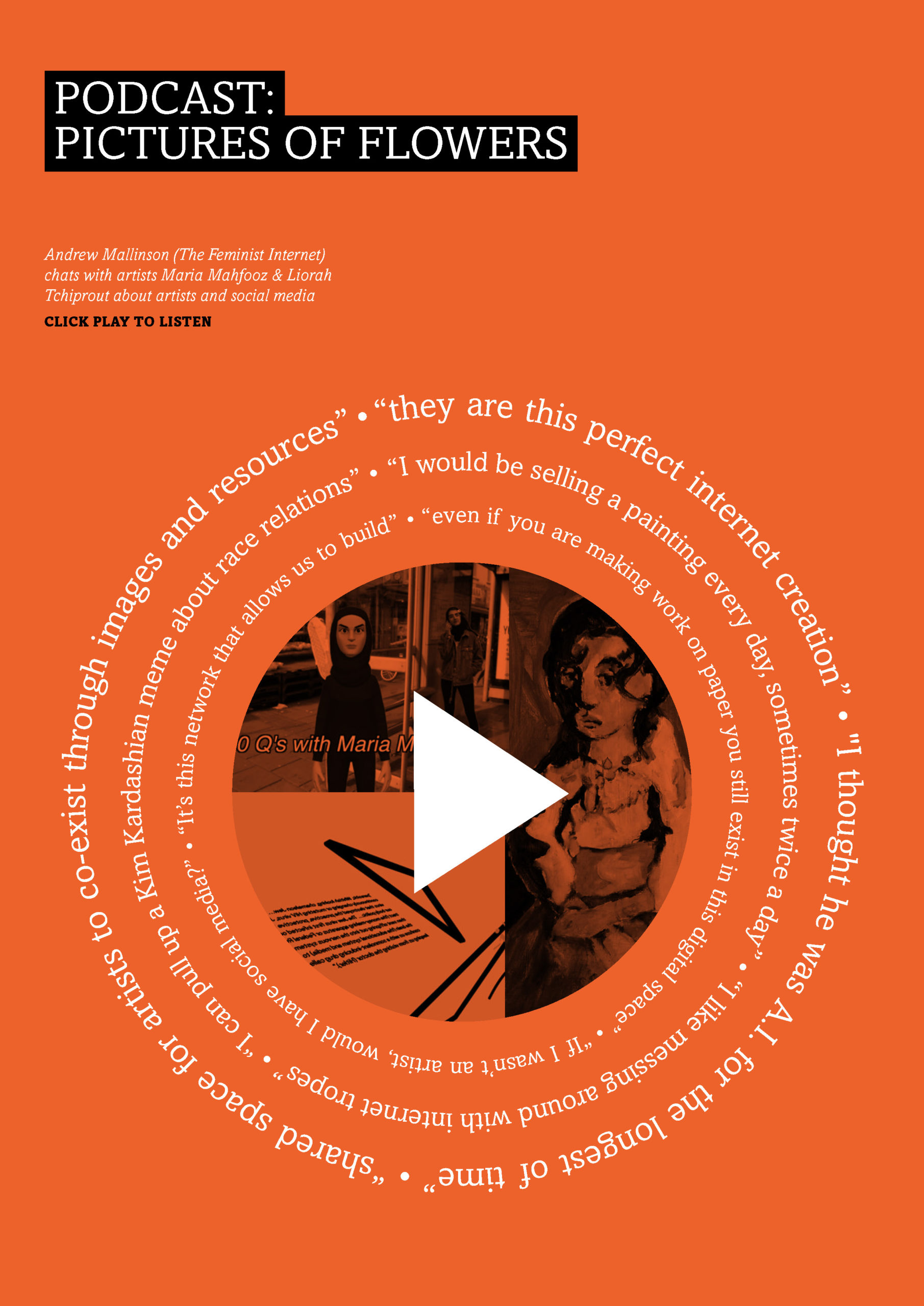 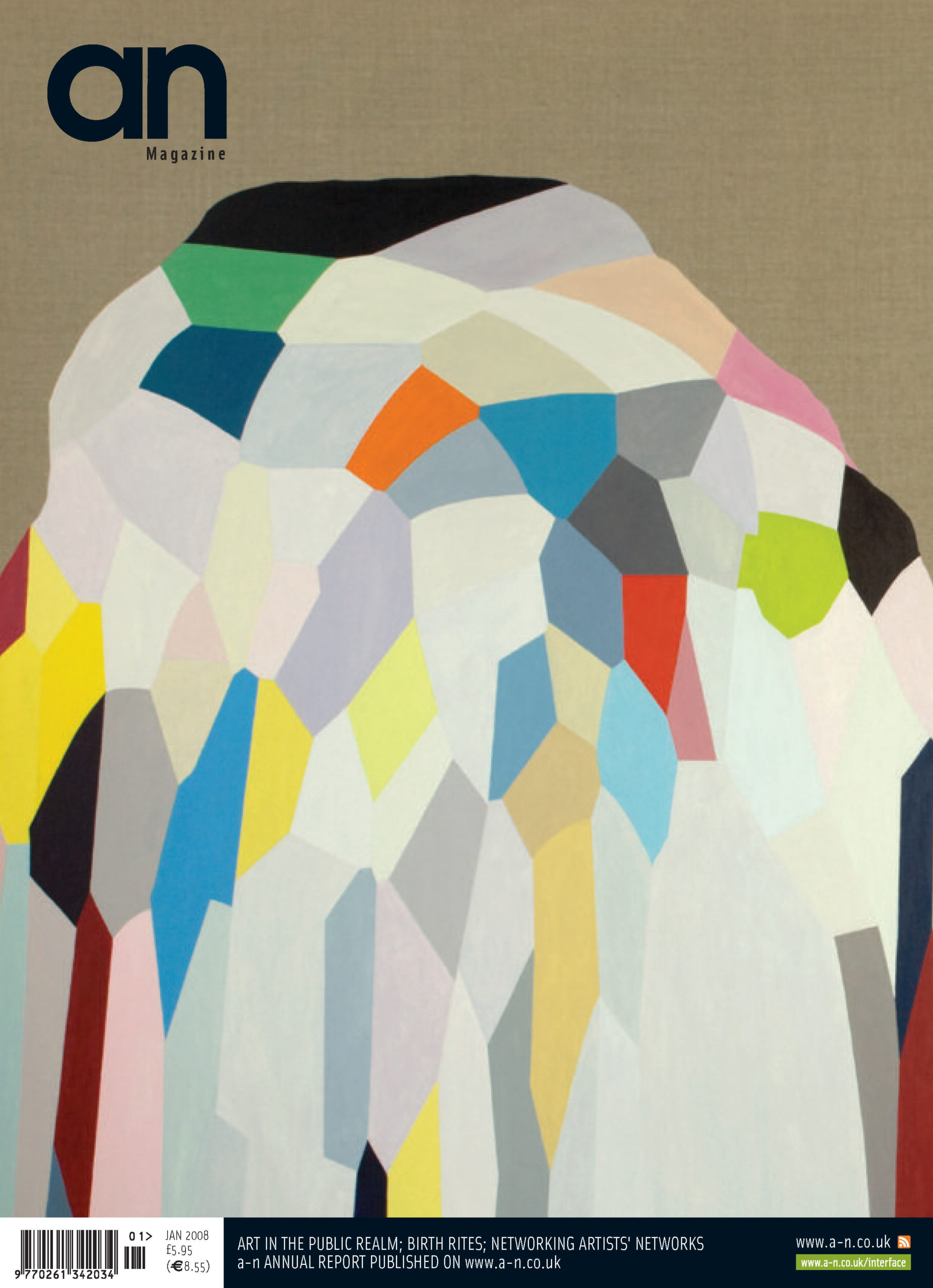 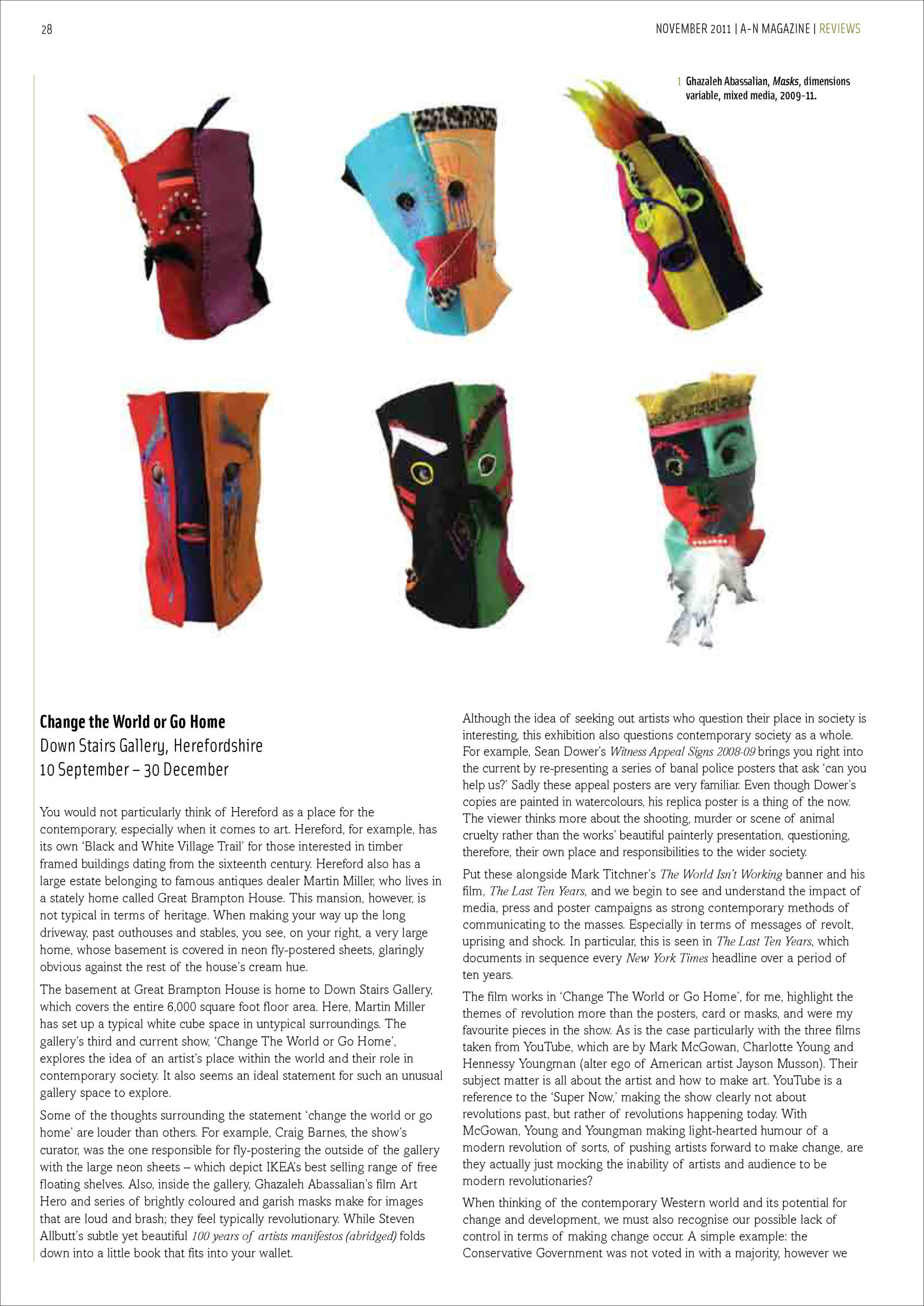 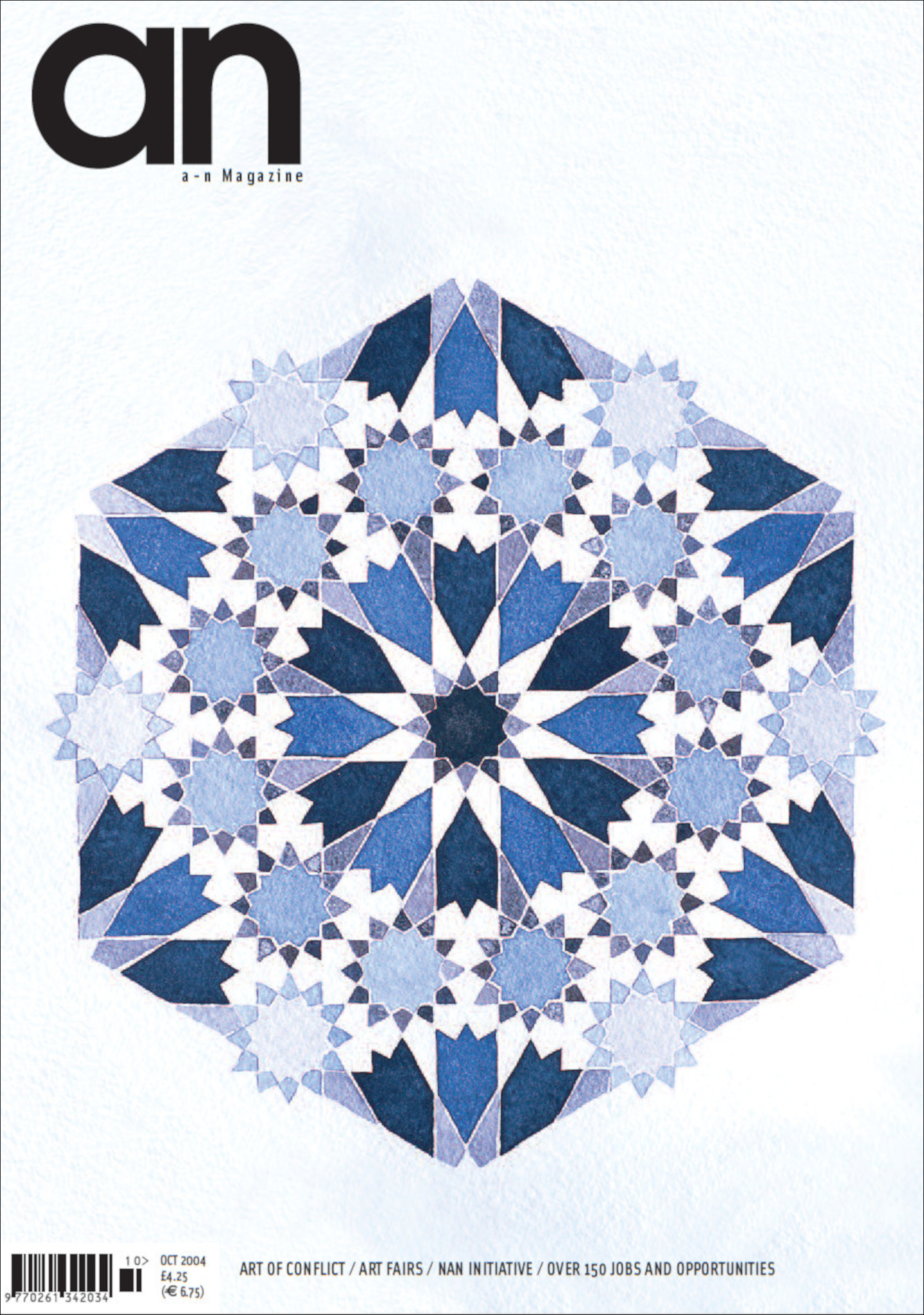 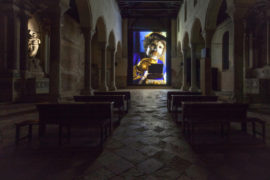 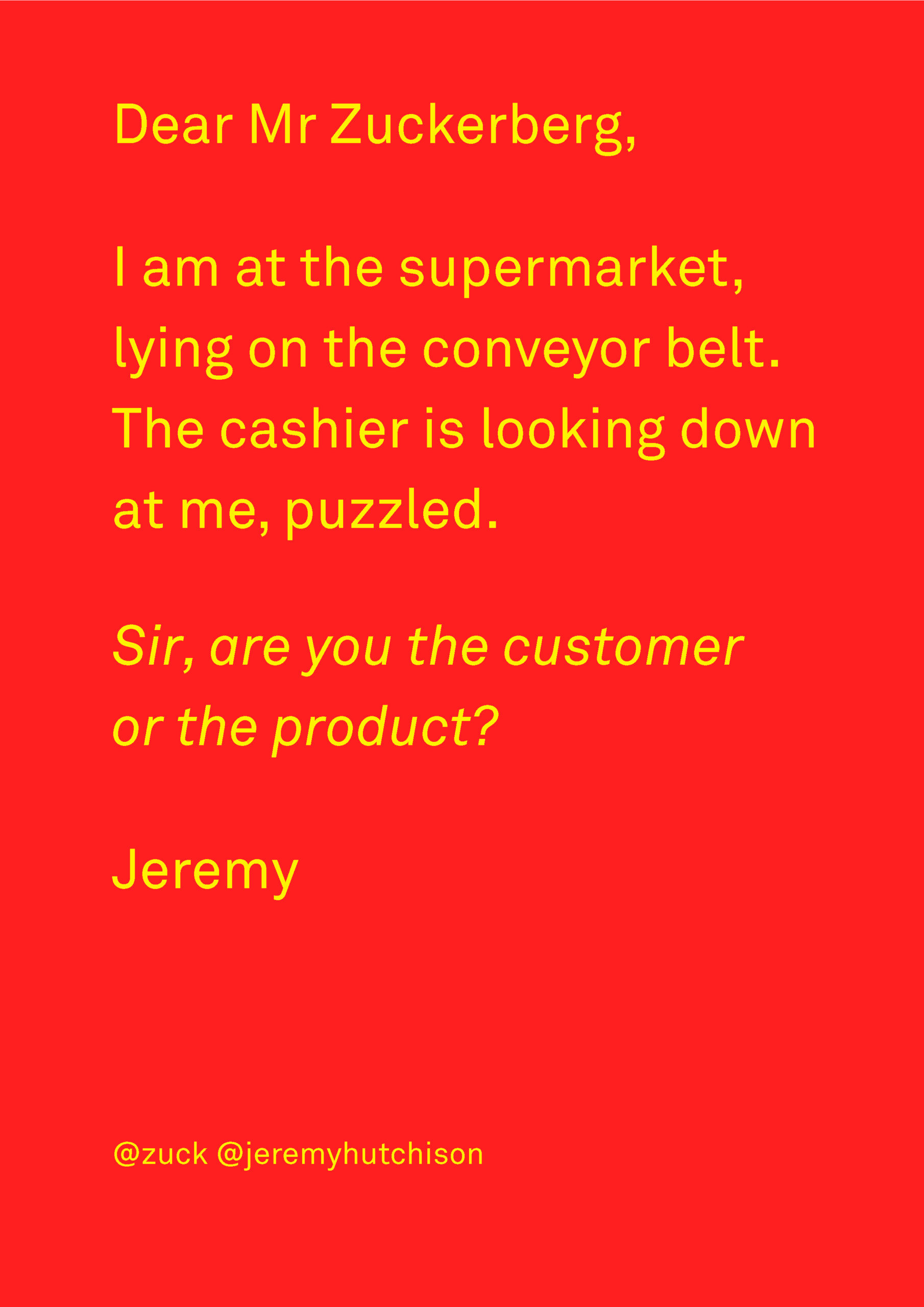 Download and print Jeremy Hutchison’s poster artwork. Presented alongside the publication of Artists Newsletter #4: The 2010s. 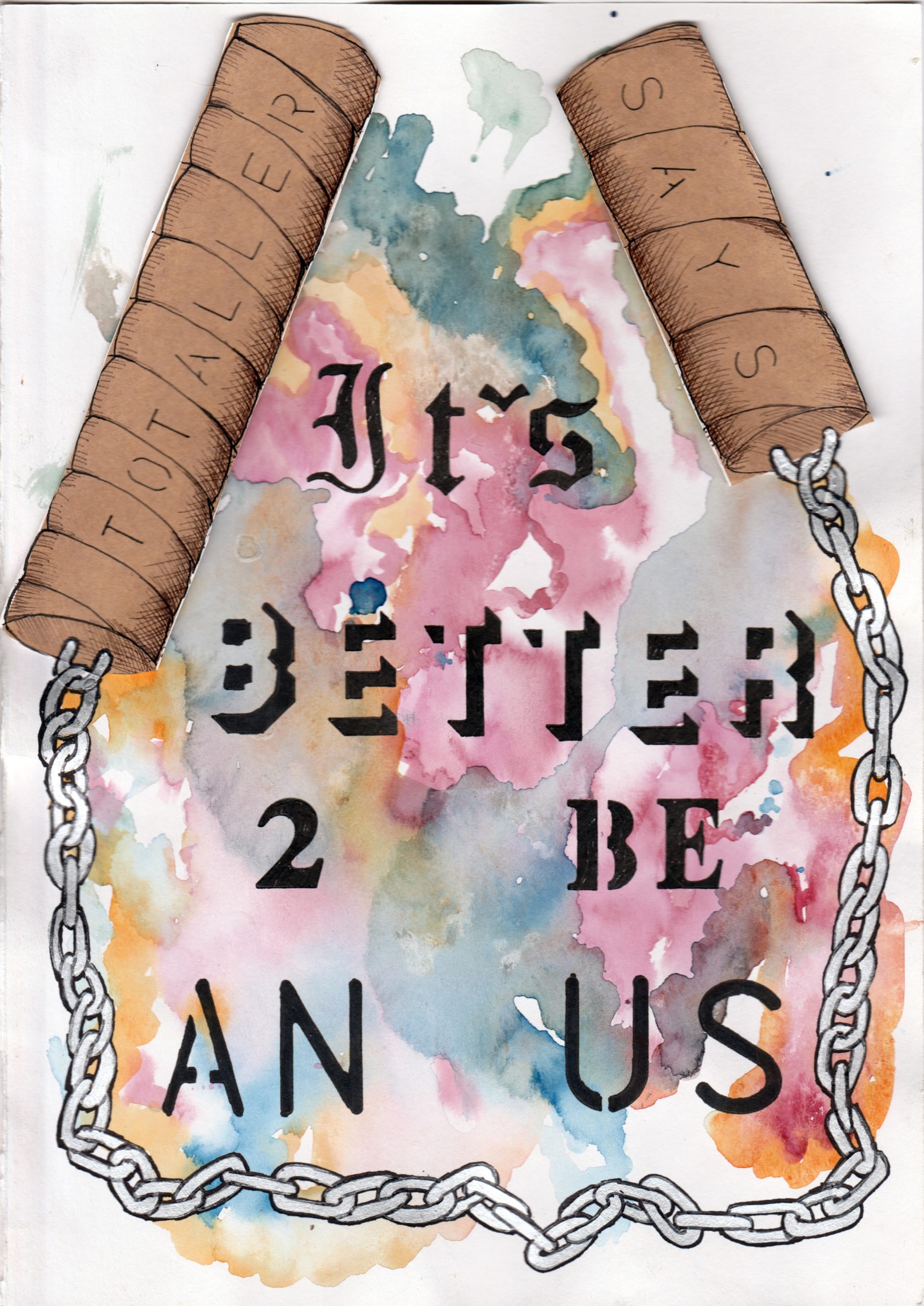 Download and print TOTALLER’s poster artwork. Presented alongside the publication of Artists Newsletter #4: The 2010s. 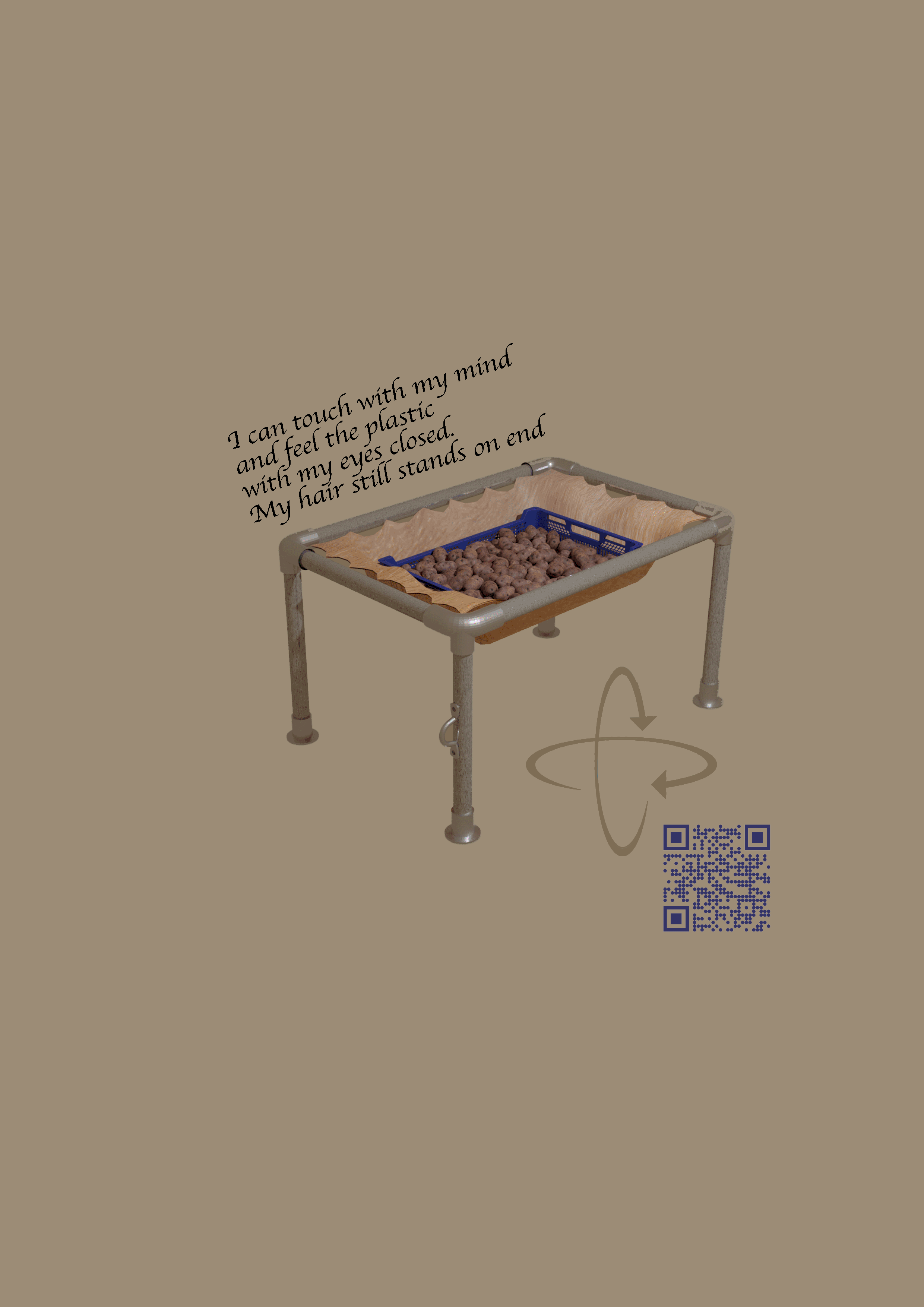 Download and print Nora Silva’s poster artwork. Presented alongside the publication of Artists Newsletter #4: The 2010s. 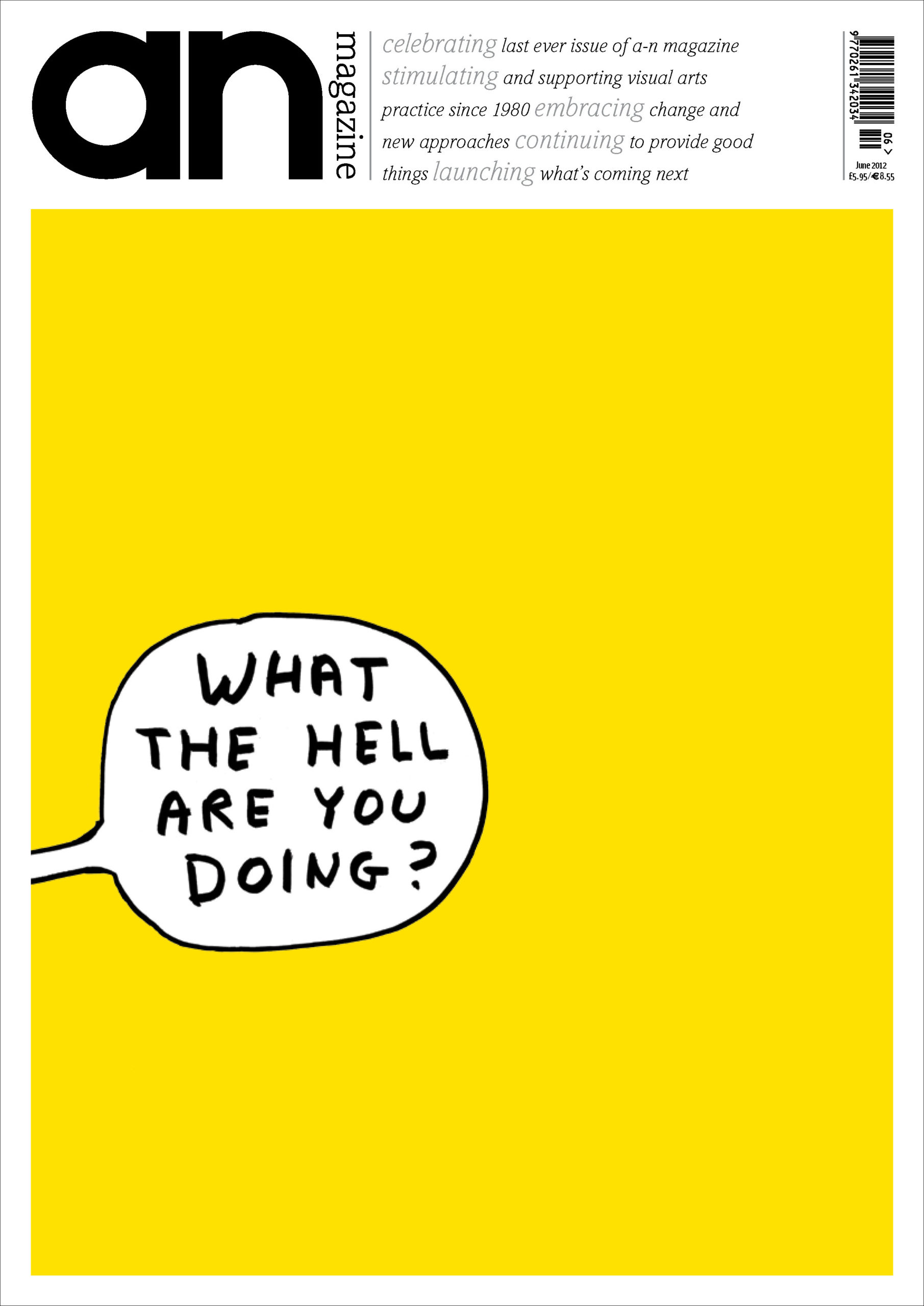 The final print issue of a-n Magazine included a wrap around cover of art works by David Shrigley.

David Shrigley discusses the importance of art for health and wellbeing and how social media is “a forum, like an exhibition or a book.”

Zarah Hussain discusses the impact on her practice of technological change and social media, and reflects on events of 2020.

Tai Shani discusses the need for change around artists’ pay and the “ethical gap between artists and institutions.”

Ryan Gander considers the changes to the “value system” of the arts over the last two decades.

Prem Sahib outlines the changes he’s experienced as an artist over the last decade and the “power of refusal” in the role of art.

George Shaw remembers the excitement and optimism of graduating in the late 1990s and considers “the role of an artist as a truth teller”.

Introducing the fourth and final set of conversations in our 40 Years 40 Artists series of artist interviews.

Amy Gear and Daniel Clark, founders of Gaada in Shetland, describe how they are “creating an art world on an island.”

Rachel Maclean considers national identity and how “artists can help establish a more critical vantage point on how we read and consume images”.

Gina Birch reflects on her career, from founding post-punk band The Raincoats to falling “hook, line and sinker for paint”. 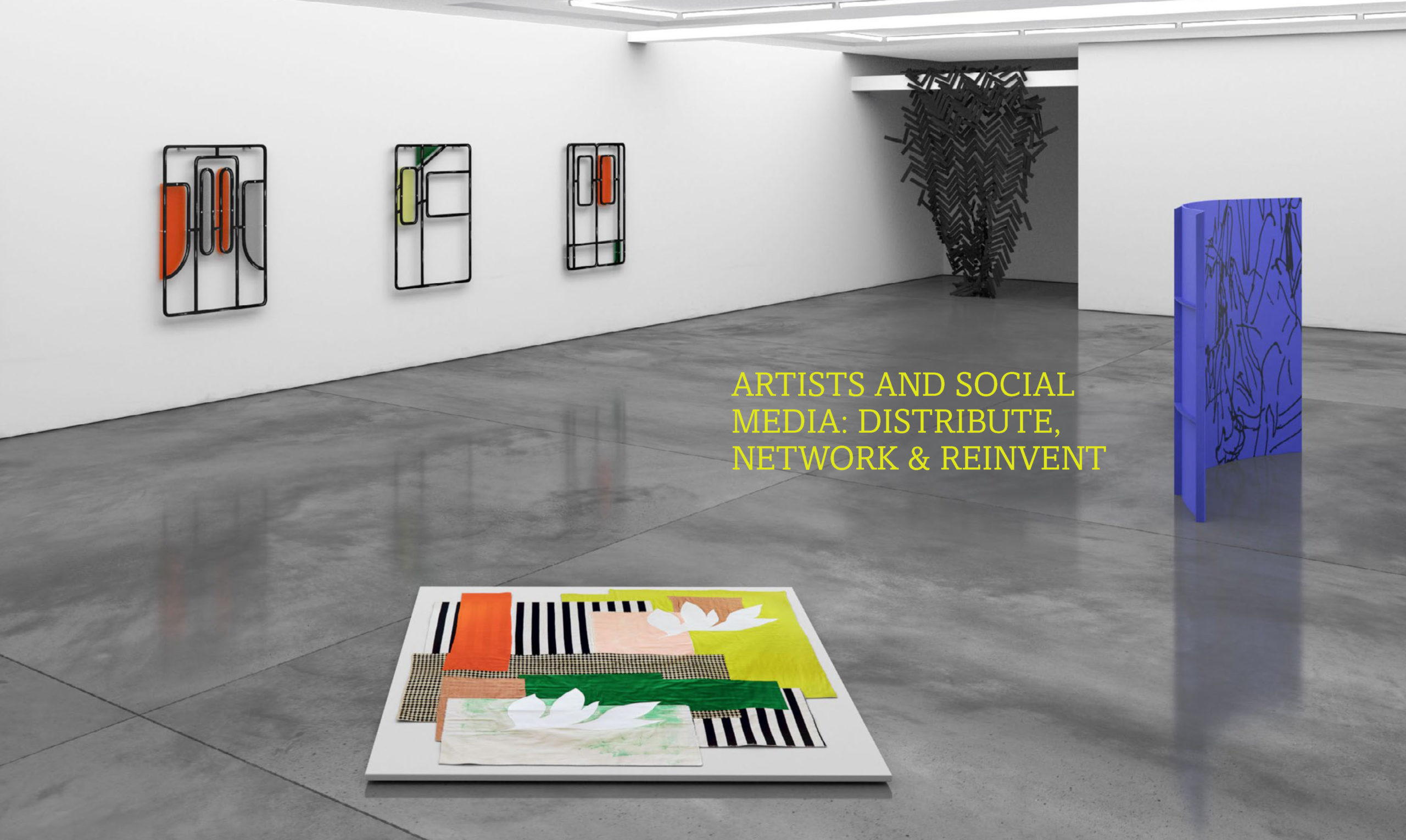 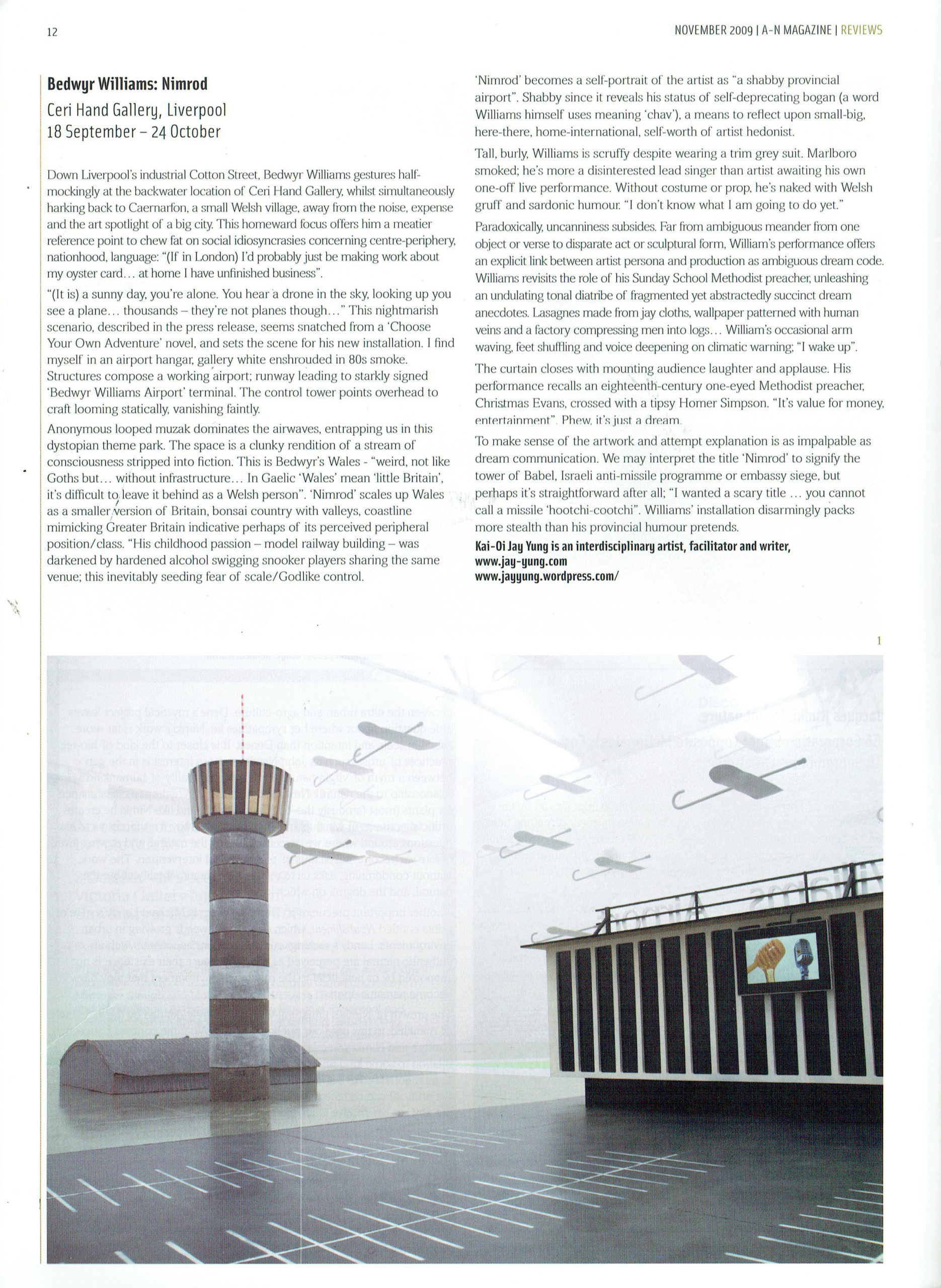 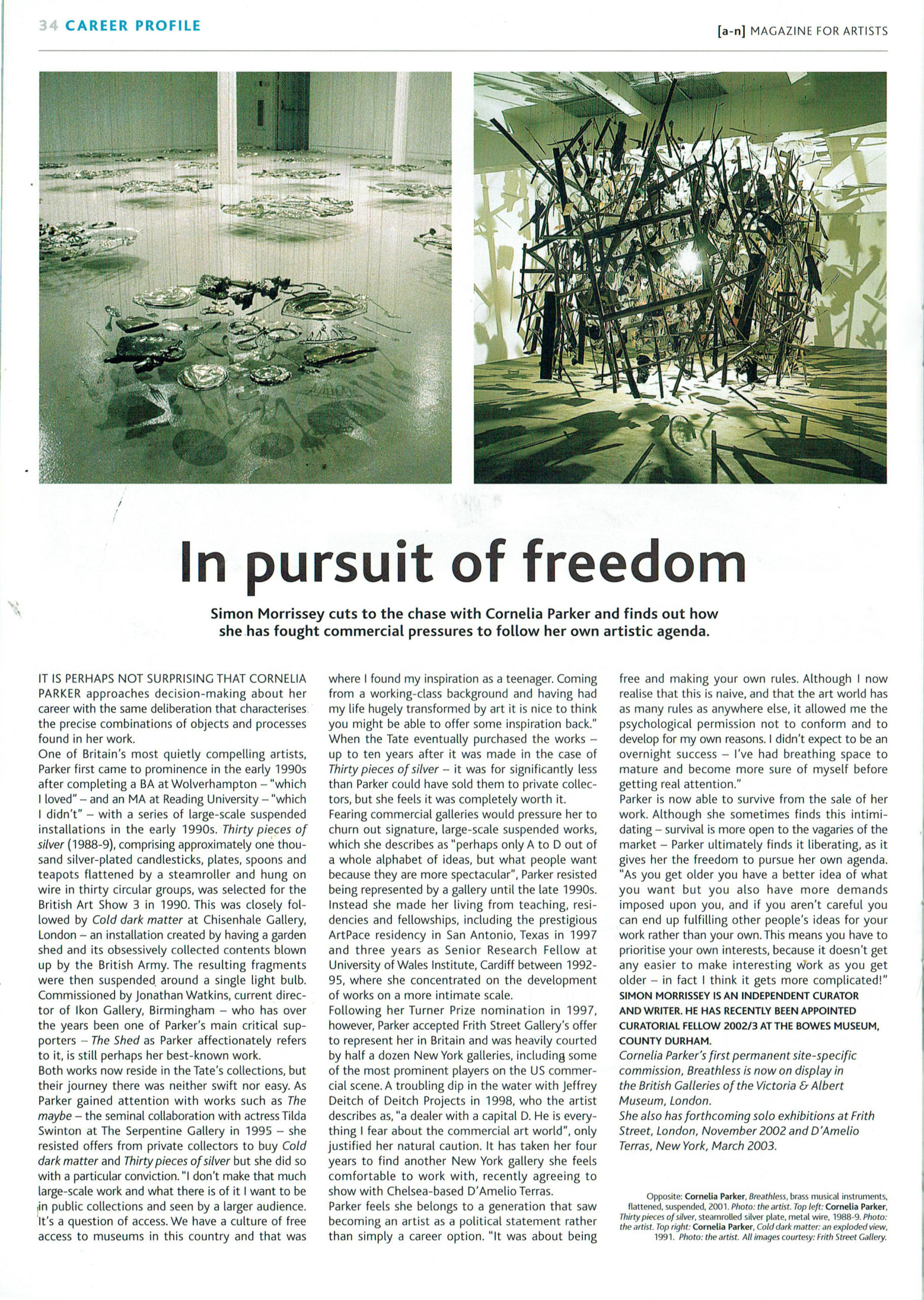 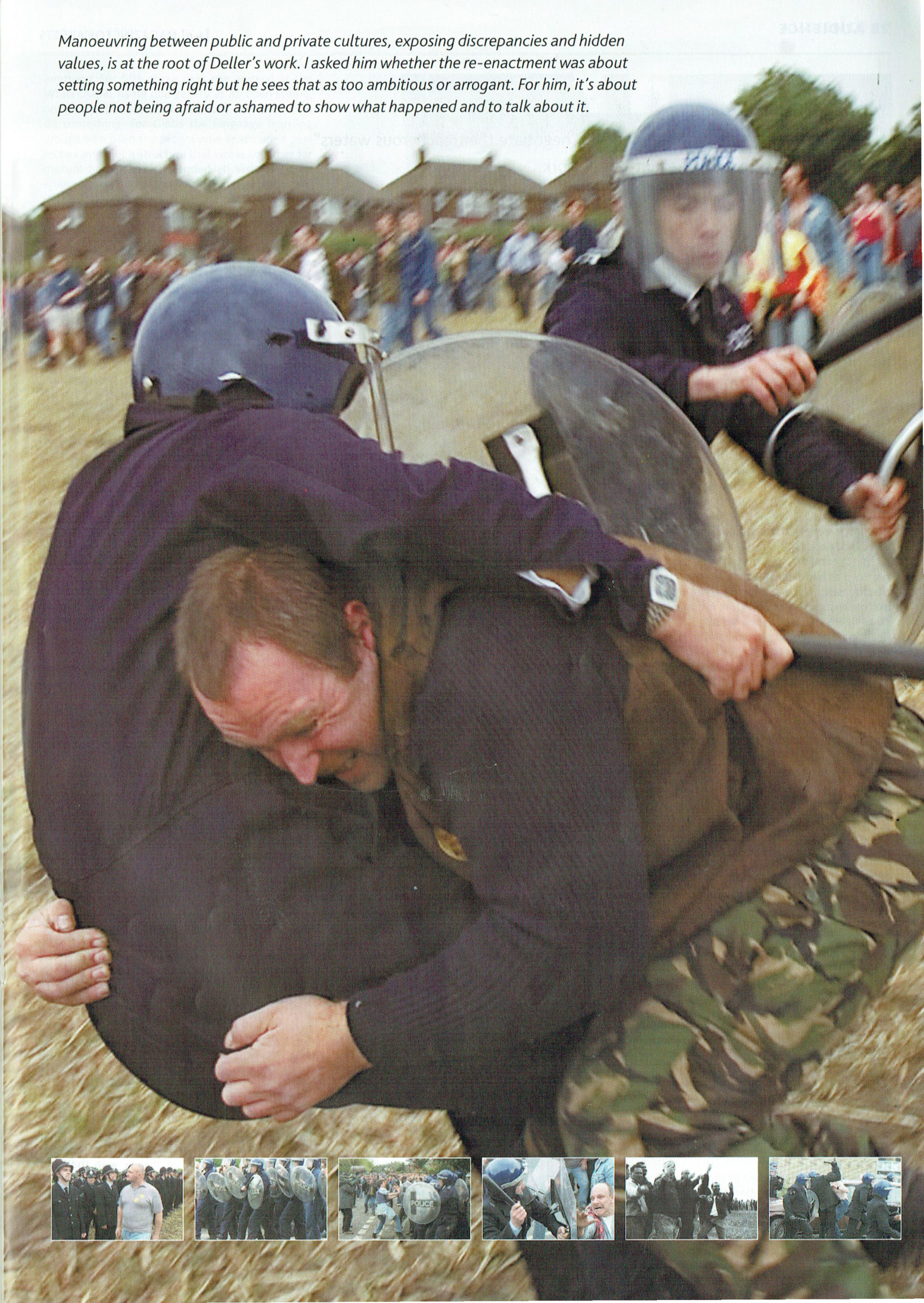