David Shrigley OBE (born 1968 in Macclesfield, lives and works in Brighton) is known for his cartoonish ink drawings, usually accompanied by words, which satirically capture the banalities, cruelties and failures of everyday life with dark, deadpan humour. He also makes sculpture, photographs, prints, paintings, installations and films, with subjects ranging from the serious – unemployment, child welfare, mental health – to the absurd – the sexual fantasies of animals, the inner thoughts of aliens, or a taxidermied kitten holding a hand-lettered placard stating, ‘I’m Dead.’ In 2013 Shrigley was shortlisted for the Turner Prize. His sculpture for the Fourth Plinth in London’s Trafalgar Square, titled Really Good (2016-18) consisted of a giant bronze hand giving a thumbs-up with an exaggeratedly lengthened thumb. In an a-n article announcing the commission he described the work as “slightly satirical but also serious at the same time”. 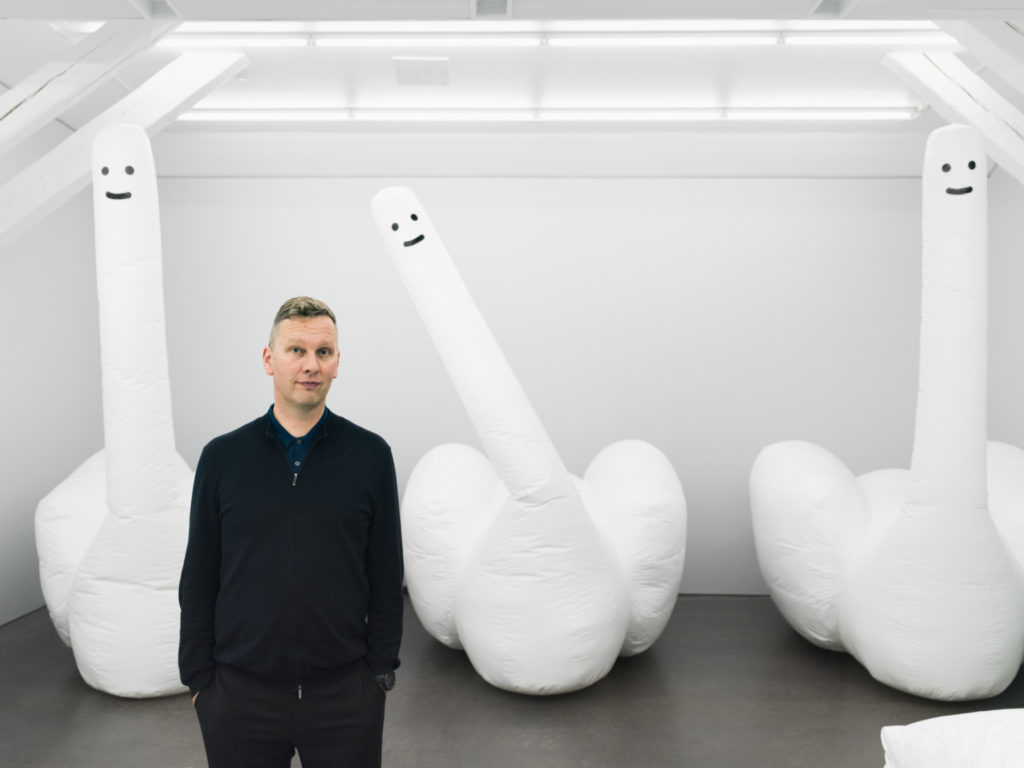 Shrigley appears in the a-n archive numerous times, including in Artists Newsletter, November 1991 when ‘students and staff from Glasgow School of Art Sculpture and Environmental Art departments [took] part in a scheme to create sculpture for Callendar Business Park, Falkirk’. In December 1999 a-n Magazine published an interview with Shrigley, who responded with handwritten answers sent by fax. In reply to the question, “Is there an end to your drawings, can they go on forever?” he wrote: “They’ve gone on forever so far. I think I’ll always make drawings because I’ve always liked doing it. Sometimes I get bored with it, I go and make some sculpture for a while, but I always go back to it.”

In August 2015 he appeared in an article about a mobile exhibition of Scotland-based Turner Prize winners and nominees, ahead of that year’s prize opening in Glasgow. In June 2012 he provided the cover artwork – a hand drawn speech bubble against a yellow background, which read ‘What the hell are you doing?’ – for the final print edition of a-n Magazine. 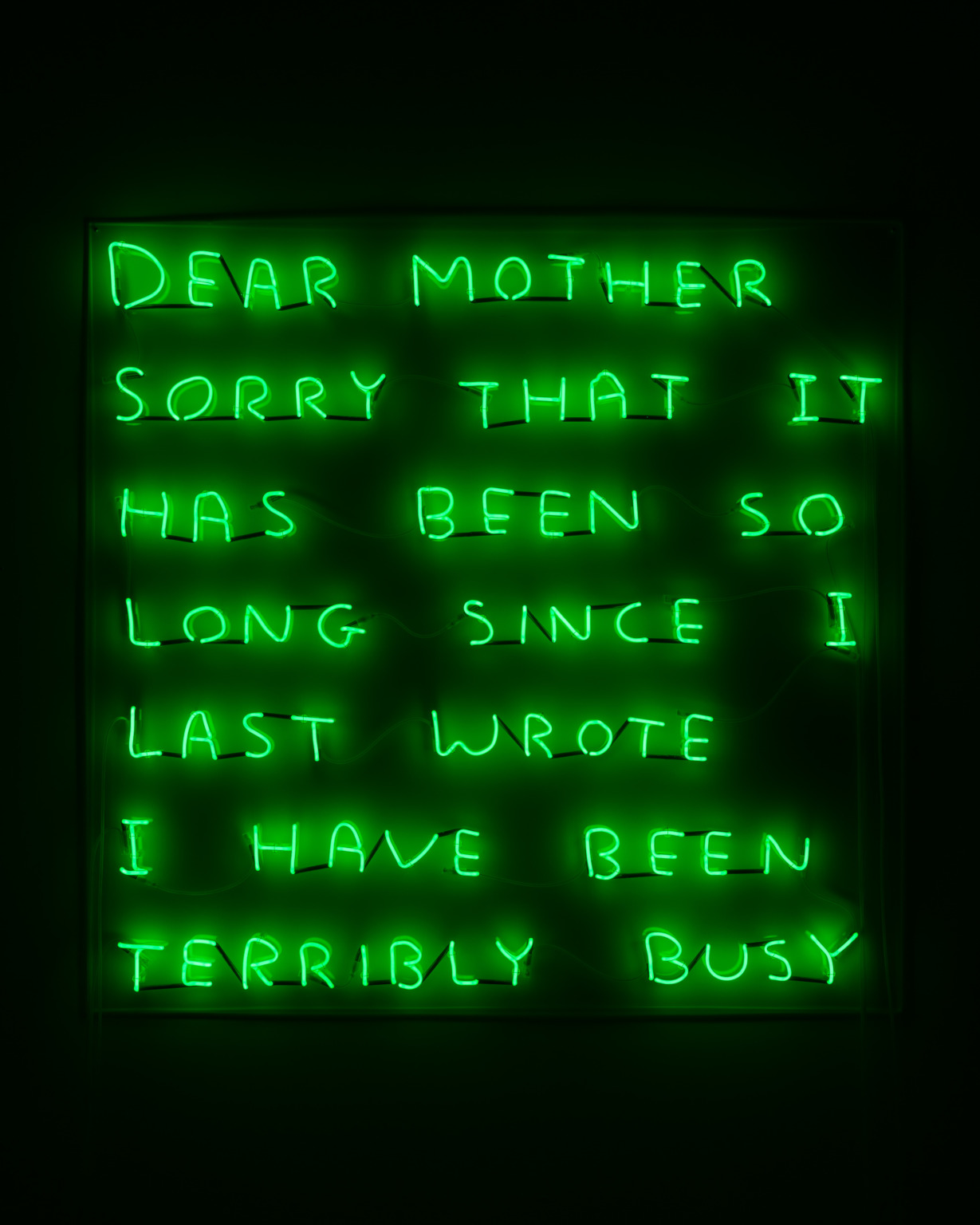 What have been the main changes you’ve experienced as an artist over the last 10 to 20 years?
I’m not a very art world person, really. I’m not one of those people that gets excited about going to Art Basel, Frieze or whatever. It’s a necessary evil as far as I’m concerned. The privilege of being an artist for me is just to be able to make the work and to be in the studio and to do what you want to do. I’ve never really understood what ambition one should have within the art world: I think you’re lucky if you have a choice of things to do and if you make a living, then you’re lucky, too.

I’ve always been seen as a graphic artist, the guy who does the funny drawings within the world of fine art. I’ve always published books and that’s how I came to be known as an artist, through publishing. 2010 was a moment of change when I stopped publishing with Redstone Press, a small one-man-in-an-office publisher, and started publishing with Canongate, a large independent publisher.

Then I did an anthology of my graphic work and they said it would be really good if I did some social media – Twitter and Facebook. And that was a novelty for me at the time and I just went along with it. And then when the next book came round a couple of years later, I noticed that the number of followers I had on Twitter directly correlated to the amount of money I was given as an advance – and so I was like, oh, so I now understand how it’s monetised.

The end to the story is that I realised that social media is a forum, like an exhibition or a book. And it took me quite a number of years to refine that idea. And then once Instagram came around I started doing that, as it’s the most popular form of social media. Now I’ve realised that it’s not just a necessary thing in order to sell books, or to advertise my wares, it’s publishing in itself. The book is to promote the Instagram account, rather than vice-versa.

I’m not that excited about Instagram necessarily, but there are things that you can do on it that are unique and interesting. And you can’t ignore it, otherwise you’re a total fool. And it’s not just about publishing, my Instagram account is about selling the work as well, it has a real impact on that. It’s really important to the gallery. So this is a big change. 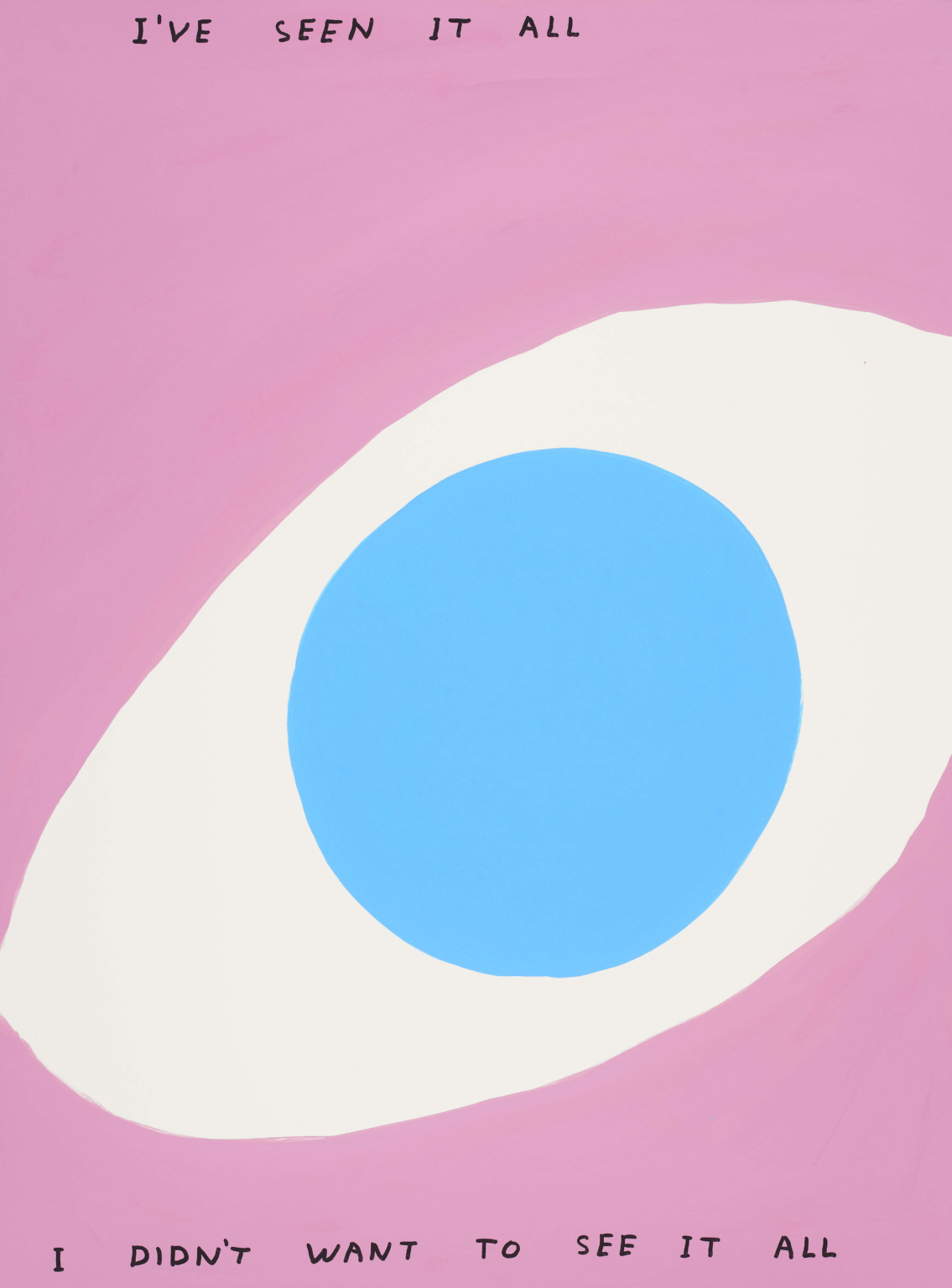 When I first made a living as an artist, there was always a feeling, of, oh, this is a very fortunate situation I find myself in, and then you meet somebody at a party or whatever, and they say, what do you do? You say, I’m an artist, and they say, oh, do you have a website? And then they’d look at your website on their smartphone, and they’d say, really? You do this and you make a living? You need to have some kind of self-delusion in order to get over that feeling that you’re just some kind of imposter in the real world, somehow.

Realising that art is really important for people’s health and wellbeing – not just to engage with it, but to make it – is important for me. I have a lot of correspondence with people who have had difficulties with their mental health and who seem to have a connection to what I do. It’s quite difficult to unpick that or to process it, because my job is just to make the work and I’m happy that people have that response to it. I don’t see myself as some kind of Pied Piper to lead people out of depression and anxiety, but I guess my work is comedy to some extent and I embrace that.

Then when one is asked to help charitable causes, if you have a certain level of success and affluence it becomes your duty to do that. I think in the next few years when the consequences of our current situation kick in, we will have some serious problems in terms of people’s mental health and wellbeing that will need to be addressed and which aren’t going to be funded by the NHS and the state. That’s a role that I’ve started to really think about recently and it’s clarified what I feel I need to do and the causes I want to support. 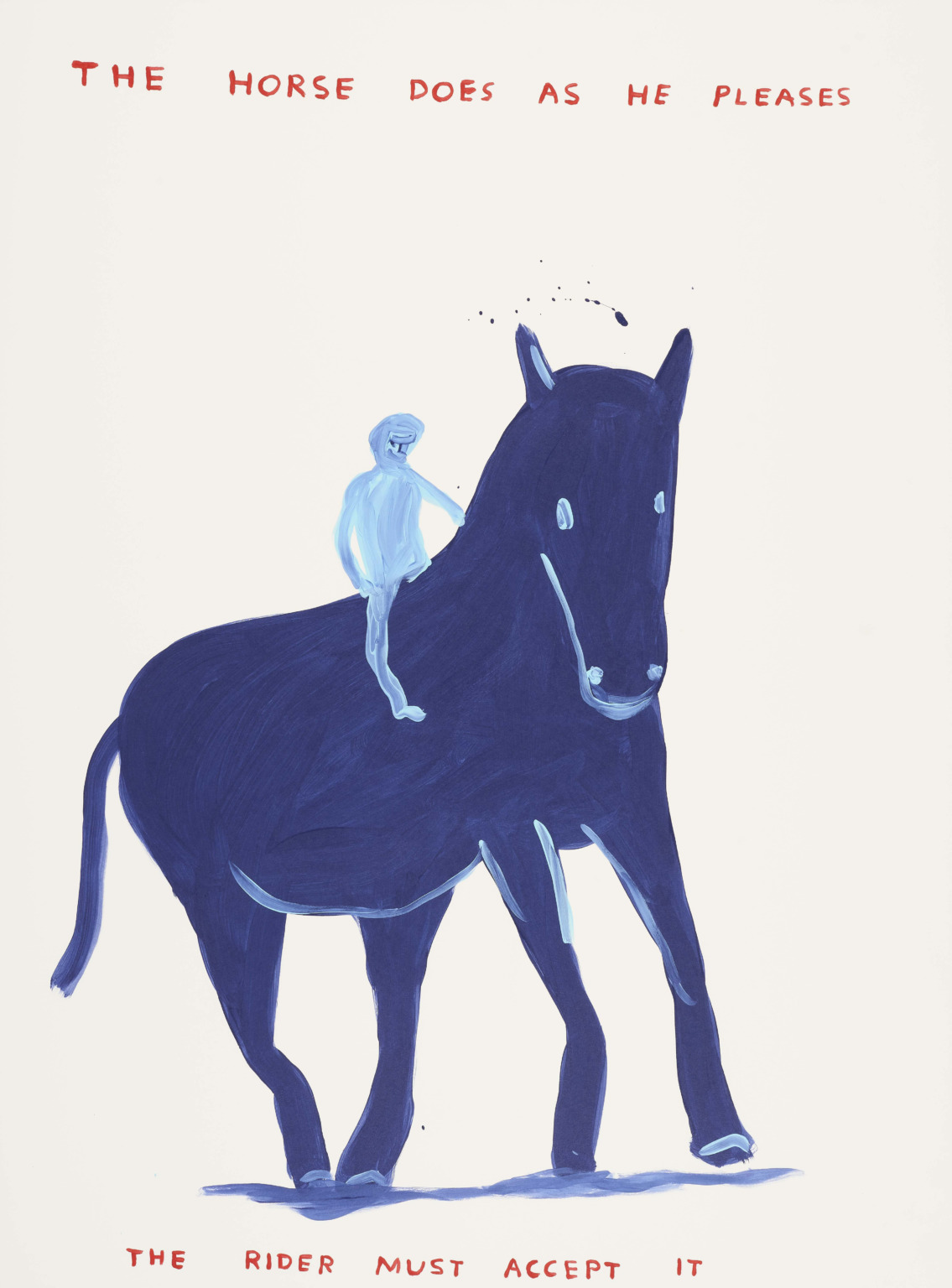