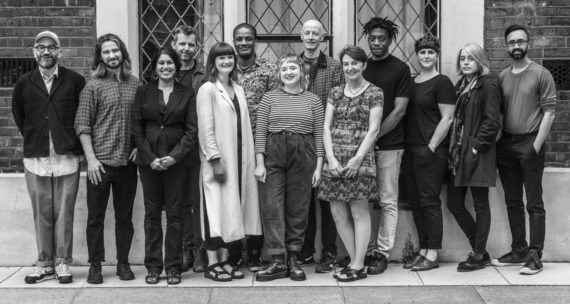 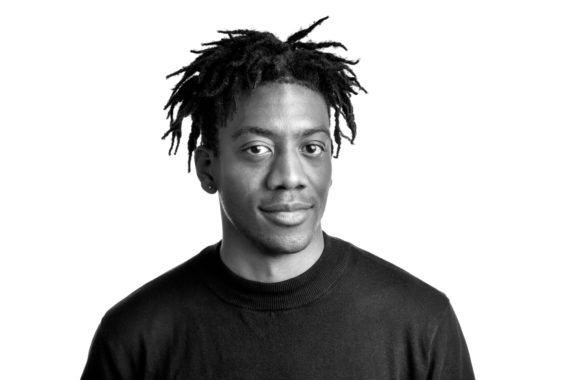 Jerome Ince-Mitchell (Chair) graduated in 2019 from the MA Painting programme at the Royal College of Art. He is interested in new ways that artists can work with their communities to facilitate a sustainable sense of agency. Working with painting, installation, curation and performance, his work is rooted in his experiences of living in working class London. 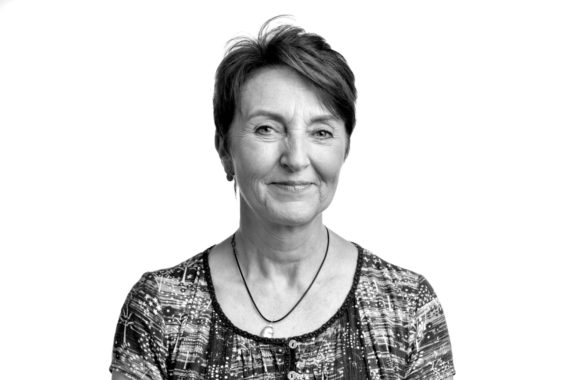 Judith Alder is an artist who makes installations which include drawings, prints, objects, sound, light and moving image. She co-founded Blue Monkey Studio in 2003 and since 2011 has run Blue Monkey Network, an artists’ development organisation based at Towner, Eastbourne. 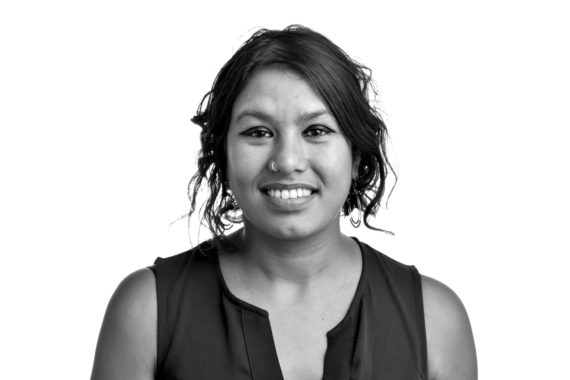 Diana Ali is a visual artist and international curator who recently appeared as a professional mentor on BBC1’s Big Painting Challenge. Based in Nottingham, Ali works with collaboration and correspondence where curating is an extension of this practice. She is also a workshop leader, lecturer and an advocate to promote the importance of art in different sectors. 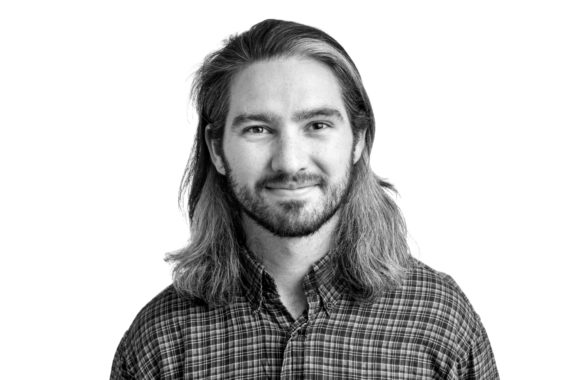 Shaun C Badham is an artist based in Essex. He received his MFA Fine Art from Goldsmiths, University of London in 2017. His long-term projects include I’M STAYING (2013–present) and MORNING (2014–2018). He founded Bas-Arts-Index and joined Letrangere Gallery, London, in 2019. 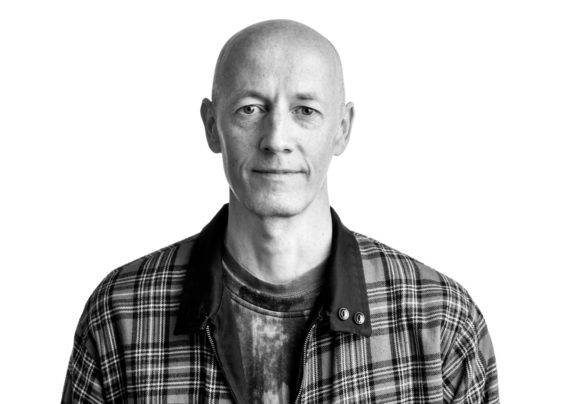 Maurice Carlin is an artist and director of Islington Mill. He was the a-n Visual Artist Clore Leadership Fellow (2016/17). His practice deals with artistic structures and processes, emerging from the independent peer-led Islington Mill Art Academy that he co-founded in 2007. His ongoing #TemporaryCustodians project reflects on historical and contemporary modes of shared ownership in order to propose new models for longer-term support to artists. 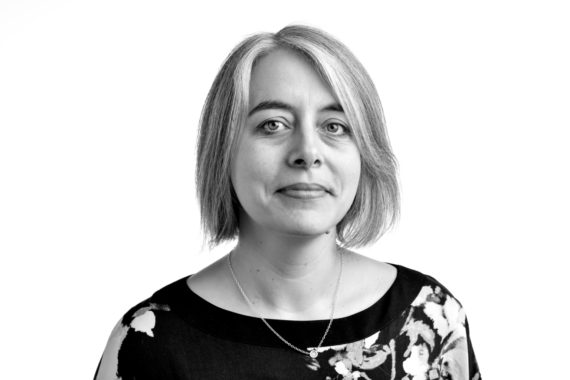 Holly Davey is an artist based in Cardiff. She has exhibited across the UK and internationally. She is a Senior Lecturer at Swansea College of Art and a visiting tutor at Cardiff School of Art and Design. Davey received a Creative Wales award in 2017 and has been selected for a British School at Rome Creative Wales Fellowship in 2019.

Rachel Dobbs is an artist and educator based in Plymouth. She specialises in initiating, developing and delivering artist-led projects and is a keen advocate of DIY culture. She is half of the collaborative duo LOW PROFILE (with Hannah Rose) and co-director of Jamboree (a national gathering of artists and curators). 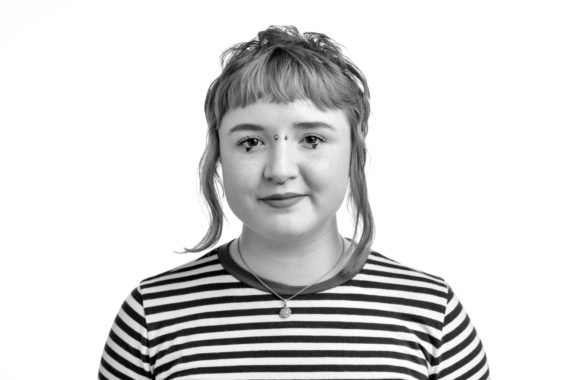 George Gibson is an artist whose print-based practice considers hysteria and the community it creates, exploring contrasting ideas of ‘fanatics’ and the fanzine. Based in Salford, Gibson is part of the collective Shy Bairns, which focuses on DIY publishing, curation and educational workshops. Shy Bairns’ most recent project was with Bloomberg New Contemporaries.

Jasleen Kaur is an artist based in London. Her practice examines the hierarchy of histories and labour using a range of mediums including sculpture, video, conversation and cooking. Recent commissions include BALTIC Centre for Contemporary Art, Glasgow Women’s Library, Eastside Projects and Hollybush Gardens. 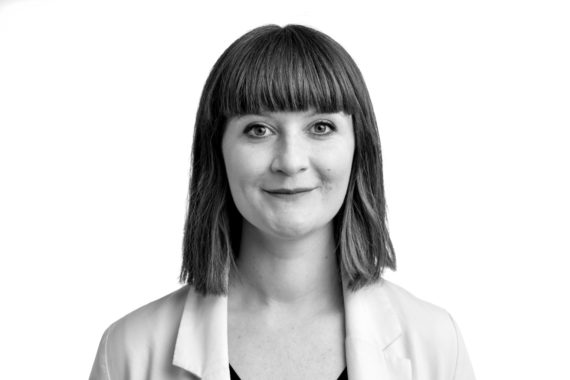 Bethan Lloyd Worthington is an artist who works with objects, drawing and installation to explore place and fragmentation through time. She is particularly interested in archaeology and the ways in which it mirrors artistic processes. In 2016-17 Bethan was artist-in-residence in the Ceramics Collections of the Victoria & Albert Museum.

Jody Mulvey is an artist and facilitator based in Central Scotland. Drawings, collages and maquettes form the starting point for her vividly immersive installations and architectural interventions which revolve around the notion of art as “a playful enquiry which oozes joy.” Mulvey graduated from Fine Art MA at Edinburgh College of Art in 2020 and since graduating, has focussed on supporting emerging artists, most notably as the founder of Sad Grads 2020, a community-building platform for UK art school graduates who had their degree shows cancelled due to COVID-19. 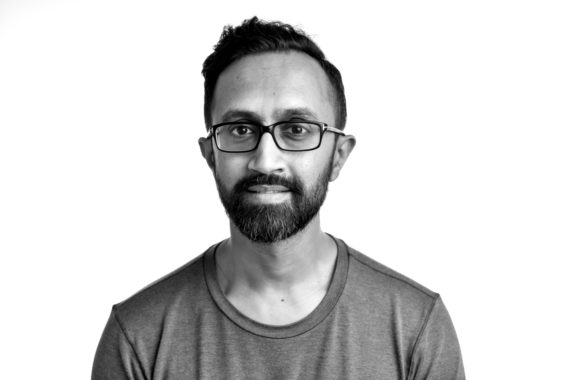 Hetain Patel is an artist who makes photographs, videos, sculptures and live performances. He is interested in connecting marginalised identities with the mainstream in an effort to destabilise notions of authenticity and promote personal freedom. Patel is Sadler’s Wells’ New Wave Associate Artist, patron of QUAD, Derby and Visiting Lecturer at Nottingham Trent University. 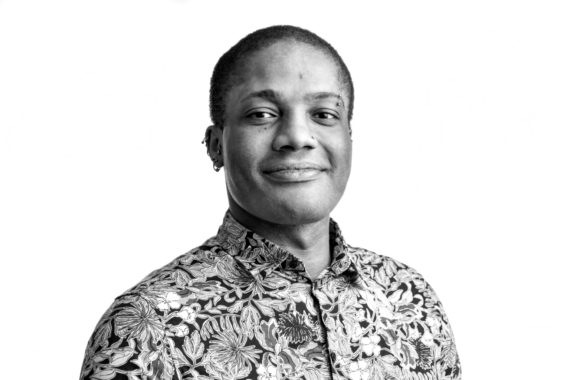 Antonio Roberts is an artist and curator based in Birmingham. His practice explores what ownership and authorship mean in an age impacted by digital technology. His work has recently been included in Common Property, Jerwood Arts, Ways of Something, Whitney Museum of American Art, Copy / Paste, Victoria and Albert Museum, and at Green Man Festival. 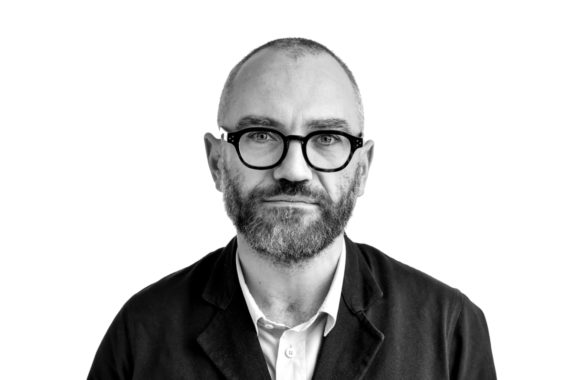 Giles Round is an artist based in London who often works through long-term projects. Working with a variety of materials, processes and collaborators, these include artist-run decorative arts studio The Grantchester Pottery and design office Design Work Leisure. Recent solo exhibitions include The Director, The Hepworth Wakefield; 1967, Goswell Road, Paris and They bow. Curtain. No applause., Spike Island, Bristol. 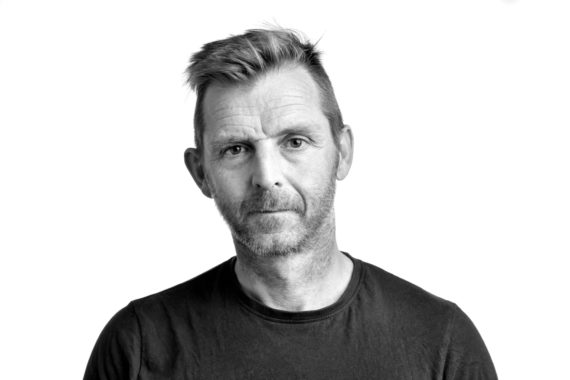 Glen Stoker is a visual artist working in photography, film, installation, assemblage, performance and text. His site- and location-specific practice is centred on acts of walk and response, and carried out largely in the public realm. He is also Director of AirSpace Gallery, an artist-led project in Stoke-on-Trent.