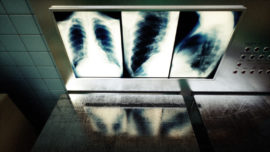 She’s sitting proudly in her subtle shades, in amongst her less than subtle neighbours. Exuding a much envied quiet confidence, she knows who she is and is comfy in her own skin. Quiet Door (mixed media painting on canvas board, […]

I have had a wonderful experience of being listened to. In one day the chairman of the Plantation Gardens contacted me to ask if it would be useful for the gardeners to take into account my possible show of musicians […] 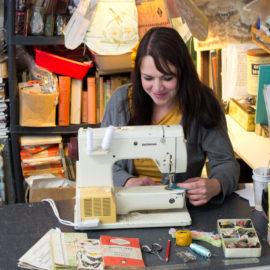 So now the money has landed in my account I can start in earnest. It is worth noting that in the same week the money arrives, Birmingham goes into local lockdown measures, and 3/5 of the band, the recording studio […]

She’s positively aglow and feeling in full vibrancy. She adores the trailing plants against her sunny surround. It’s natural for her to flow into the trance of appreciating all around her and being appreciated in return before she gently retreats […]

How Mentoring With Laura I. Art Gallery has helped Glenn sell his art

We have invited one of our own very talented artists, Glenn Badham, to share his story. In a live conversation, Glenn will take you through the process of how mentoring sessions helped him sell out over 23 paintings in his one-man show, secured 4 commissions etc.

Create An Income From Doing What You Love

In this webinar, we are aiming to give you clarity about your goals and ambitions and set up real plans to get you there. Writing effective goal setting is the foundation to every successful business. 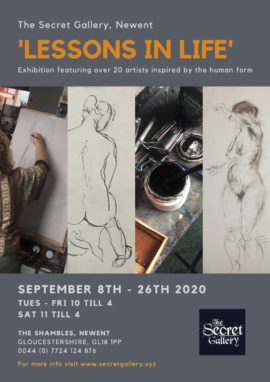 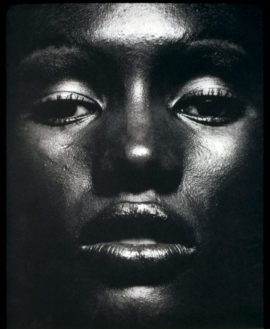 She sleepily twitches the latch and settles back into her nook, cosseted by the cushion of green lushness. Like a dog snoozing with one ear cocked, those bright hues so roughly hidden give away her true alertness. Sleepy Door (mixed […] 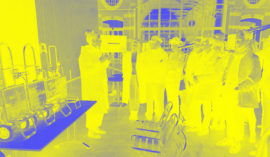 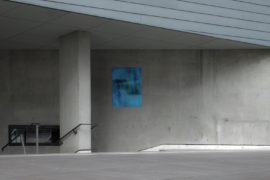 Newlon Housing Trust commissioned Artist Micha Eden Erdész in 2011 to create ‘So Near Far’ at their London flagship site Ashburton Triangle, on the periphery of a major London sports venue in Holloway. ‘So Near Far’ was devised in relation […]

I’ve read The Function of the Studio by Daniel Buren and Thomas Repensek this morning. The text opens with a quote that’s also in the book, The Studio Reader: on the space of artists, and firstly describes the archetypes of […]

Para Site, Hong Kong’s leading contemporary art institution and one of the oldest and most active independent centres in Asia, is seeking a Deputy Director, following the departure in December of Claire Shea, the current holder of the position. 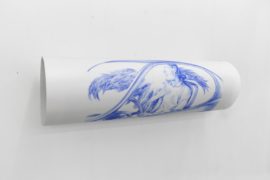 Painting, Royal College of Art. “I make works about thinking, works about my disdain for labour and works about powerlessness. I prefer the lightest of media and the use of techniques that require little time. But if making an artwork […] 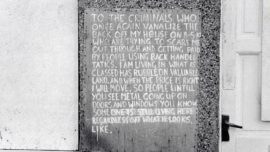 BA (Hons) Fine Art, Teesside University, MIMA School of Art and Design. “I use photography to consider the relationship of geometric forms in derelict, and disused, neglected buildings. I study the idea of ruin through documentary photography, to question time […] 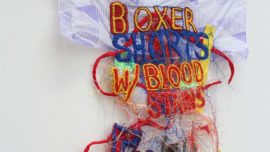 BA Fine Art Sculpture, University of the Arts London, Camberwell College of Arts. “Examples of Queer Domesticity is a piece of textile, based on the theme of queer domesticity in the bathroom. Drawing from examples that Al Hill and their […]