The work of Tai Shani (born 1976, lives and works in London) encompasses performance, film, photography and sculptural installations, which are frequently structured around experimental texts. She creates dark, often erotically charged, fantastical worlds, epic in scale and taking inspiration from disparate histories, narratives and characters mined from forgotten sources, such as Christine de Pizan’s 15th century proto-feminist literary work The Book of the City of Ladies. Shani was joint winner of the Turner Prize in 2019 and is currently a tutor on the Royal College of Art’s Critical Practice Programme.

Shani appeared in a-n’s coverage of the 2019 Turner Prize, including a News story about the decision of all the nominees – Shani, Lawrence Abu Hamdan, Helen Cammock and Oscar Murillo – to share the prize collectively. In their joint acceptance speech the artists said: “When there is already so much that divides people, we feel strongly motivated to use the occasion of the Turner Prize to make a collective statement in the name of commonality, multiplicity and solidarity in art as in society.”

Shani has also appeared in Now Showing several times, including in August 2018 with her solo exhibition ‘Semiramis’ at The Tetley, an immersive installation exploring science-fiction, anthropology, and feminist and queer theory. 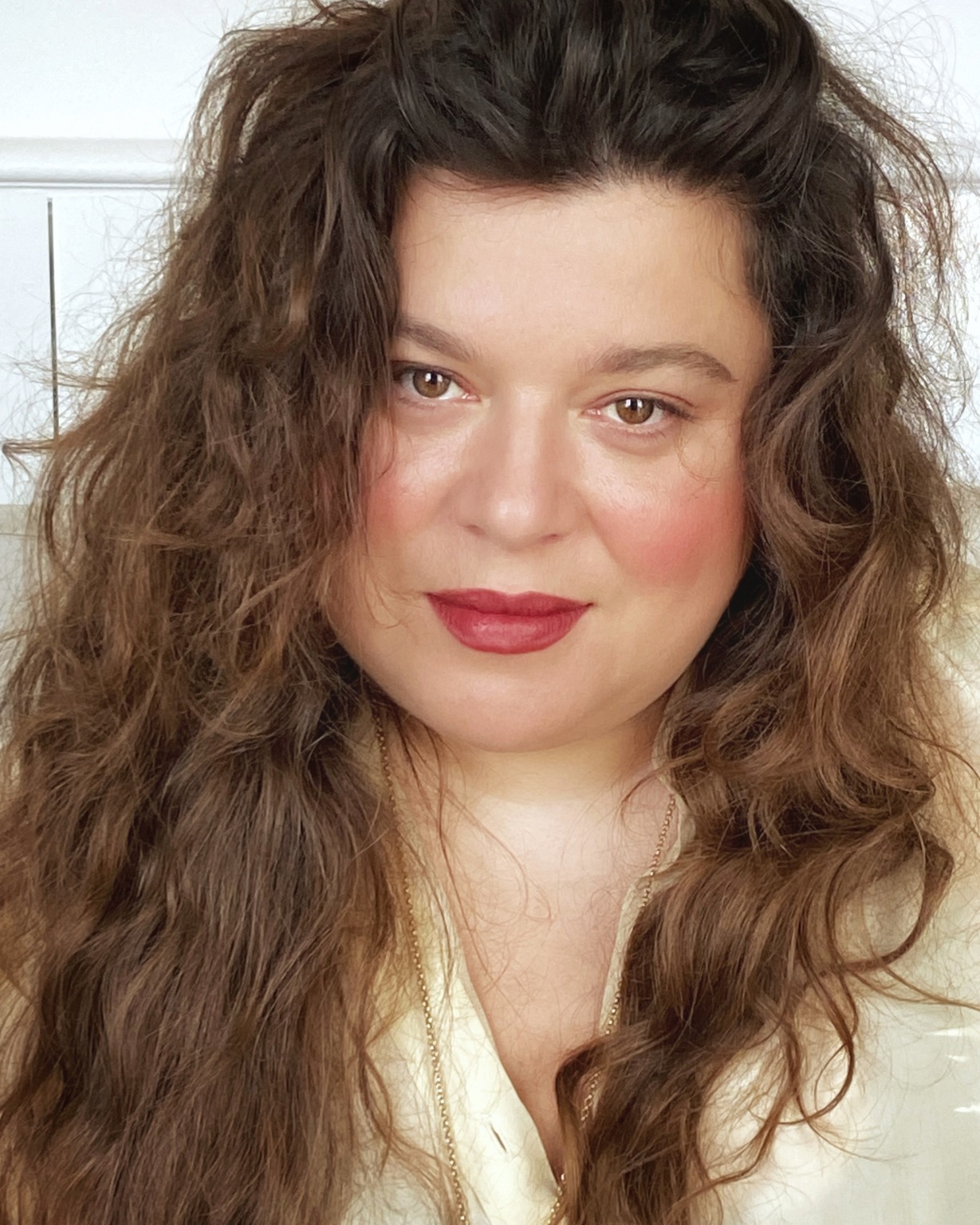 What have been the main changes you’ve experienced as an artist over the past 10 to 20 years?
I think there’s been a really important shift away from the canon of whiteness and maleness that was the default neutral position when I started making work. There was an aura of shame about discussing the body and gender, all these things were seen as very ‘not done’ and I had to really unlearn that attitude myself. So I’ve been lucky in that a lot of the conversations that I was always interested in around feminism, identity and our place as social agents − that 15 years ago were laughed at and ridiculed − have now become central concerns and the thematic landscape of the art world. That’s a positive shift that has been encouraging.

Then there are the bad things… All this is taking place from an increasingly London-centric perspective and what has been lost by the increasing unaffordability of the city has been the artist-run spaces. These were spaces that were a means to an end in themselves, that weren’t on a trajectory to become more commercially viable or institutional. That was their function: places where you would just show work with your peers. There were lots of those kind of places and now they have completely disappeared from the landscape.

And also the kind of conversations around the margins, the underground, the centre, and the institution, all these have collapsed and I think that’s been a really big change that permeates every aspect of the industry. So now art students want to know how to be represented by commercial galleries, and this permeates the culture from the beginning and shuts down a lot of ideas around how radicality can be sustained and I think that’s a real shame. 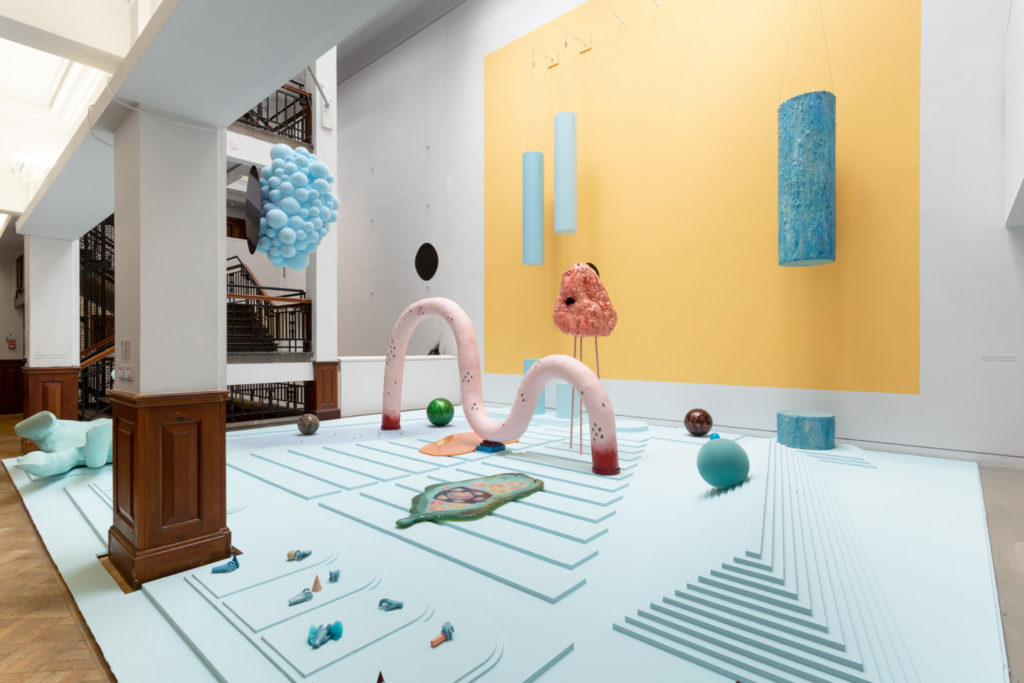 But then the pandemic has unlocked certain functions around online culture, which could be positive. Although it’s still very difficult to galvanise around a virtual space in the same way that you could around a physical one, there has been a positive shift in thinking of online spaces in a more serious way. Before the pandemic they were always secondary to physical spaces, but were used by people who were disabled, or who didn’t have access to money and this has to be recognised.

However, the one thing that has to change − and what I really want to use my voice to advocate for − is artists’ pay. This is something that hasn’t changed and is completely predicated on a system that doesn’t exist anymore. The idea remains that institutional pay is very little because you’re represented by a commercial gallery that’s going to fund your exhibition for you and sell all the work. But that isn’t the reality for a lot of artists showing in institutional spaces: they are not represented by galleries, they don’t sell work and they are literally reliant on that institutional show as a strand of income.

Until recently the idea was that commercial spaces were devoid of politics and were maybe more frivolous about how things look, and that it was institutional spaces which offered a platform for political critique and a more profound engagement with different aspects of conceptual practices. But now two things have changed. One is that institutions are much more wedded to the ideologies of government. When the cuts took place during the pandemic, the response of institutions was to let go of the lowest paid workers. There was never the thought that this is a really good opportunity to think about what we are, not just the politics that we present outside, but how we function, politically as organisations. It’s a funny thing: a lot of institutions have obviously used this work that talks about these things, about the collapse of capitalism, about the kinds of dangers of neoliberal models, while completely abiding by and embracing those very structures. 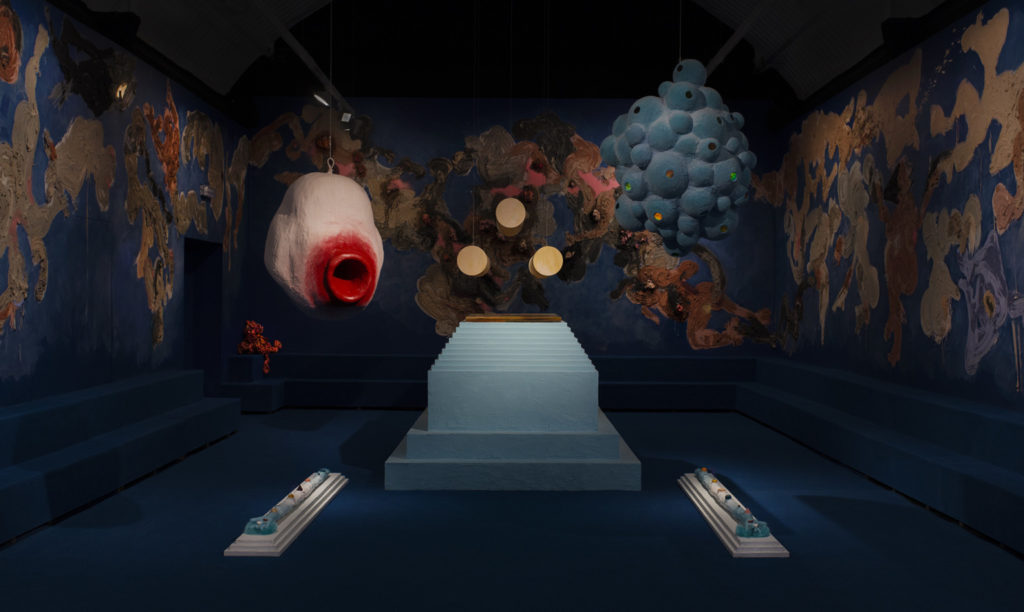 This is coupled with the fact that education has also been marketised to the point that it’s very difficult today to maintain a practice and be a tutor in an art institution because of the level of bureaucracy and administration and the fact that everything is run by management. This means that there’s very little leeway for the kind of flexibility that you need as an artist. Unfortunately this managerial corporate business mentality has completely infiltrated every level of the art world.

So there needs to be a restructure on many levels in terms of how our organisations and institutions are run. But I really feel that without changing in a meaningful way the pay structure that artists receive, any talk of diversity, or access, or the art world being a place that people from poorer socio-economic backgrounds can access, is total lip service.

But a positive thing is that it has become acceptable to say that you don’t have money. I remember when I arrived in London in 2001, it felt like there was shame around it, because being poor made you unpalatable to the kind of people that you were courting. But even though I was poor, I could still afford a studio. I worked four days a week in a café and I was paid 55 quid a day and that was still enough for me to pay the fifty pounds a month rent for my first studio. 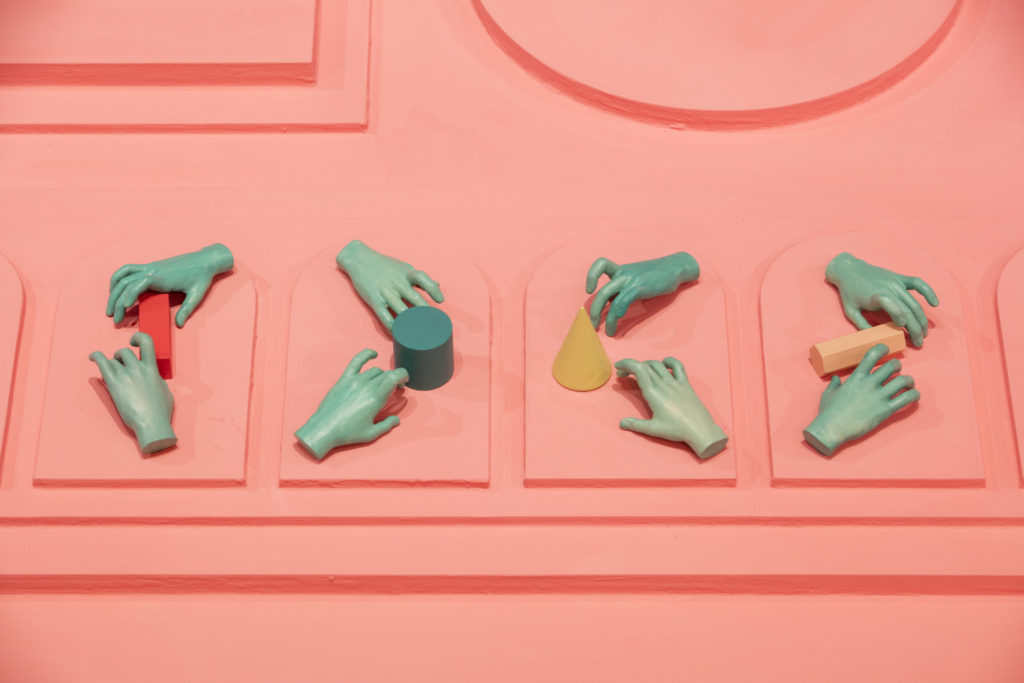 20 years into the 21st century, what is the role of art and the artist?
I think that role is in crisis. There’s a chasmic gap between what it thinks of itself, what it wants to be and what it can be. And I think that this is also due to the growing ethical gap between artists and the institutions that disseminate their work and that gap also jeopardises or diminishes what art can be. Because if you’re making work that’s trying to address certain problems − politics or whatever you want to call it − and if you’re showing it in these places that are completely antithetical to what you’re saying, then it’s difficult for the work to have the traction that it needs.

I believe in the transformative power of art, and I believe that art can be something that has the potential to be politically transformative. I’m not completely sure about how it functions as activism − I have questions around that. And I do think that there are maybe forms that address politics better, even in art. I think art’s potential to be poetic is stronger than it is to be an activist thing.

But then I don’t know, because I’m 45, so I’m already from a slightly different generation. And I think that every generation is engined by different affects. I do want to be moved by art. And I do think that politics is super important, and I try to be outspoken about politics as well, but I am still thinking about how these two things sit together.

Art is everything for me and I can have different relationships with it in different ways. When I paint, I have a very different function and relationship [with art] than when I’m doing a very declarative feminist piece. But right now in the political reality we’re in, I’m not sure what the role is of something that happens in these extremely exclusive and rarefied spaces as an agent of revolution. 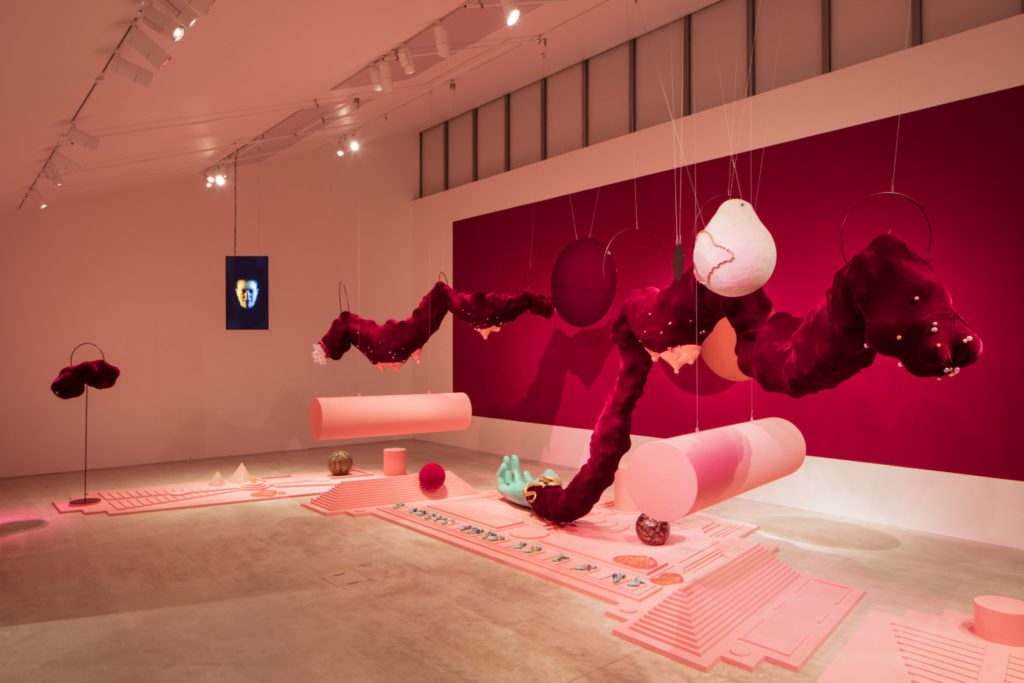