George Shaw (born 1966 in Coventry, lives and works in Ilfracombe, Devon) is known for his sombre, meticulously realistic paintings of nondescript houses and areas of wasteland, many of which have their origins in and around the council estate on the outskirts of Coventry where he grew up. Shaw describes his paintings as “suspended between autobiography and fiction”: all human presence is removed and they are often painted in Humbrol enamel paint, which is most commonly used by hobbyists and model makers. His solo shows include Ikon Gallery Birmingham (2003); Baltic Centre for Contemporary Art, Gateshead; South London Gallery (2011) and Yale Centre for British Art, Newhaven, US (2018). Shaw was nominated for the Turner Prize in 2011 and between 2014-16 was Associate Artist at the National Gallery.

He first appeared in a-n Magazine in February 2001, p.27 in a piece about Up in the Air, a series of artist residencies in a tower block scheduled for demolition on the Sheil Park estate in Liverpool. The March 2012 issue featured a review on p.30 of the Turner Prize at Baltic, titled Why George Shaw Should Have Won the Turner Prize: ‘Shaw’s paintings [are] like a stark acknowledgment of a Britain brought back down to earth… the sheer lack of monumentalism seems to represent the UK now.’

In June 2014 a-n covered the announcement of Shaw as National Gallery Associate Artist, a two-year residency that invites artists to respond to paintings in the collection. In May 2016 a-n published a Q&A with Shaw about the resulting exhibition, titled ‘My Back to Nature’. In it he said: “I wanted to explore the woodland back at home that I’d painted many times before, but find within that woodland all the grand themes you find in the National Gallery: sex, death, love, life.” 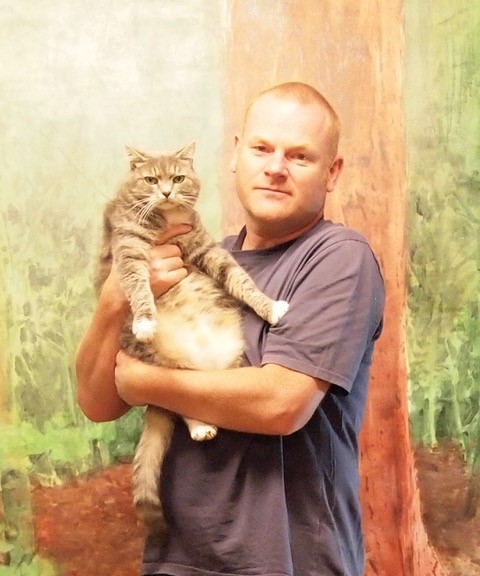 What have been the main changes you’ve experienced as an artist over the last 20 years?
On an autobiographical level, 20 years ago is when I left my second time of going round the block as a mature student, graduating from the Royal College of Art in 1998. I left into a very excited London, a post-Britart kind of world. Tate Modern was opening and there were all those just slightly post-‘Sensation’ things: there was a real optimism in the mentioning of the word ‘art’, as opposed to people’s eyebrows going up or their eyes rolling back.

But around that period, there was also the feeling that once the Royal Academy got its hands on it, and the Tate was getting its hands on it, then maybe this art was on its last legs. Museums and galleries don’t have a very good track record of showing things that are alive, they are very morgue-oriented.

So that time coincided with me setting my sights on having a life as an artist right when all that excitement was dying down and museums were opening up. From there to now has been roughly about 20 years and it could be me getting older, but in the early 2000s the art world seemed to be quite exciting and before that in the 1980s and 1990s it had been quite boring.

Now it seems to have got more boring again. For some reason there doesn’t seem to be much passion: all the boxes are ticked, all the politically correct buttons are pressed, but it just doesn’t seem to have any guts or passion – it seems more like a career. Or that could just be me approaching middle, middle age. But even the younger artists I am talking to seem to want to get elderly very quickly – they want to have a career, it’s almost like they want the status quo very quickly. And I think what made things really exciting was a lack of certainty and a lack of assurances.

And a lack of curators was also a good thing. Now I think there are probably as many curators as artists. Sometimes I think that curated exhibitions seem to treat art and artists as raw material rather than what the work stands for in itself and what the art and the artists were doing of their own accord. Although it was probably always there, I think it has now become very apparent that art can be bent into some kind of statement and be used to bang whatever political or social drum that needs banging at any particular time. When you actually talk to artists, they are often much more vague and uncommunicative outside of their art than exhibitions or curators like to make out. 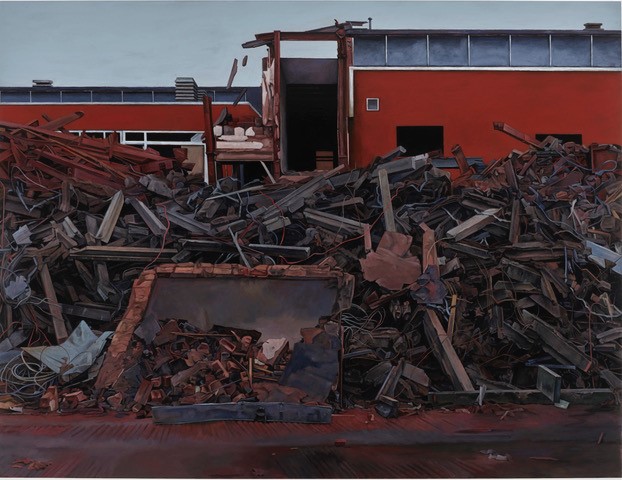 20 years into the 21st century, what is the role of art and the artist?
I think if there is one, it’s the role that the artist has always had, which is to be the human being in the room. And even the artwork can be the human being in the room, too. Also for the last couple of years there’s been a real feeling that we’ve all been lied to continually by almost everything, whether that be politicians or the institutions that report on politicians, whether they be online or in the papers or broadcast, or whatever. Wherever we get our information from, we don’t trust the people who give it to us and who they’re reporting on.

So I think that it might also be the role of an artist to be a truth teller. At the National Gallery, whether I’m looking at a piece of Christian iconography or Rembrandt’s elderly face, they’re telling you the truth about how life is lived. Whether that be an old person decaying away or somebody suffering pain through torture – which is essentially what the Christian story is – they’re telling you the truth of the experience of being a human.

And that’s what I want when I go into an art gallery or into a museum: I want to be able to feel a connection to another human being through the artefact, through art. And that trace of the human being is what you leave behind when you’ve shuffled off. And if you’re not seeing that essence of the truth of being a human, then what is the point? What are you looking at? Wallpaper? Or just something to do before you go for lunch in the café? 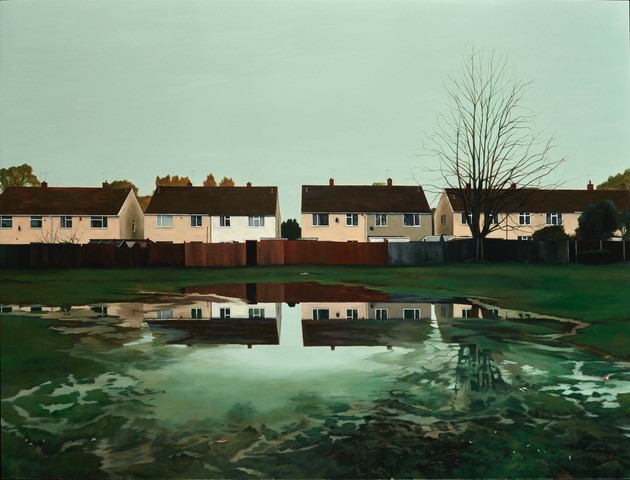