Ryan Gander OBE (born 1976 in Chester, lives and works in Suffolk) has established an international reputation for his inventive, infinitely diverse practice that can range from sculpture, typefaces and publications to limited edition sneakers (with painted-on fake mud), concrete poetry, performances and a philosophising animatronic mouse. Although his work defies categorisation and he eschews the term conceptual, Gander’s practice is driven by ideas and questions that primarily revolve around language, knowledge, time, the nature of art and the life of the artist. He holds an honorary Doctorate of the Arts at Manchester Metropolitan University and the University of Suffolk.

Gander appeared in a-n Magazine in June 2010 in a review of Tatton Park Biennial which included his work The 4th Baron Egerton’s 16 Plumed Bird of Paradise, and in November 2011 in an article highlighting his Artangel commission Locked Room Scenario. He has featured in Now Showing and a-n News stories numerous times, including in March 2007 in coverage of the Paul Hamlyn Awards for Artists, in April 2015 announcing his inclusion in British Art Show 8, and in January 2016 in an article about the Arts Council Collection’s 70th anniversary commissions. A January 2017 News item included Gander as a recipient of an OBE in the Queen’s New Year Honours, while in March 2018 he was included in announcements of his participation in both Liverpool Biennial 2018 and Great Exhibition of the North. In May 2018 Gander discussed his experiences of art education in an interview for a-n’s Degree Show Guide, saying: “It doesn’t really matter what you do at university or art school. The only thing that matters is what you do the day that you leave.” 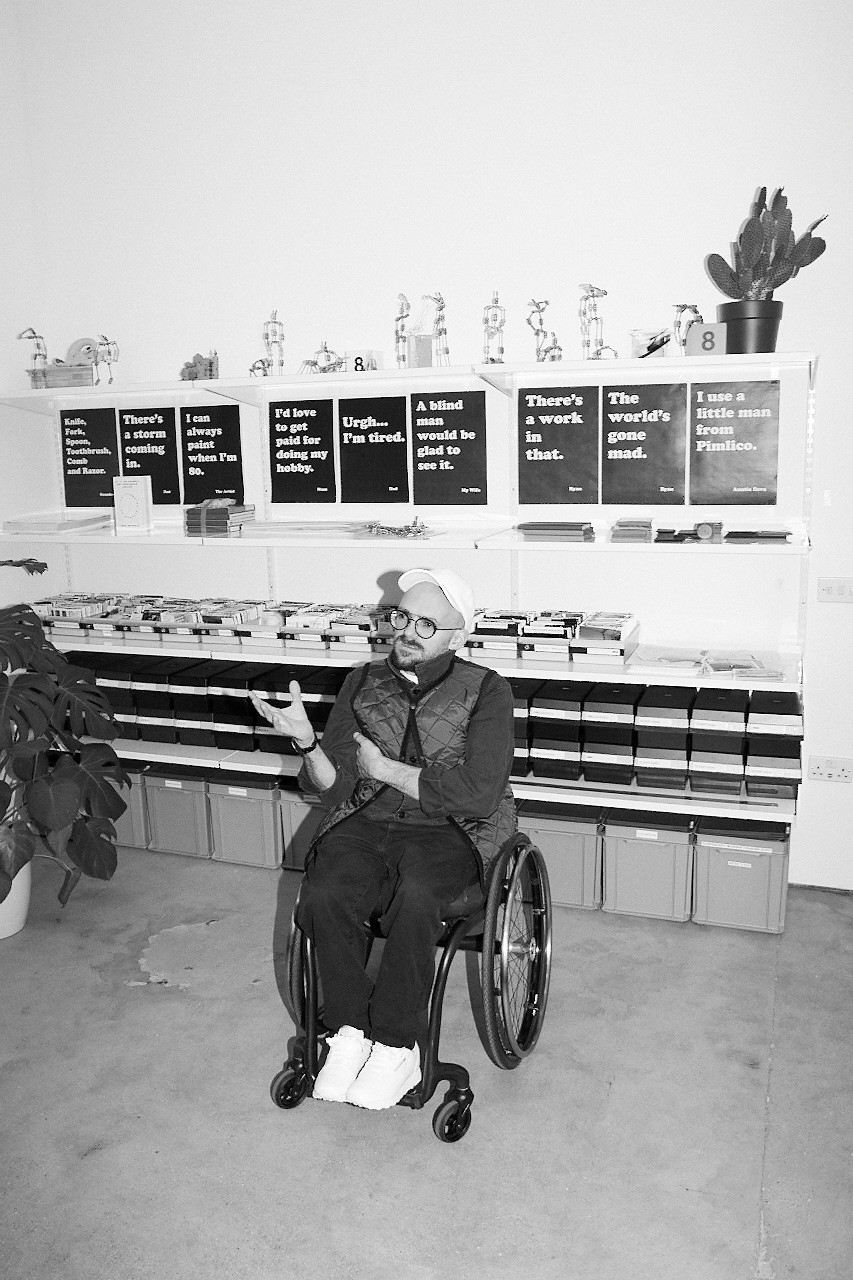 What have been the main changes you’ve experienced as an artist over the last 10 to 20 years?
The value system… attention is the obvious new currency, not a cognitive contribution to knowledge. I got into art because it made me feel whole and like there was a point to my life. I became an artist accidentally because I love ideas more than anything, not because I wanted to be an artist. That seems discernibly different now. Twenty years ago, words like ‘artist’ and ‘career’ collided very, very badly. If you came across an artist who openly identified themselves as ‘An Artist’ or who had a CV, it was met with grimaces and embarrassment. So that’s changed. To be honest I still cringe when I hear people introduce themselves as ‘an artist’, I just manage to hide it better now.

When we first see a new artwork, we dissect its reasons for ‘being’, subconsciously and in a nanosecond. Deep down we work out its maker’s impetus for creating this artwork by the way it is cognitively constructed, beyond what the work is supposedly ‘about’. We ask, who made this? And why did they make this? But we also ask, what are they trying to persuade me is the reason for them making this?

It feels to me when I think back (and this might be my subjective perspective on my history) that there was more work that commanded my attention because of its cognitive brilliance and its obscure idiosyncrasies around the turn of the millennium, as opposed to now. A greater amount of the art I am encountering now feels like it is manipulating me to command my attention, by being pseudo-political, shocking, sensational, adopting highly charged current issues, media or techniques. It seems illogical, I know, because we know subconsciously when we are being direct, and there seems little point in trying to be controversial for the sake of attention currency in a controversy-tolerant world. Personally, seeing something unfashionable and real has become of enormous relief to me. 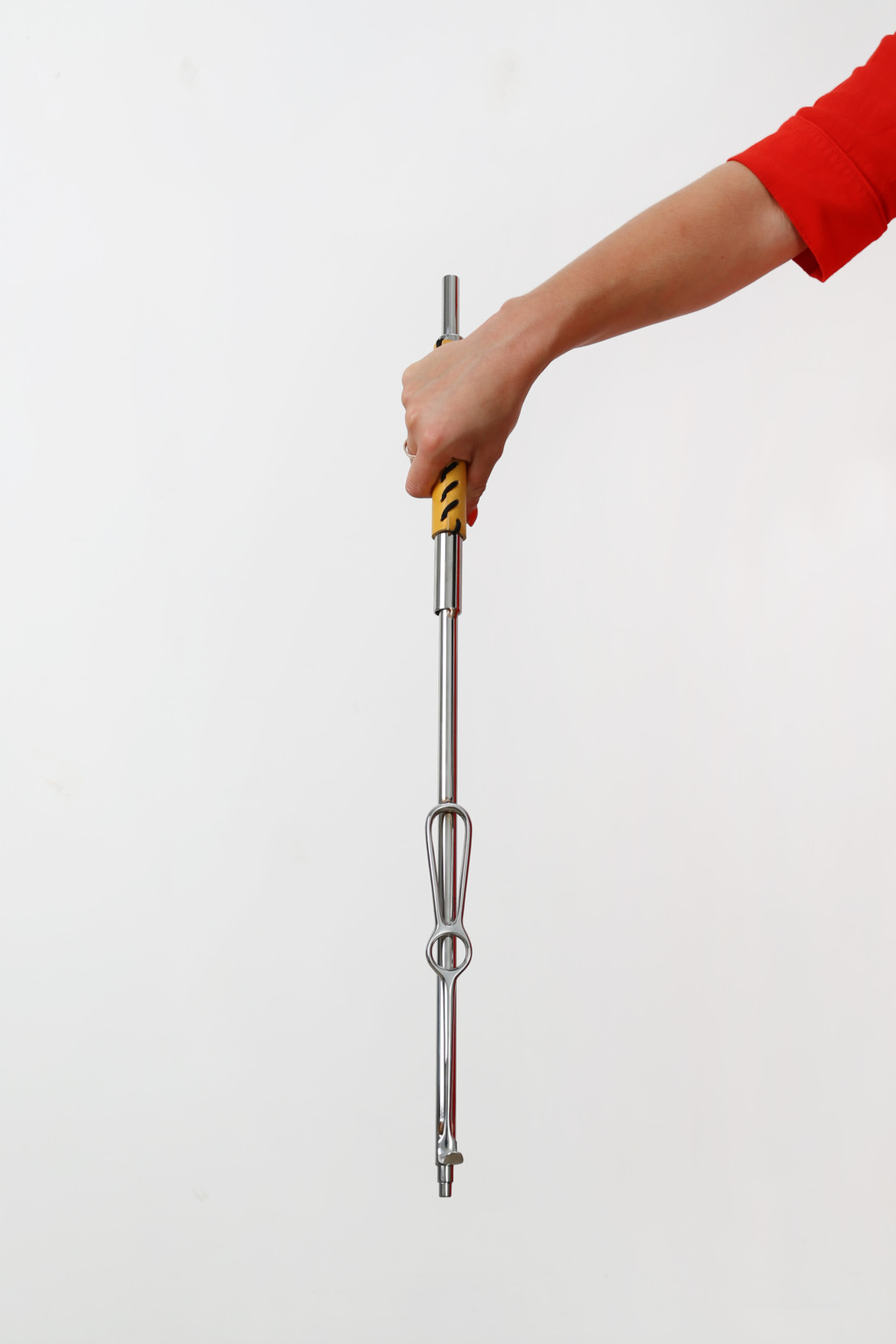 20 years into the 21st century, what is the role of art and the artist?
The roles are many and varying now and I imagine that will increase. The art world will shatter into a staccato of roles. I imagine each will follow their own value system. Art for capitalist gain will still exist, as will art for intellectual, elitist achievement. Art − or the empty motif of art − for branding and marketing purposes, will increase (sadly): there will be many more cuddly toys and Uniqlo t-shirts to come…

Possibly, and hopefully, the idea that ‘artists’ are at the top of the creative ladder will fall away as architects and designers seem more inventive and creative than artists. The majority of us artists are conformists who repeat exactly the same ideas every day. These ‘new artists’ will hopefully use their ability to see conventions and their creativity, as well as their disregard for reputation, attention, money and notoriety, to solve some fundamental real problems we are facing.

I’ve never liked the word ‘deep’, it always smelt of incense, but actually I am growing a fondness for it as an analogy for art. Especially to describe the divisions and ways to identify ‘art’ in the future. An idea’s depth, substance, volume, shallowness, emptiness, superficiality, life expectancy, read time, surface and memory might become the most used yardstick to define its importance, or at least its place in the world. Hopefully I’ll remind myself of this the next time I swipe up after a fraction of a second of viewing some perfectly rendered physics-defying monumental feat of human ability constructed for me to be in awe of, on Instagram. In the future hopefully it won’t matter what art is, just that it’s interesting. 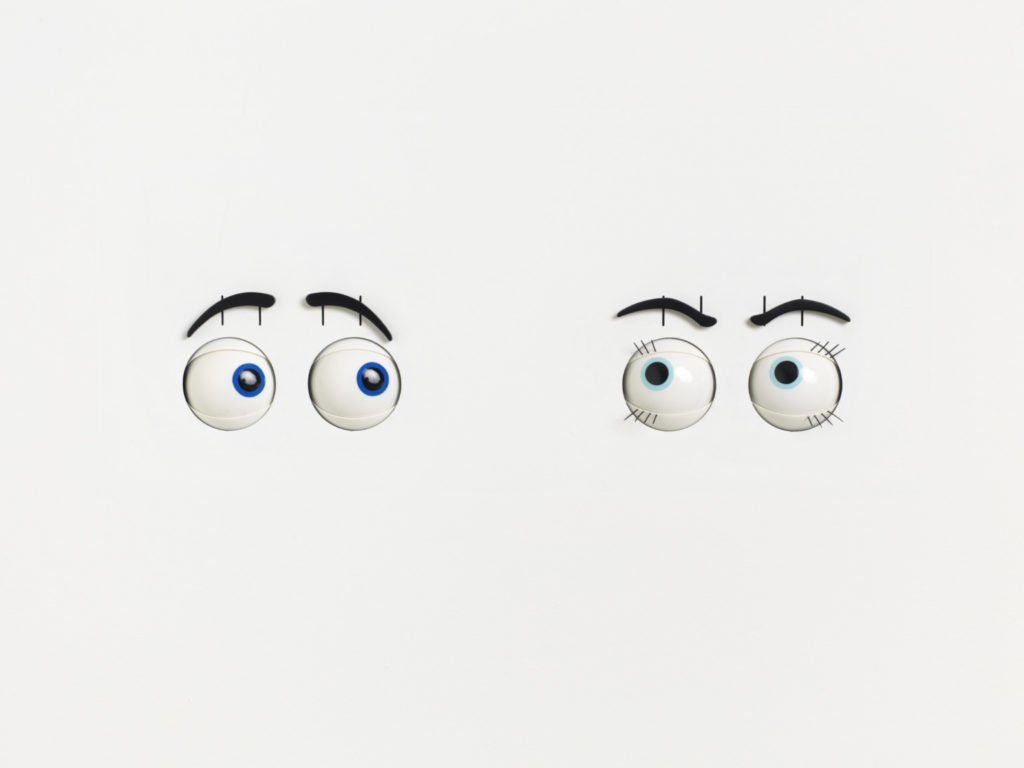